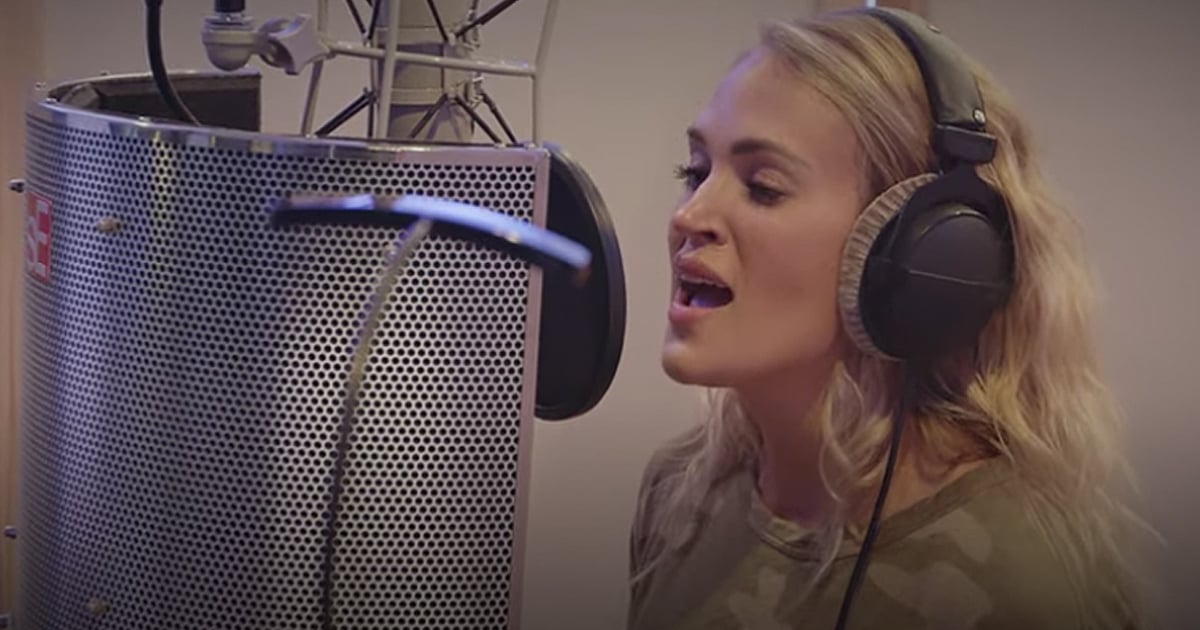 Dwayne Johnson’s dad had a ‘complicated’ relationship with his son. And now, The Rock is opening up about it and how it shaped his own life.

From a wrestling superstar to a successful career in movies and TV, Dwayne ‘The Rock’ Johnson has made quite a name for himself.

But despite his sunny disposition, The Rock has weathered plenty of storms throughout his life.

The Truth About Dwayne Johnson’s Dad

While working on his NBC TV show, Young Rock, Dwayne Johnson revisited his childhood. And with that came some tough memories.

Dwayne Johnson’s dad, Rocky Johnson, had a huge impact on his son’s life. But that’s not to say they were the Norman Rockwell version of father and son.

“The relationship that I had with my dad was incredibly complicated - that was fueled by tough love,” The Rock explained.

There’s a reason our Heavenly Father sent Jesus to be our Savior. As humans, we are all flawed. And Dwayne Johnson’s dad was no exception.

“My dad was kicked out of his house at 13 and he was homeless, so that then shaped the man who then raised me,” Dwayne explained.

The show, based on The Rock’s life before he became a star, is a comedy. But it pairs humor with some very “tough” experiences from Dwayne’s real life.

“It was incredibly complicated and it was incredibly tough,” he says. “Growing up, and you know we specifically went with these timelines in my life that were very defining times at 10 years old, 15 and 18 ... there’s a lot of things in between those years that took place.”

Now, on the other side of those complicated times, he’s able to see the purpose in the pain. Dwayne Johnson’s ability to show compassion towards his dad and the tough times they endured shows just how much healing he’s experienced over the years. And that comes from dealing with his emotions and forming a relationship with the Lord.

Growing up poor, watching his parents fight, and the tumultuous relationship Dwayne Johnson had with his dad left their mark. And at first, the difficult road he walked left The Rock angry and depressed.

As a teen, he got into fights and started stealing. He even got arrested. But then Dwayne found an outlet in playing football.

However, at 23 and with his dreams of playing for the NFL dashed, Dwayne Johnson spiraled into a deep depression. He felt utterly alone. But he wasn’t.

God was with him through it all. And now the Christian celebrity shares his testimony of battling depression to help and encourage others.

“I found that with depression, one of the most important things you could realize is that you’re not alone,” he says. “You’ve just got to remember — hold on to that fundamental quality of faith. Have faith that on the other side of your pain is something good.”

On the other side of the pain of missing out on the NFL was a successful wrestling career as The Rock. And while Dwayne Johnson’s dad didn’t agree with his son’s decision to walk away from football, he rose to the occasion to train him for the WWE.

Through that training, God restored the relationship between this father and son. And despite their complicated relationship, they two became very close.

And as Dwayne reflects back on their difficult journey together while filming Young Rock, he takes comfort in knowing his dad would be so proud.

Giving It All To God

The difficult times in Dwayne Johnson’s life could have easily left him broken and bitter. But when he looks back on his troubled past, it’s inspiring to hear Dwayne’s positive outlook.

When recalling the traumatic moment where, as a child, he witnessed his mother trying to kill herself, Dwayne Johnson focuses on how it taught him to value life.

“In that moment, one of the greatest lessons I’ve ever learned was how precious life is, and how in an instant, it can all go away,” he says of watching his mom walk into oncoming traffic. “[It] changed me.”

WATCH: Dwayne Johnson Recounts The Traumatic Moment That Taught Him To Value Life

Dwayne is free from the chains of past hurts because of God. He’s experienced things Satan intended for harm, but because of Jesus, he can now see the lesson in the challenges he’s faced.

It started with putting aside his pride and talking about his feelings in therapy. something Dwayne realizes isn’t always easy, especially for guys, to do. But he encourages everyone to take that step.

“Sometimes the hardest thing for us guys is to ask for help. I made that mistake a few times,” he said.

Most importantly, Dwayne Johnson also developed a personal relationship with his Heavenly Father. He learned to trust God in times of uncertainty and struggle.

“I just have to put my faith in God and continue to work hard,” he said.

Through that faith, Dwayne Johnson has learned how to rejoice always, pray without ceasing, and in everything give thanks (1 Thessalonians 5:16-18). And that joy and freedom is available to all of us through Jesus Christ!

YOU MAY ALSO LIKE: He Was In A Dark Place Until God Used A Favor To Bring Him A Whole New Purpose In Life

“Now the Lord is the Spirit: and where the Spirit of the Lord is, there the heart is free.” 2 Corinthians 3:17

LISTEN: Rock Legend Carlos Santana’s Testimony Of How Jesus Saved Him When He Tried To End It All