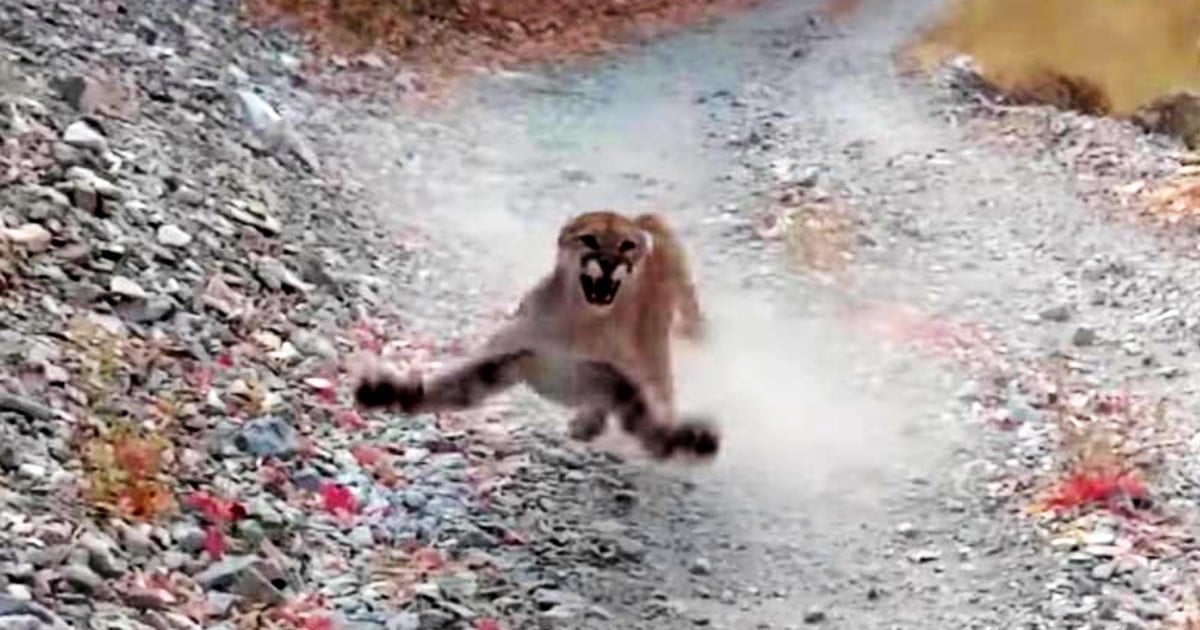 This is the inspiring story about how one man was in a dark place until God used a favor to bring him a whole new purpose in life.

Depression, despair, anxiety, can all leave us living life without really living. Instead of seeing God as active in our lives, we feel alone and without purpose. Without meaning, life is obsolete. This is the story of a former bodybuilder who was in a dark place until God used a favor to bring him a whole new purpose in life.

Bobbie Humphreys is a 48-year-old man who found himself in a very sorrowful place. On last New Year's Eve, his wife left him for another man. To lose a significant other is hard in itself, but to lose someone to another person can make the feeling much worse.

To help deal with the hurt, he received help from family members and friends. The community helped mend his heart, and one person in particular helped him more than he could have ever asked. His best friend, Connie, offered plenty of support and eventually asked for a favor in return.

"She was moving in between homes in her new place and she could not keep her son's dog, Lady." Bobby shared. “She asked me if I would mind temporarily keeping her until she could find another place. Of course, I accepted. Lady is a special case who did not like people very much, especially then."

He kept Lady in a kennel while at work. When he was back at home, after seeing the Cihuahua sit alone in the kennel for some time, he let her out. That was a great decision for the doggo and for him.

"Lady came with me and literally made me whole again with unconditional love and affection."

He felt like Lady in some way had saved his life. Bobby had to get his own. Not only that, but the former body builder was moved by a conviction that the tiny dogs are sometimes treated poorly because of their lacking stature. He could change that.

"Those of us born with size and strength are obligated to to use those gifts to empower those with the same security that we, ourselves, take for granted" -Bobby Humphreys #bigguylittlesworld #bigguylittlesworldsanctuary #myislandofmisfits #sanctuarysquad #islandstrong

A post shared by Big Guy, Littles World (@bigguylittlesworldsanctuary) on Aug 4, 2020 at 11:12am PDT

Bobby went on Craigslist to find his first new Cihuahua, Kira. Fast forward, he opened up a sanctuary dedicated to the breed called Big Guy, Little World. He has rescued over 50 pups to date.

"I went from doing this myself with only the help of Connie to officially having five full-time staff members including two that live there full-time…I have to be honest with you, I was very nervous about this."

"I was concerned about what people would think. Would they think I am the male version of the crazy cat lady?"

"I can tell you this, almost every single friend of mine, not even just the close ones, and every single family member as well, have been nothing but supportive across the board of me doing this…To see my mother's face when she told me when she was so proud of what I was doing is a moment I'll cherish always."

YOU MAY ALSO LIKE: They Couldn't Help Her Daughter, But Grieving Mom Is Using Tragic Death To Try To Save Others

Amazing how God can take us at our worst, and reform us into someone better. Scripture speaks to God's ability to improve our conditions continuously.

"The Lord is my shepherd; I have what I need.

He lets me lie down in green pastures; he leads me beside quiet waters.

He renews my life; he leads me along the right paths for his name's sake.

Even when I go through the darkest valley,I fear no danger, for you are with me;

your rod and your staff-they comfort me."

God can renew our lives. Are you in need of renewal today?

Call out to Him. Share your struggles. Trust He hears and let Him work within you.