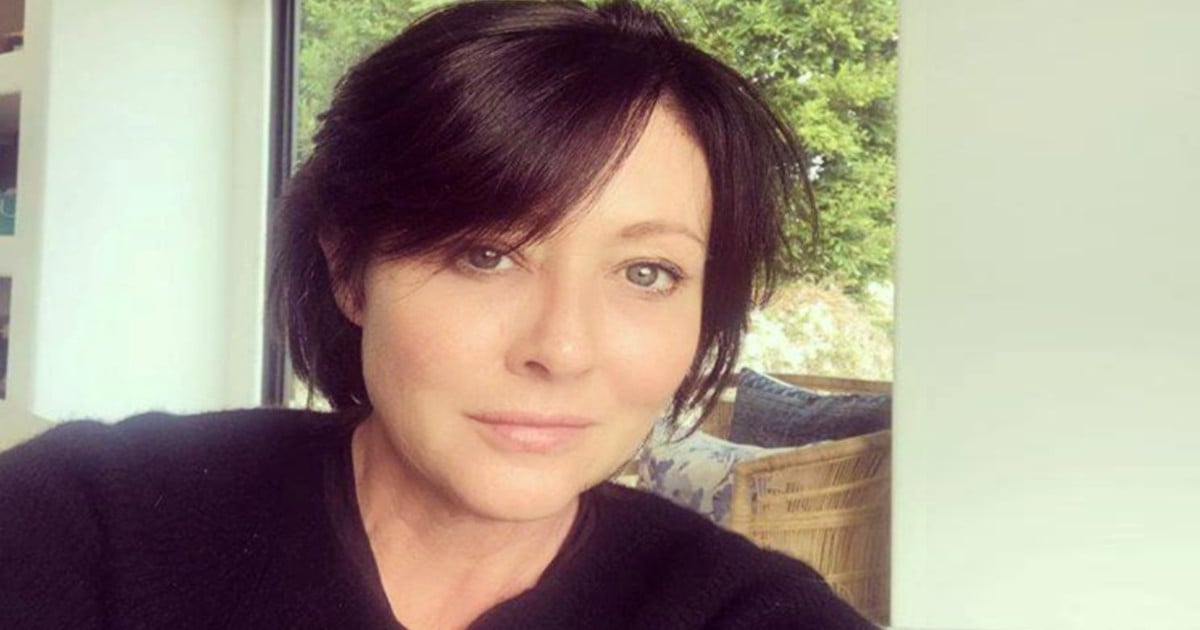 When she couldn't help her own daughter, a grieving mom uses her tragic death to try to save others through a program called CLEAR Alert Texas.

A parent’s worst nightmare is having something terrible happen to their kids. Alison Steele is a mother who has dealt with this awful situation. She is now reaching out to try to save precious lives and prevent others from the heartbreak she's experienced over the loss of her daughter.

On October 29th 2017, college cheerleader Cayley Mandidi did not show up for her weekly sorority meeting. This set off red flags for her friends at Trinity University because it wasn’t like her to not show up.

They tried to reach out to Cayley on her social media platforms, as well as via cellphone. But unfortunately they were unable to get in touch with their sorority sister. "We were very panicked. Like, frenzied. We were calling everybody we knew,” said Ariana Conway. The friends that reached out to Cayley said that the only response they got when they reached out to their friend was from her boyfriend, Mark Howerton.

Friends Try All That They Can Do To Locate Caley

When friend Morgan Sampson made an attempt to reach out to Cayley via the video chat service, Facetime, it was Mark who answered the call. “He said she can’t talk right now,” Morgan recalled. Ariana's instincts were telling her that something wasn't right. So she reached out to San Antonio police for help to track Cayley down.

"We went to a police station and tried to file a police report. But they wouldn’t let us do that,” Ariana said. She then added,"We also tried to file a wellness check, I believe. But that wasn’t an option, either.”‘ They even tried to issue an Amber alert. Unfortunately, Cayley did not qualify for the missing person's service because she was not a minor. Because Cayley fell between the age of 18-64, there was no alert system in place to help find her until it was too late.

Cayley's mother wasn't even notified that her daughter was in any danger until she received a phone call from the police that she was in critical condition. 48 hours after Cayley went missing, the doctors declared her brain dead, and she was taken off of life support.

Mark was charged with kidnapping, sexual assault, and murder. He pleaded not guilty. He claimed that the injuries and physical assault were a result of the emergency medical team trying to save her life. At the moment, Mark's case is still pending.

Alison has taken the grief of losing her daughter and is putting it into action. She realized there was a huge gap in ages for when alerts could be issued to find adults who were in immediate danger. And she set out to close it.

She is currently honoring Cayley's memory, and is taking a break from her career to create the CLEAR Alert System in Texas. In 2019, the service CLEAR was approved by the Texas legislature. CLEAR stands for Coordinated Law Enforcement Adult Response. If the issue arises today where an adult between the ages of 18-64 is missing and believed to be in danger, they will issue a CLEAR alert.

“The CLEAR Alert is a game changer. It’s a paradigm shift in terms of our ability to find missing persons and to intervene in active situations that could turn fatal,” Alison reported. “We couldn’t save Cayley. But maybe we can save the next one. CLEAR has more than one meaning. It also represents and honors the murder victims that were murdered before the law was put into place. C for Cayley, L for D’Lisa Kelley; E for Erin Castro; A Ashanti Billie and R representing the Rest of the victims.

Even though there is now a service put into place for adults in immediate danger in Texas, Alison says that her job is far from over. She also travels to different states, and gives her presentation, in hopes to get them to pass a law to use the service as well. “I don’t want to be the mom who made the law, and made the news and didn’t make the grade,” the woman said. “I’m committed to actually pushing out and developing this program.” Hopefully the service can be pushed nationwide. So we can avoid any more tragedies like this one.