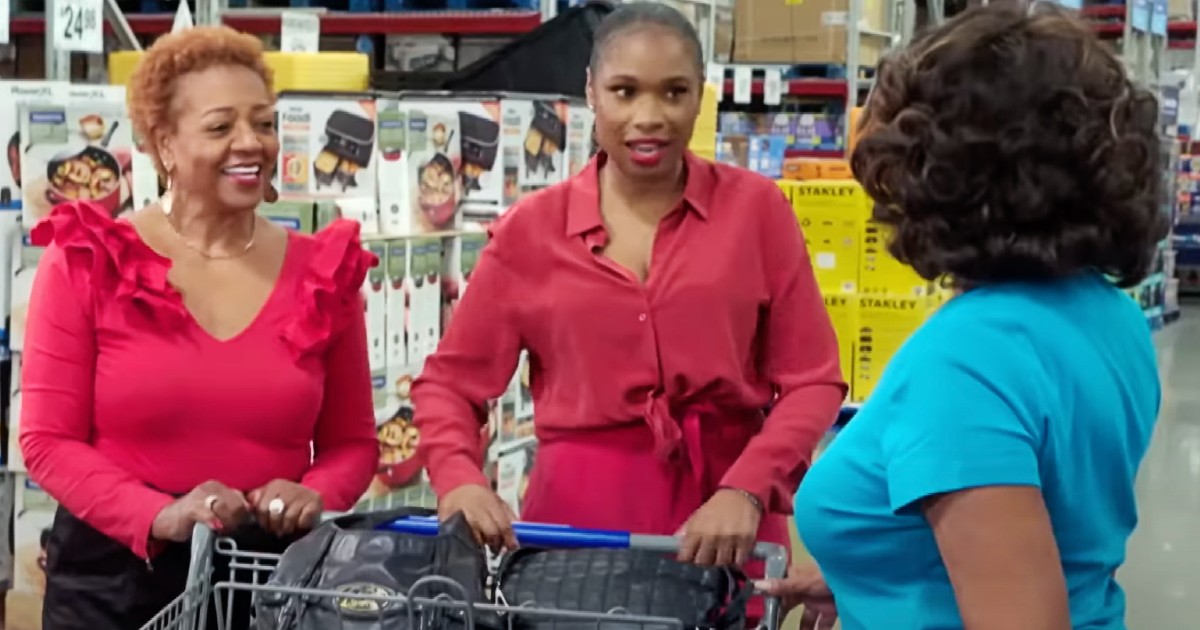 The Rock cries while appearing on The One Show as a fellow guest, actor Rob Delaney, shares the heart-wrenching story of losing his young son to cancer.

If you're born on planet earth, you will encounter love, loss, and pain. It's a fact of life that we sometimes want to avoid.

RELATED: ‘The Rock' Shows His Softer Side By Surprising Some Very Special Fans

But if we did try to avoid it all–oh the things we would miss out on, especially as parents. We love our children so much that we spend our lives ensuring our sweet babes have everything they need.

Both Dwayne ‘The Rock’ Johnson and writer/actor Rob Delaney appeared as guests on The One Show. There, Rob shared the story of his precious, belated son Henry who had been diagnosed with cancer and had a tumor removed from the base of his brain just before his first birthday.

The surgery had left his son physically disabled, but Rob said his son was still "…a funny and mischievous" little guy. After rounds of chemotherapy, they thought Henry would go on to live a full and healthy life. But then they learned his cancer had returned. Less than two years later, Henry passed on from this world into the arms of Jesus.

Bewildered by the pain, Rob set out to write a book about the anger and rage he felt about losing his son but slowly, the book took on a new life as a way to share the grief parents go through from the loss of a child. As Rob continued to talk about the things bereaved parents need, he thanked Dwayne for being a man of action.

The Rock Cries During Tragic Story

Dwayne sent a tweet to Rob about the loss of his son, and it touched Rob's heart because people often hesitate to say anything to grieving parents for fear of saying something wrong. At that moment, Dwayne wiped away tears sliding down his cheeks. The Rock cries as he explaied the loss of Henry had hit home for him and his family because Dwayne's whole world is his three precious daughters.

Rob then added it had meant the world to him because Dwayne mentioned Henry's name. Rob commented, "He said Henry's name. After our son died, this really was (and still is) the greatest way to honor him. When people use his name, it gives him a place in this world forever."

The moment that passed between these two men is a bond shared between parents. We love our children and want the world for them. The idea of losing a child is unfathomable, and no one should bare the burden alone. Rob's manifesto to life is, "A heart that hurts is a heart that works."

And it's apparent both Dwayne and Rob's hearts work in the way of our heavenly father. We weep with those who weep, and one day, we will all rejoice with those who rejoice in the presence of our mighty God–restored with those who have passed on to heaven before us.

YOU MAY ALSO LIKE: The Rock Surprises Fans When He Spots A Hollywood Tour Bus In His Neighborhood

‘He will wipe every tear from their eyes. There will be no more death’ or mourning or crying or pain, for the old order of things has passed away," Revelations 21:4.

LISTEN: Dwayne JohnsonTalks About ‘Complicated’ Relationship With His Dad | Customers Help Beloved Cleaning Lady Who Lost Her Job After 20 Years