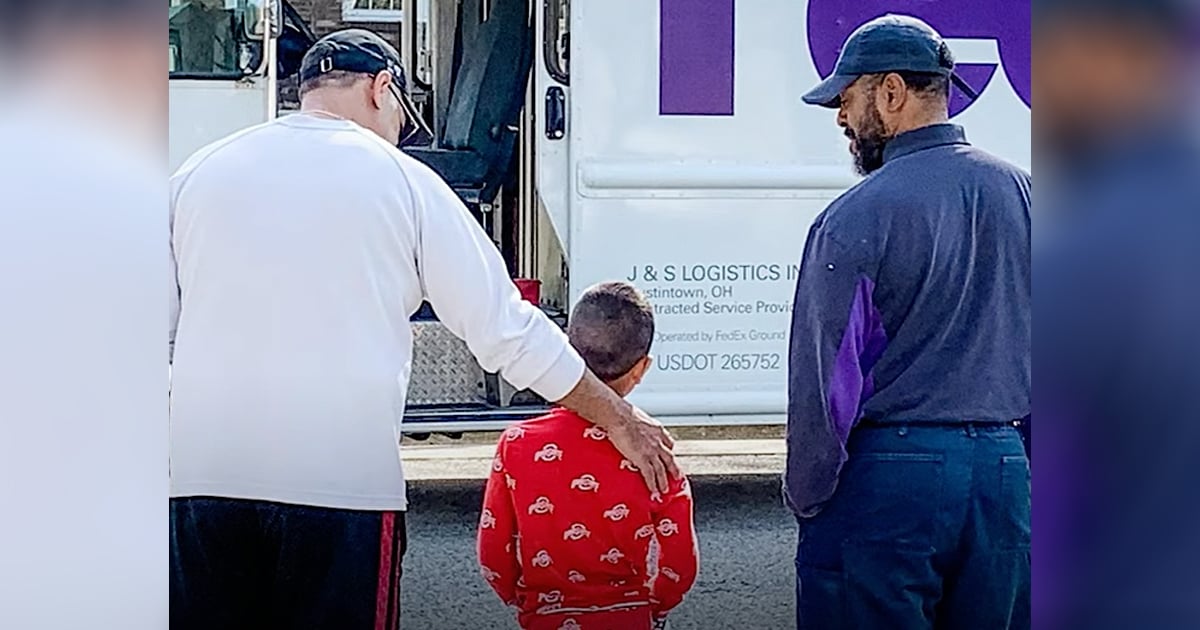 The Rock surprises fans and has them screaming with delight when he pulls up next to a Hollywood tour bus scoping out his neighborhood.

One of the many fun things to do in Los Angeles as a tourist is to take one of those bus rides that bring you past multiple celebrity homes. But on this occasion, Dwayne ‘The Rock’ Johnson happened to be on the road too as one of those tour buses drove through his neighborhood.

So, The Rock surprises fans by giving the people on the tour a friendly hello!

As a nice celebrity who knows how to treat his fans, The Rock pulls his car up next to the open-top bus so he can greet the passengers.

"Hey, you guys know where I can find The Rock?" he asks the tour group. The Rock surprises the fans with his appearance and the tourists instantly start screaming with delight. They all cheer as they realize that The Rock is just a few feet from them. People start pulling out their phones to take pictures and record videos. And it is so fun to see all of their faces light up from the celebrity sighting.

RELATED: The Rock Cries As Writer and Actor Rob Delaney Recounts the Devastating Loss of His Young Son

"How you guys doing?" the actor says with a chuckle. He even says to the crowd, "I'll wait, don't worry," when he sees a few people scrambling for their phones to capture the special moment.

After a little time goes by, Dwayne Johnson says goodbye to the group. "You guys have a good trip. Thank you. Love you, too." Then he drives away.

"That was fun," he says with a big smile on his face. "A good way to start off my Saturday."

Dwayne Johnson shared the video of the experience to his Instagram, where he captioned, "One of the cool parts of fame & my job ~ makin' a few folks happy."

YOU MAY ALSO LIKE: He Took Him In As A Homeless Teen So The Rock Shows Up To Say Thanks With A New Truck

The Rock often surprises fans and looks for ways to bring smiles to people’s faces. This is why people love the kind-hearted man! And I'm sure that bus full of tourists had their whole trip made by that interaction with him!

WATCH: The Rock Surprises Fans On A Hollywood Tour Bus