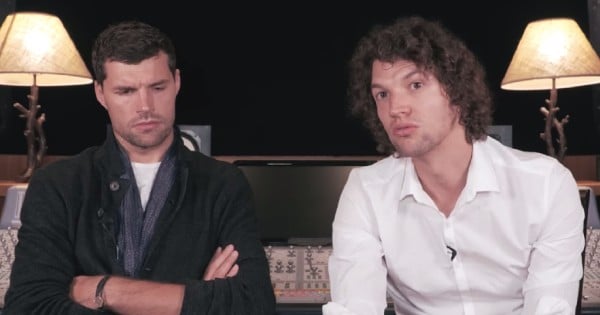 A nurse made a promise to one of her patients. A special promise. Time would make no difference as she fulfilled that promise four years later to honor a dying patient’s last wishes.

How honorable! Sanja Josipovic acted on behalf of her former patient, a woman named Chevala.

During that time, Sanja worked at the Marianjoy Hospital where she met Chevala. They were similar in a number of astonishing ways. Both women were mothers, close in age, and refugees from the country of Bosnia.

The similarities were uncanny, and proved to be the foundation of their eventual bond.

Sanja took care of Chevala for about six months as her life neared its end. Chevala's illness centered around her stage four breast cancer.

Before she left this world, on Christmas Eve that year, Chevala had Sanja make her a promise. The promise was not for herself either. It was for her daughter, Edina.

"I promised her that when Edina graduates I will be there," the nurse shared.

Edina was Chevala's daughter who was an upcoming nursing student. Sanja kept good on her promise, keeping tabs on Edina throughout her time in school. All the while, Sanja never revealed the promise she made.

Keeping that secret to herself, Sanja served as Edina's secret guardian angel. Her care for the young woman went so far as helping Edina get an entry-level job at the very hospital where Sanja worked.

The years had gone by, and Sanja was no doubt going to see Edina graduate.

When the day came for Edina's pinning ceremony, Sanja made her appearance and told her of the promise she had made to her mother.

"I will never forget her mom. Now, we are here. I'm so proud of you, Edina, that you accomplished all this through all these hard times in your life and without Mom," Sanja said during the ceremony. She struggled to speak as she teared up with joy.

"That's something. It's hard to describe. My heart is full," Sanja admitted later.

YOU MAY ALSO LIKE: Beloved Cleaning Lady Loses Her Job After 20 Years So Her Customers Decide To Help

Now, both women will be able to look back at the momentous moment and know that Chevala's final wish was one that was honored. What a blessing it was that God put Sanja in Edina and Chevala's life!