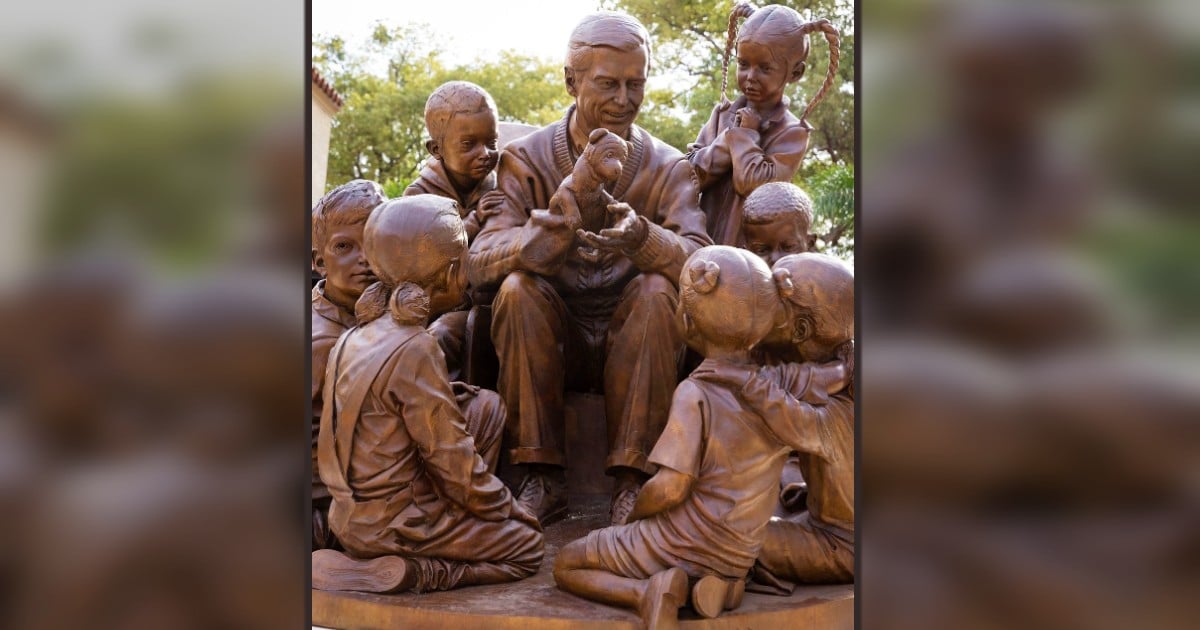 A tender moment is captured with an elderly couple married 66 years reuniting after 100 days apart in the hospital. If this isn't true love, I don't know what is so grab a tissue and be prepared to cry happy tears.

George and Joyce Bell grew up together. She was the girl next door and she used to call George, ‘the big daft lad on the motorcycle’,” but George didn't like that very much. He insisted on everyone calling him George. Eventually, he asked Joyce to not only call him by his name but to also call him, ‘husband.'

The couple were wed in 1955 and rarely spent time apart yet, things happen as we grow older. Our bodies become frail and that's what happened to both George and Joyce. Both sustained injuries from falls in their home. First George and then Joyce; she fell and broke her hip. But what the elderly couple married 66 years wasn't expecting was to be separated from each other while she recovered.

Because of COVID regulations, this precious couple couldn't see each other. The pair were separated during the entire recovery process even though sometimes they were both in the same medical building.

They say ‘absence makes the heart grow fonder,' and it definitely applies to this couple. When Joyce learned she would finally be reunited with the love of her life, she lit up with hope, anticipation, and love. Rachel White, a staff member who helped care for Joyce said, “She was so excited and nervous to see him. She said she felt like she did when she was a young girl, and they were first dating.”

When George was finally able to lay eyes on his wife, to touch her, and hold her, it was as if time had stopped. They didn't notice everyone else in the room witnessing their incredible reunion. Nor did the elderly couple married 66 years notice how misty-eyed friends, family, and staff members were.

RELATED: After Spending More Than A Year Apart, This Couple Married 72 Years Is Finally Reunited

“Most of the staff present had to excuse themselves out of the room because it was really, really emotional to be a part of it,” Rachel said. “When they were brought together you could see straight away just how much they were so in love with each other, even after 66 years together. It really moved all of our staff.”

“I can’t tell you how nice it was. I told him I’d always be there for him, no matter what. He held me tight and said he’d never leave me again for the rest of his life," Joyce said.

YOU MAY ALSO LIKE: Elderly Couple Married 62 Years Pass Away Together While Holding Hands

We certainly believe they won't find themselves separated from each other any time soon. May they spend the rest of their lives being a true testament and example of how love truly conquers all, even be separated.