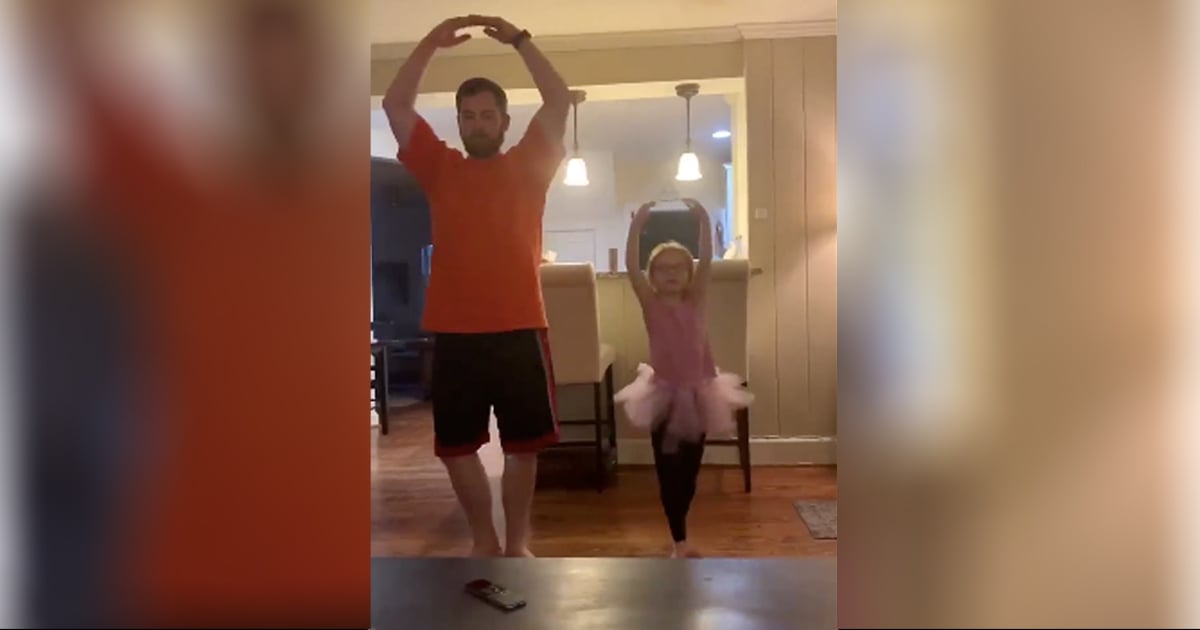 An inseparable couple married for 70 years were finally reunited after being kept apart for months due to the restrictions for coronavirus. And once 91-year-old Walter Willard and 89-year-old Jean Willard were reunited, the adorable couple could not stop kissing each other!

Last year, Jean had fallen and broken her pelvis. She was also showing signs of dementia. That is when Jean's daughters thought that it was best if Jean moved into a geriatric center, just around the corner from her and Walter's house. That made it easier for Walter to go and visit his sweetheart every day.

RELATED: 7-Year-Old Goes Viral For Throwing Social Distance Prom Set Up At Home For His Babysitter

“My dad would go over there every day and spend most of every day," daughter Wendy Willard said. "In the beginning, he was there all day from the morning until night when she went to bed. But due to the coronavirus pandemic, the nursing home had to impose restrictions against visiting to prevent the spread of the virus, which can be especially deadly for senior residents."

As soon as Walter was kept from visiting his wife, his health took a turn. “He went downhill so quickly when he couldn’t see her,” Wendy Willard said.

Elderly Married Couple Reunited After Being Separated Because Of Coronavirus

His daughters knew that they had to try to get their parents back together again. Wendy ended up writing a letter to the director of the geriatric center that Jean was at and asked if her father could move into the facility. Despite the safety restrictions in place, the director knew that he wanted to help the married couple reunite.

YOU MAY ALSO LIKE: Manager Comes Out Of Popeyes Restaurant And Goes Up To Homeless Woman In Parking Lot

Once Jean and Walter reunited, they couldn't contain their emotions! What a heartwarming reunion! Now the pair are sharing a room at the nursing home enjoying being reunited again.