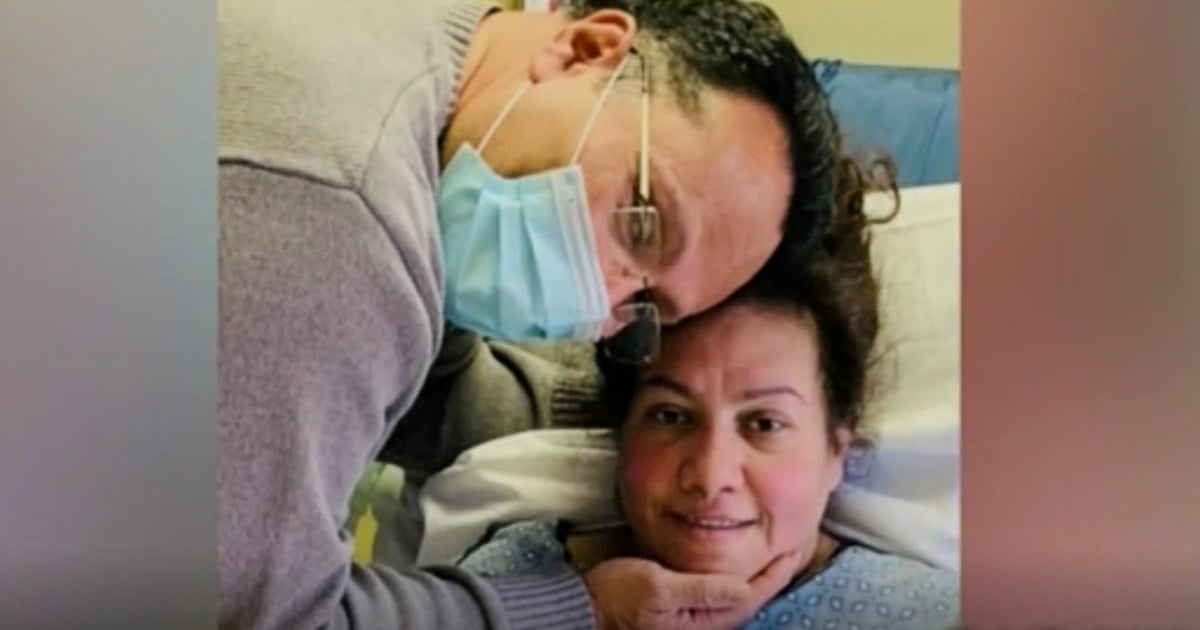 Her Heart Stopped, Kidneys Failed And ‘Brain Was Dead,’ But The Miracle Woman Awoke
Read Article »

Curtis Rogers, a sweet 7-year-old boy from North Carolina, came up with a special prom set up at home to surprise his babysitter after the school canceled her own senior prom. And folks are going crazy for this little guy’s heartwarming gesture!

Large social gatherings of all kinds were canceled as a result of the coronavirus. So, for seniors like Rachel Chapman, that meant no high school prom.

RELATED: Girl Crushed When Dad's A No-Show for Father-Daughter School Dance So Brother Steps In

Or, at least, it would have. But Rachel babysits for a little boy named Curtis Rogers. And when Curtis heard the news, he insisted they have a prom set up at his home for his beloved babysitter!

Curtis Rogers may only be 7 years old. But he already has such a kind heart. And he shares a very special bond with high school senior, Rachel Chapman.

Rachel has been Curtis’ part-time babysitter for the past year. And the two get along great.

"She has become a part of our family ... he absolutely adores her," says Elissa Rogers, Curtis’ mom.

Curtis was really upset when the COVID-19 pandemic kept him and Rachel apart. And when he heard she wouldn’t get to have her senior prom, he just knew they had to get together.

"We can throw a mini prom," he told his mom.

The sweet 7-year-old insisted they have a prom set up at home as a special way for him and Rachel to see one another again!

It had been nearly 2 months since Rachel and Curtis had seen each other. And he pulled out all the stops for their socially distant gathering.

"I was so surprised," Rachel Chapman said, "I had no idea he was going to go all out. It was very thoughtful and sweet."

Curtis and his mom used a 6-foot pool noodle and jump ropes to help with social distancing during the prom set up at home.

The young man dressed up in a sharp-looking suit. There was a beautifully set table in the backyard so that he and Rachel enjoyed a meal of their favorite foods. Apples with peanut butter started things off as an appetizer, followed by a Chick-fil-A meal. Smoothies served as a refreshing dessert.

And to complete the prom set up at home, they finished the night with dancing!

The special night is one these two surely won’t soon forget. And Curtis’ thoughtful act of kindness speaks to what a sweet soul he is.

"I planned it out because Rachel probably just wanted to see me a lot and she is one of the best people I've known," the 7-year-old said.

The pandemic has caused heartache and disappointment for so many. But the beautiful thing is seeing people like Curtis come up with clever, creative ways to make the most of a bad situation.

YOU MAY ALSO LIKE: Grandson Finds Out Grandma Is Dying, Then Takes Her To Prom

No matter how dark a situation seems, the light of kindness will always outshine it!