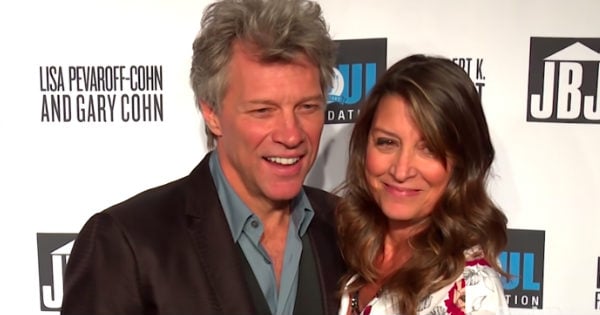 After spending 215 days apart, an elderly couple reunites in the sweetest reunion that will bring tears to your eyes!

80-year-old Joseph Loreth and his wife, Eve, who is also 80 years old, were finally able to hold each other again after being apart for 215 days. They were separated back in March when Joseph had to go to the hospital for surgery and ended up needing to spend the next few months in the hospital recovering.

Because of COVID restrictions, Eve was not able to see her husband in person during this time. They were only able to communicate over the phone and have window visits.

"We got to witness these two resident love birds see and hug each other for the first time since the pandemic. Get your tissues out!" Rosecastle wrote on Facebook. "After graduating from rehabilitation, Joseph was finally able to be reunited with Eve (one of our newest residents) and the rest of our Rosecastle family."

YOU MAY ALSO LIKE: Pregnant Wife Sees Husband Flailing And Jumps Into Water To Save Him After A Shark Attacks

Once Eve sees her husband, she immediately gets up to greet him and hug him. That must have been the best feeling for the two of them after being apart for so long! What a sweet and heartwarming sight! Thank goodness this couple is back together again.