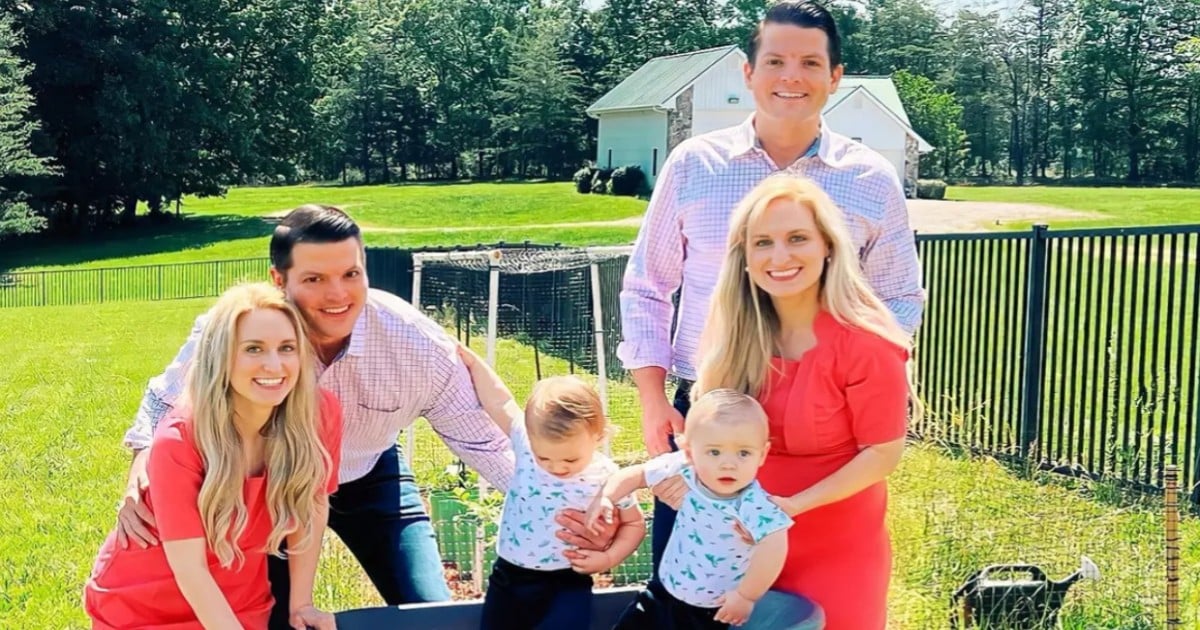 When police officer Lance Hoffmeister spotted an elderly woman walking down the street, he couldn’t resist stopping to make sure she was okay. And when he heard her destination, he didn’t hesitate to have her hop into his police car for a ride!

At the start of this video, officer Lance Hoffmeister is on a regular drive in his community.

RELATED: 79-Year-Old Getting Pulled Over for Speeding Is Stunned When Cop Offers to Help Hook Up TV

The officer shares that "she told me she was going to her hair appointment to a perm at the Paul Mitchell Studio." We then see the woman turn around and go with officer Hoffmeister. He opens the door and helps her into the car. He shares that she would have had to walk a whole mile there.

The officer says that she needs to sit in the back. The elderly woman who was walking humorously says, "I've never been handcuffed. First time for everything."

The officer shares that this woman made a huge impact on him. That’s because she reminded him of his own grandmother, who passed away. When told that the woman reminded the officer of his grandma, she replied humorously that she reminds everyone of their mom or grandma. Officer Hoffmeister goes above and beyond and gives her a phone number to reach him so that she can call on him anytime when she needs a ride.

This is an example of true community and value of the elderly. We are taught by God to honor our elders. This officer does an exemplary job of that.

YOU MAY ALSO LIKE: She Stood On The Side Of The Road Asking For A Ride On Her Birthday, So Strangers Stepped In

"You shall stand up before the gray head and honor the face of an old man, and you shall fear your God: I am the Lord." Leviticus 19:32