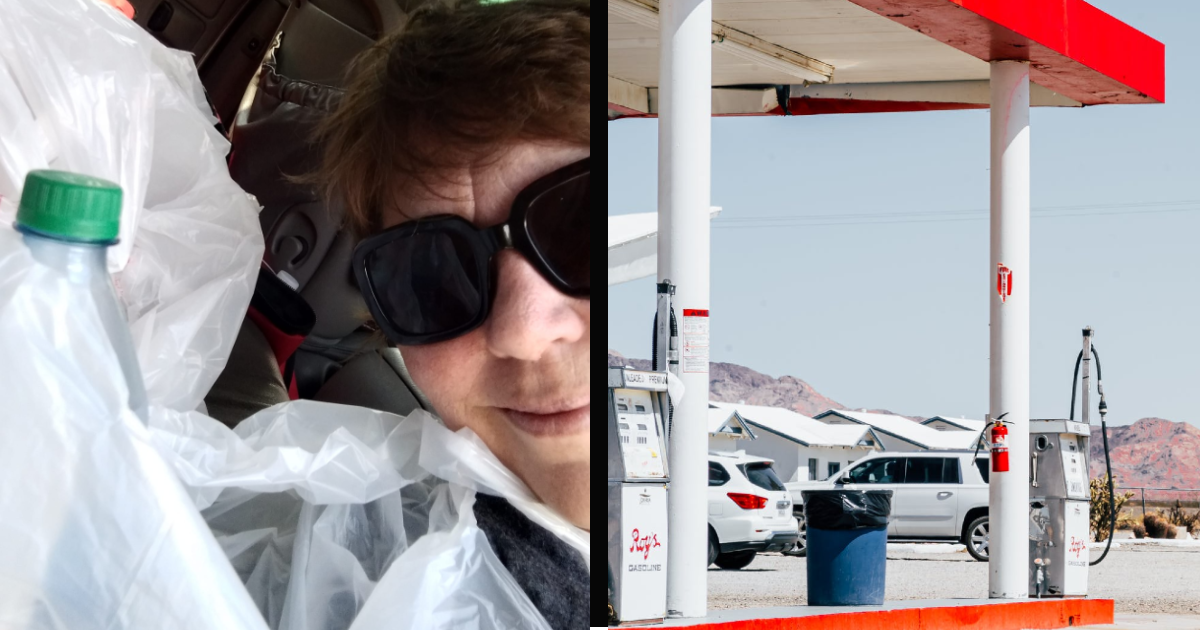 When a welfare check by police makes waves in the community, you know it's bound to have a good ending!

A welfare check by police (or wellness check) is when officers make an in-person visit to make sure the ‘visited' person is safe. Usually a family member, friend, or neighbor makes the request on the person's behalf to ensure the individual's safety.

RELATED: Police Called To An Apartment Drop Everything To Spend A Meal With A Lonely Elderly Couple

Police popping in to check in on an elderly woman discovered she was living with no fridge. So officers step in to help. This act of kindness is truly one of the best stories you will read for a while!

Typically, welfare checks by police are hard on an officer's heart. Often, they arrive to find the toughest situations and sometimes the direst of circumstances. Officer Dustin Kincaid received a call to check on an elderly lady. When he got there, he was relieved to find her in good health and safe.

But as Officer Kincaid continued to engage in conversation with this sweet older woman, he learned her fridge had broken down and she had no way to fix it.

It was in the middle of July and food spoils quickly in the Texas heat. But this woman was living on a fixed income. "I was just talking to her a little bit and she told me her refrigerator went out, she's on a fixed income and she didn't know how she would get it fixed or get a new one and afford to buy food," he said.

Not wanting to leave her without help, Officer Kincaid, came up with an idea. He went back to the police department and asked his fellow co-workers if they could pitch in to help purchase a new fridge.

RELATED: God Sends Police Officer To Elderly Man In Need And She Was At His Deathbed To Say ‘I Love You'

He expected maybe one or two people to pitch in. But after reporting the results of the welfare check, the support from fellow police officers blew him away!

With help from his generous co-workers, they purchased a new fridge by the end of the day. But do you know what makes this story even more special? The fact that not only did the police department's employees were able to get a new, new fridge but they were also able to fill her fridge with groceries. "I am blown away from the response that I got from my fellow officers and co-workers at the Seguin Police Department," he said.

YOU MAY ALSO LIKE: For 30 Minutes, Philadelphia Police Officer Laid on Hot Asphalt Next to 80-Year-Old He Couldn't Save

God certainly used the welfare check by police to put this officer in the right place at the right time. He was able to ease the burdens this elderly woman was carrying. God not only provided for her, but He also ensured she would be well taken care of by her new friend Officer Kincaid who plans to stop by weekly to check on her. Doesn't this story warm your heart?

“Carry each other's burdens and so you will fulfill the law of Christ.” Galatians 6:2