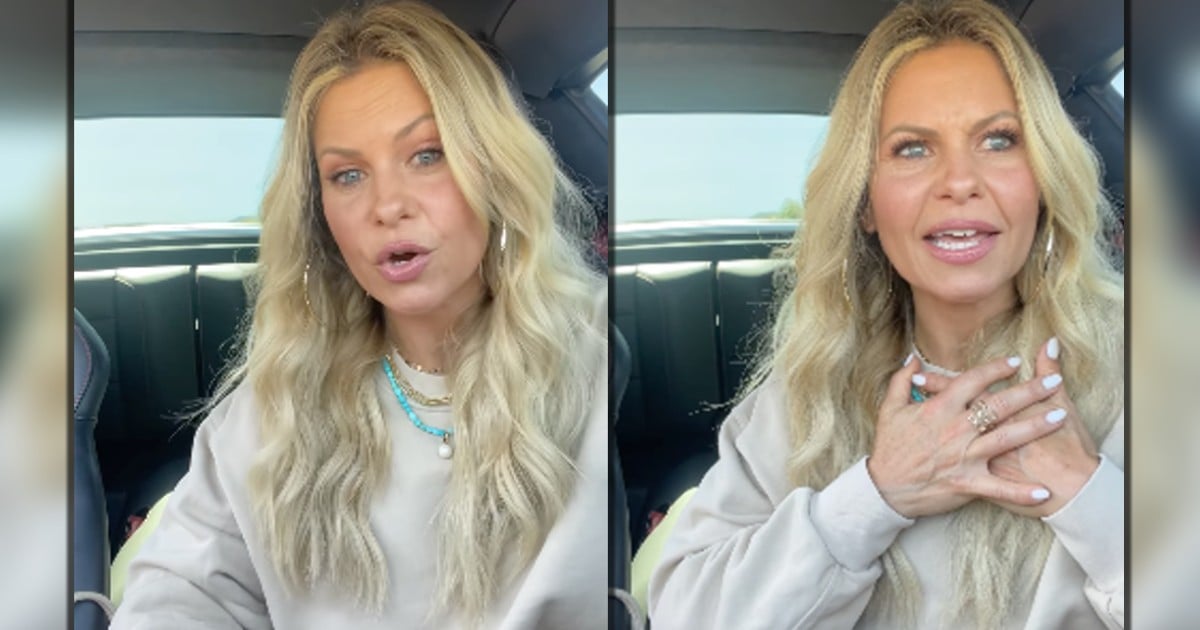 In honor of the show’s 25th season, Elisabeth Hasselbeck returns to The View and becomes embroiled in a debate with Whoopi Goldberg on what it truly means to be pro-life. And the former co-host isn’t afraid to stand up for her faith and traditional values!

Elisabeth Hasselbeck worked as a co-host on The View for 10 years between the years 2003 to 2013. During the show’s panel-style “Hot Topics” discussions, she typically represented the conservative point of view.

RELATED: Candace Cameron Bure On Hardest Day At ‘The View'

And that certainly didn’t change when she returned for a guest appearance on the show during the 25th season celebration.

Elisabeth Hasselbeck Returns To The View

Within moments of being welcomed back on The View, Elisabeth Hasselbeck was already boldly discussing the crucial role faith plays in her family.

Elisabeth shared how there is a prayer wall in her home. There, she and her husband encourage their children to write out their prayer requests. Periodically, they revisit the prayers written there. They let the kids use a flashlight to shine a light on the prayers and explain how they see God working. For prayers that seem unanswered, the children turn off the flashlight and make the decision to trust God in the dark.

Elisabeth Hasselbeck and her kids turned this exercise into a children’s book called Flashlight Night. It’s intended as a resource in helping other families discuss prayer with their children.

As the show veered toward “Hot Topics,” Elisabeth again leaned on her faith in a discussion about the overturning of Roe v. Wade. And she and Whoopi Goldberg began debating God’s position on abortion.

“I believe our Creator assigns value to life and those lives have plan and purpose over them as designed by God,” Elisabeth said, advocating that women be aware of all of the options out there that extend beyond just abortion.

Whoopi then interjected with her opinion, seeming to suggest God is okay with women choosing to abort.

“God doesn’t make mistakes. God made us smart enough to know when it wasn’t going to work for us. That’s the beauty of giving us freedom of choice,” she said.

Whoopi then quoted the Golden Rule, citing it as the reason she would not make that decision for anyone else.

Elisabeth then asked, “What about the life in the womb?”

It was clear the two wouldn’t see eye to eye on the issue, with Elisabeth holding up a towel that read, “I would agree with you but then we would both be wrong.”

Elisabeth Hasselbeck’s Return To The View Angers Some Viewers

Even though she was the only woman on the panel supporting the traditional Christian views on abortion, Elisabeth stood firm in her beliefs. And her conservative standpoint ruffled more than a few viewers’ feathers.

One person commented, saying the Christian celebrity had turned the show “into the 700 Club.” Another labeled her a “religious wingnut.”

Oh boy. With Hasselbeck on #TheView the show has turned into The 700 Club.

Forgot what an annoying religious wingnut Hasselbeck is. She’s getting worse with age. #TheView

Despite their differences of opinion, the conversation never got overly heated. Elisabeth Hasselbeck returned to The View to present her conservative point of view. And Whoopi Goldberg lauded Elisabeth for having “some of the best conversations” coming from an opposing standpoint as Whoopi’s “first conservative” in terms of having these kinds of conversations.

The fact is, we won’t ever all agree. And while Christians are called to stand up for God’s Truth, we are meant to do so from a place of love, not judgment.

YOU MAY ALSO LIKE: Christian Celebrities Tyler Perry and Steve Harvey Sit Down and Talk About the Importance of Faith

“We get to talk about these issues,” Elisabeth Hasselbeck said during her return to The View. “I think the best thing is to not double grip on issues. Hold your position in one hand and hold the hand of a friend in the other. If we can’t do that as a society, we are really teaching our kids the wrong way to talk about hard things… Relationships matter more than being right on things.”