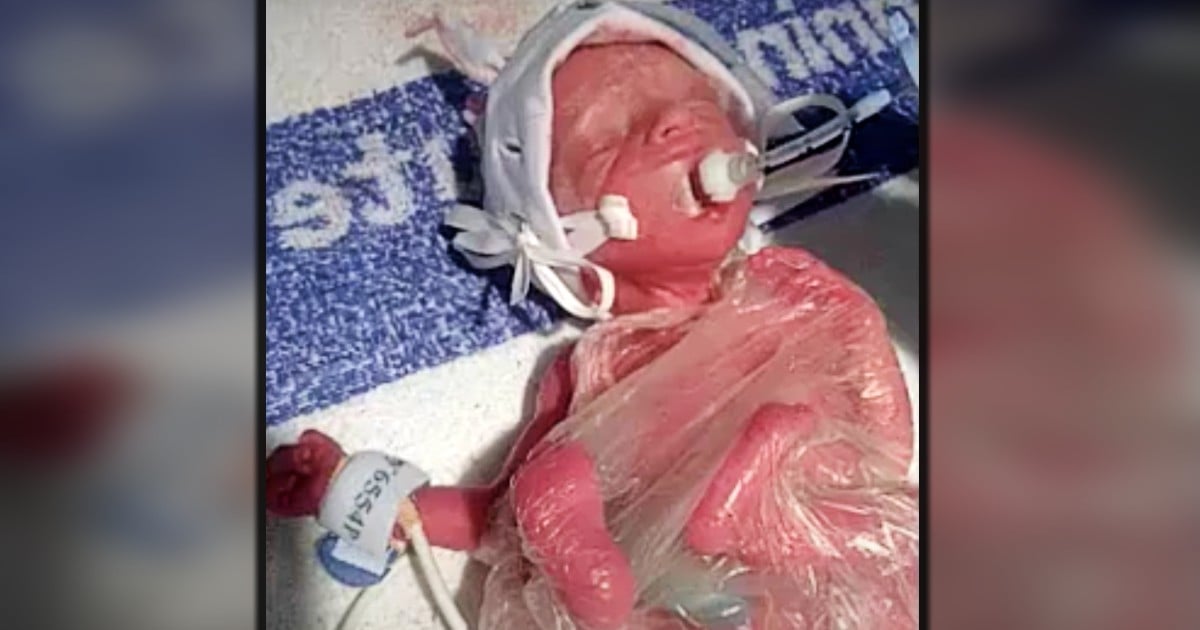 A family scrapbook holds countless hours of work, love, and invaluable photographs. But when a precious family scrapbook is seemingly lost forever, a stranger finds pages of the scrapbook littering the street and knows just what to do.

Javier Folgar's mother wanted to create something special for him after he successfully opened his own store. His mother Carmen created a family scrapbook filled with memories marking the very first moments of opening a business.

Even though the store had been open for a few short months, Carmen gave it to Javier for Christmas. His mother’s thoughtfulness truly stunned him. Javier had his mother keep the scrapbook for safekeeping until the one-year anniversary of the store. He then went to his mother's to get the family scrapbook because he had special plans to make it a part of celebrating the store’s anniversary.

Javier felt sick to his stomach when he realized he made a grave mistake. He had paid special attention not to damage the album by placing it in a safe place. He planned to wait until the car was fully packed so he could secure it in his car. But then he had accidentally driven off with the scrapbook still on the roof of his car.

But that's when God provided the right woman to be in the right place at the right time!

Alyssa Fiorellini found the pages littering the street. When she looked at the scrapbook pages, she realized right away this scrapbook was a precious family memento.

The Good Samaritan recognized the business shown in the photographs of the scrapbook pages. She then tried to contact the owner. And the act of kindness blew Javier away.

"I am still in awe of the kindness shown by these two ladies. I can't believe a mother and daughter would go out of their way to return these precious memories to us-people they have never met before," Javier said.

"On top of that, I was blown away by the love of my parents. Even though I accidentally destroyed my mother's work, my dad and mom took the time to retrieve the missing pieces," he added.

Not only did Alyssa’s act of kindness recover the family scrapbook, but Javier's mother also took the time to restore the precious album. Had Alyssa not been willing to take the time to return the scrapbook, these precious moments would have been lost.

YOU MAY ALSO LIKE: There Was 1 Family Portrait Dad Always Hated So His Son ‘Fixed' It The Most Hilarious Way

"Put on then, as God’s chosen ones, holy and beloved, compassionate hearts, kindness, humility, meekness, and patience, bearing with one another and, if one has a complaint against another, forgiving each other; as the Lord has forgiven you, so you also must forgive," Colossians 3:12-13.