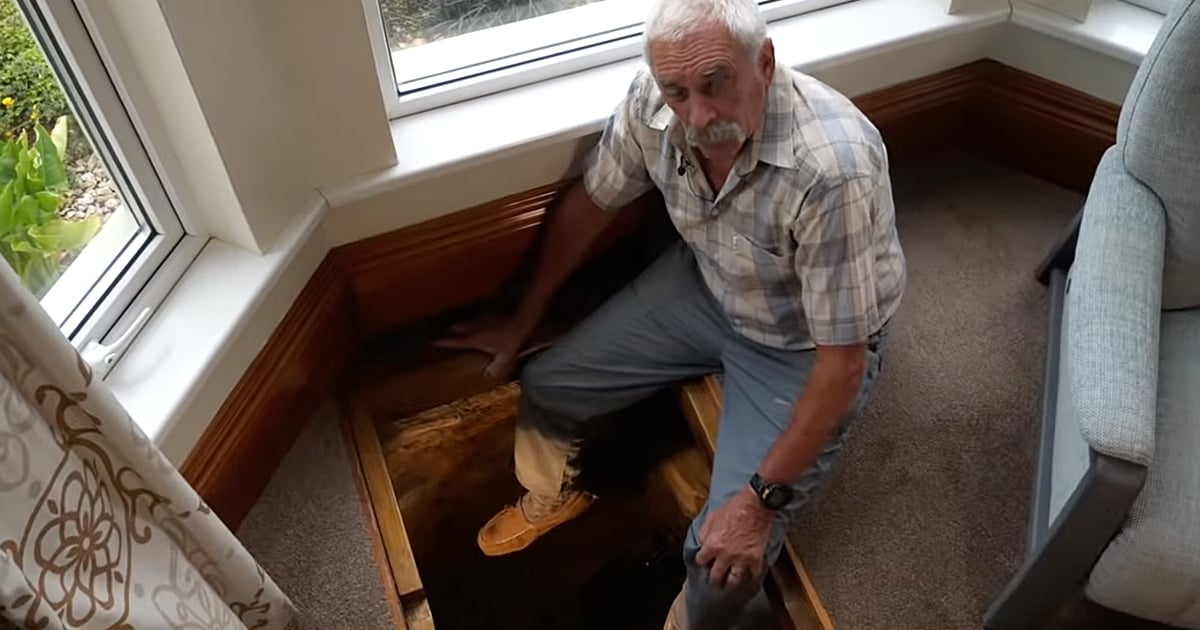 One briefcase full of old family photos was found in a garbage can, but thankfully, they were able to be returned to their rightful owner.

The man who found the briefcase full of photos was Dimitri Romanenko, and he lives in Syracuse, New York. Right after he made the discovery, he posted about it on Facebook in hopes of finding the family who it belonged to.

RELATED: Man Notices A Dip In His Floor And Uncovers A Medieval Water Well In His Living Room

"So my girlfriend and I were taking a walk through Elmood Park when I noticed an old briefcase in the trash," Dimitri wrote on Facebook. "It was full of old pictures and documents from the 1930's-1960's. It looks like it belonged to the Neary/Hunt families. I'd love to return it to the family if possible!"

The story of his findings was shared on a local news network, which led to the photos getting back to the family they belonged to!

"It was just too perfect. It worked out great," said Dimitri. He was able to bring the suitcase to Dorothy Cooper, the niece of Geraldine Neary and Robert "Bob" Hunt. They are the late couple that the photos belonged to.

"I think it's fabulous because now we get to look at them and get the pictures to the right owners," shared Dorothy. "A lot of these pictures will probably go to the Neary family and some of them will go the Hunt family."

But she is still unsure about how the briefcase full of old photos ended up in a garbage can in the first place.

"I think it was a shame that someone would just abandon pictures like this because you cannot replace these," explained Dorothy. "These are irreplaceable and I just think it's a tragedy that they would just discard somebody else's property like this. Who did it? I have no idea."

YOU MAY ALSO LIKE: Young Man Walks To Work Every Day But Then His Story Touches A Stranger's Heart

At least the photos are back where they belong now, in the hands of family who will truly cherish them.

"It just brings back a lot of memories," said Dorothy. "And I'm sure once everybody else looks at these pictures, they'll bring back memories for them too."