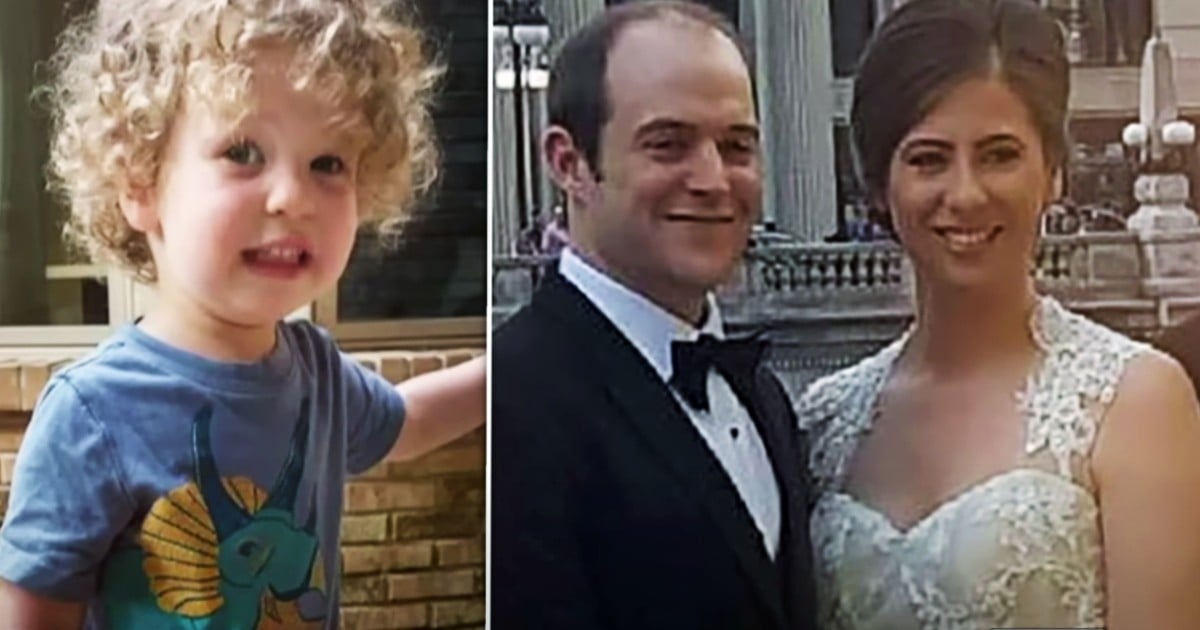 She wed a man with the same fatal autoimmune disease, and now he's gone soon after saying ‘I do.'

This is your official warning to get a tissue because this story is so sweet and tender! And it even has its own title of "Operation: Get To The Chapel" in a race against a fatal autoimmune disease that was ravaging both of their bodies.

Both Sara Smouther and her late husband Matt Weeks were living with Huntington's Disease. Sara's sister Lindsay Williams describes the fatal autoimmune disease, saying, “It’s like schizophrenia, bipolar, Parkinson’s, ALS, all wrapped together;" and the worst part is that it's terminal.

There's a saying in the Huntington’s Disease community, according to Matt's brother, Mark. He said, “There’s an expression in the Huntington’s community which goes, ‘Today is the best day of the rest of my life,’ because it’s just a steady decline. It strips away your physical abilities and your mental awareness.”

Despite knowing they were both declining and dying, Sara and Matt fell in love. They met after Sara was transferred to the facility where Matt was living after she had attempted suicide. Sadly, it wasn't her first time in trying to end her life. But the disease she was living with made her feel like a shell of the person she once was until she met Matt. He used to be a sound engineer in his past life and even worked with celebrities like Collin Raye and Wynonna Judd.

In many ways, they both despised how this fatal autoimmune disease was stripping them of their lives. But in spite of it, they found each other, and they found love. The pair decided to tie the knot. And the news left everyone overjoyed for both of them. Being together had given them both a purpose and had given them a sense of peace and joy.

Sara's neurologist, Dr. Christopher James said, "They have such a special connection. It’s a wonderful reminder that even though this disease can be so devastating, people can still experience love and friendship. It’s given them a reason to keep living.”

RELATED: Couple Races To Marry After Grim Diagnosis And Then Groom Dies As Bride Walks Down Aisle

That's because love covers a multitude of flaws, burdens, and so much more. It covers it and creates a new world where two people can give each other love, joy, peace, comfort, and hope.

Making The Most Of Limited Time

After Matt proposed, the pair had six months to plan their wedding. Both confined to their wheelchairs still managed to dance on their wedding night. They made sure to include a very special song — ‘Kiss Me' by Sixpence NoneThe Richer. Before Huntington’s Disease, Matt worked in the music industry and had a part in this song, earning it a special place in his heart.

The couple with the same fatal autoimmune disease enjoyed several good months together before the Lord called Matt home. And everyone was glad he met Sara because he wouldn't be lonely. And he would get to be with her in heaven. The day Matt crossed over into the arms of Jesus, he left Sara's. Her mother Terri Catino said, “Sara was holding his hand, and he went peacefully. God called him home.”

Though Sara misses Matt, she knows he is celebrating in heaven with Jesus and walking in a body free of disease. She looks forward to the day when she gets to meet Matt in heaven and see her savior face to face.

YOU MAY ALSO LIKE: Alan Jackson Kept Health Problems A Secret For Years But Now He Opens Up About His Diagnosis

"And God shall wipe away all tears from their eyes; and there shall be no more death, neither sorrow, nor crying, neither shall there be any more pain: for the former things are passed away," Revelations 21:4.