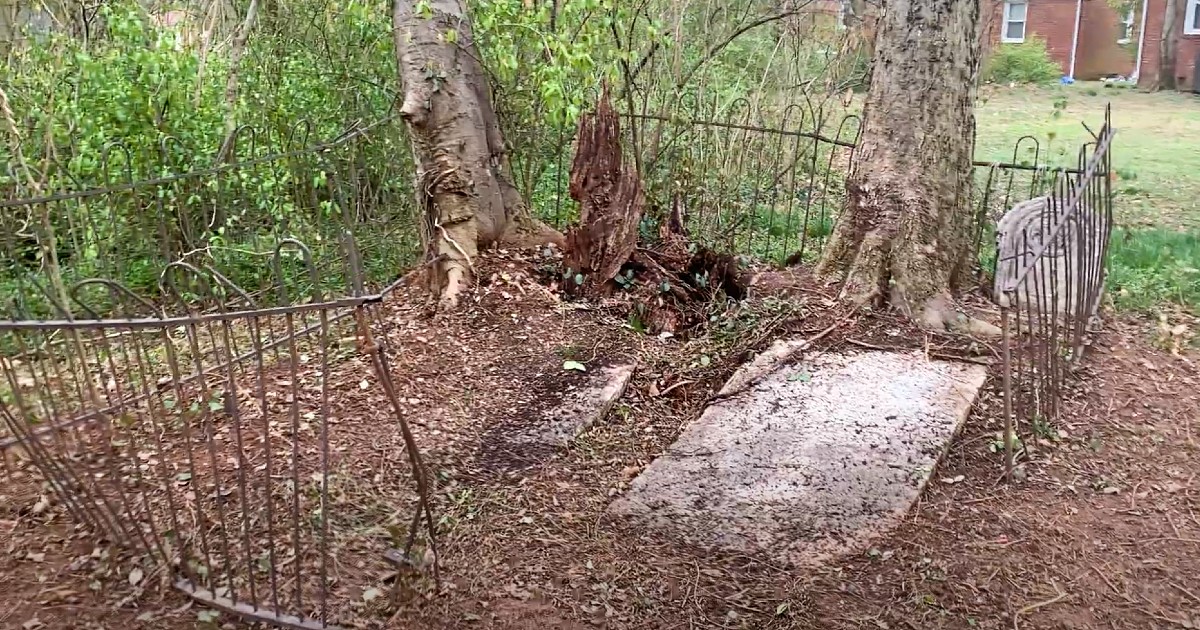 Nurses raced to pull off a wedding in the hospital so that Jeffrey Benesch could marry the love of his life, Sarah Myler. The ceremony came just in time because just one week later, Jeffrey was gone.

When caught up in to-do lists and busy routines, it’s easy to forget how fleeting life is. And it’s the bittersweet love stories like Sarah’s and Jeffrey’s that remind us to cherish each moment.

Long before their hospital wedding, Sarah Myler and Jeffrey Benesch met online in 2012 through a connection of “friends of friends of friends” on Facebook. And when they eventually met in person, neither could deny the instant connection between them.

"There was this generosity to him," Sarah said when describing what drew her to Jeffrey. “He was a volunteer firefighter every place he lived since he was 16. There was nothing he wouldn't do for you."

Jeffrey worked for a construction company in North Carolina while Sarah worked and lived in Virginia. And as the relationship between Sarah and Jeffrey blossomed, the couple quickly grew tired of the 90-minute trip separating them. Jeffrey moved to Virginia because he knew Sarah’s heart longed to stay near her family.

Using his grandmother’s ring, Jeffrey Benesch proposed to Sarah in 2015. And when she said “yes,” neither likely anticipated their wedding taking place in a hospital.

However, life rarely follows our plans.

Sarah Myler and Jeffrey Benesch opted to take their time in tying the knot. The couple loved each other and knew neither was going anywhere, so other things took priority over their nuptials.

"It didn't feel urgent because we were older," Sarah explained. "Plus, we wanted to buy a house and make sure things were a little more stable."

But in 2018, it became evident the couple may not have as much time together as they’d hoped. Doctors diagnosed Jeffrey with congestive heart failure.

In between hospital visits and dealing with Jeffrey’s health, the couple began getting more serious about planning their wedding.

“And then Covid hit," Sarah said.

RELATED: Hospital Staff Throw A Dying Woman The Wedding Of Her Dreams

The global pandemic delayed the possibility of a ceremony even further. But Sarah Myler and Jeffrey Benesch were prepared to wait it out. However, by the end of 2020, Jeffrey’s health took a major turn for the worse.

Still, the couple kept hoping and praying for the best. They counted down to a time when hospital doctors could give Jeffrey a heart transplant and Covid vaccinations would make the wedding of their dreams a reality.

Sadly, though, just a few months later, a blood clot in his lungs sent Jeffrey back to the hospital where doctors discovered the man had little time left.

Couple Has Wedding In Hospital

The heartbreaking news made it clear. The couple needed a hospital wedding if they wanted a chance to exchange vows.

With time in such short supply, friends, family, and hospital staff raced to give Jeffrey and Sarah a wedding in less than 24 hours.

"My niece and my sister jumped into action so fast," Sarah recalled. "One of Jeff's favorite nurses helped us find a place to be married outside, and someone else arranged for a classical guitarist from the amazing art program they have at Duke to play for us."

A day after doctors warned Jeffrey Benesch’s time on earth was coming to an end, he and Sarah Myler had a beautiful wedding outside of the Duke Medicine Pavilion at the hospital.

The union isn’t recognized as legal since there wasn’t enough time to get a marriage license. But the couple exchanged their vows in front of family, and most importantly, God.

The wedding in the hospital also served as an emotional goodbye, as one week later, Jeffrey went home to be with the Lord.

“Tonight I lost my new husband, my partner, my love, my best friend, and the other half of me,” Sarah wrote on Facebook. “I am lost. I will keep you in my heart…Always.”

Sarah and Jeffrey were complete opposites in many ways. But greater than any differences was the love that united them. And what a beautiful message for us all.

YOU MAY ALSO LIKE: Bride's Vows Serve As Her Final Words In Emotional Hospital Wedding

“As saints of God, then, holy and dearly loved, let your behavior be marked by pity and mercy, kind feeling, a low opinion of yourselves, gentle ways, and a power of undergoing all things; Being gentle to one another and having forgiveness for one another, if anyone has done wrong to his brother, even as the Lord had forgiveness for you: And more than all, have love; the only way in which you may be completely joined together.” Colossians 3:12-14