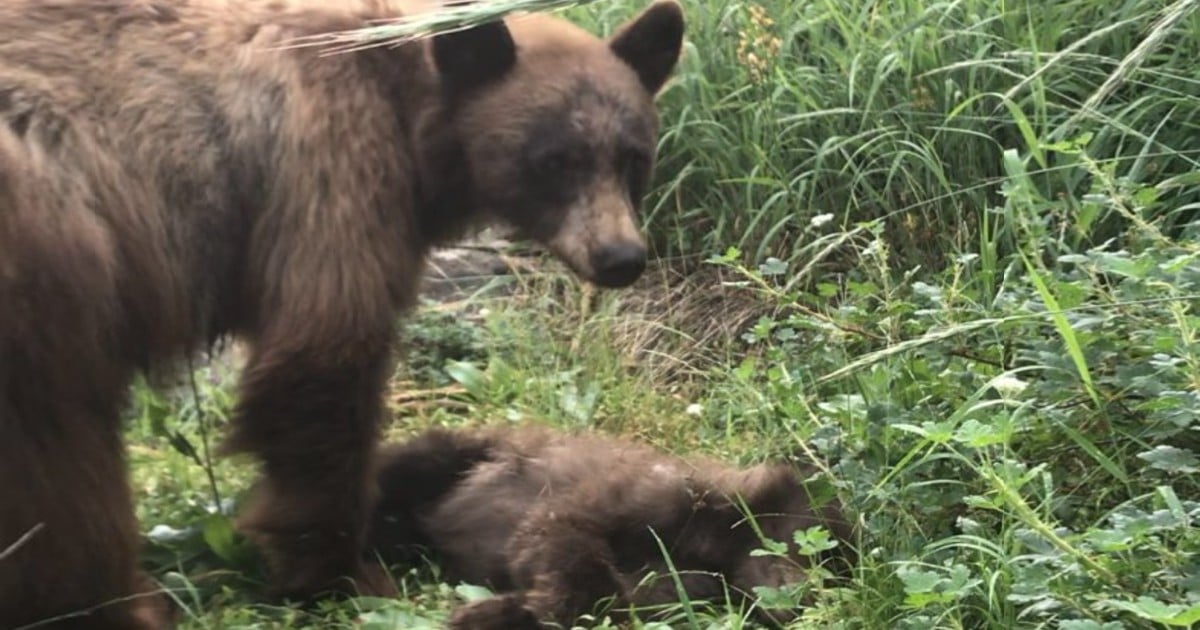 Only days after doctors diagnose Paul Wynn with cancer, the groom dies at the altar just before tying the knot with the love of his life. And our prayers go out to this family as they grieve such a devastating loss.

In the hustle and bustle of everyday life, it can be easy to forget that tomorrow isn’t guaranteed. Things can change in an instant.

And it’s stories like Paul Wynn’s that help to remind us to make the most of every day.

Paul Wynn of Scotland, a father of 11, was a family man. His partner of 21 years, Alison, said she and the kids were always his first priority.

"We were his life,” she explained. “He would do anything for his kids. He would move heaven and earth for his kids and everyone loved him.”

Paul and Alison met in 1999 and enjoyed 21 years together as a couple before deciding to tie the knot. But a few months before their big day, doctors diagnosed 57-year-old Paul with a terminal case of pancreatic cancer.

The illness had spread to Paul’s lungs and liver. So, the couple raced to have their wedding sooner. Tragically, though, the groom dies before getting the chance to say “I do.”

"If I had known we didn't have long I would've tried to arrange the wedding for the beginning of the week. He never actually got any treatment," Paul’s devastated bride-to-be recalled.

Groom Dies At The Altar

After doctors handed Paul Wynn his grim diagnosis, he and Alison raced to move up their wedding. And though they knew Paul had little time left, no one realized quite how little.

The small wedding with about 20 guests kicked off as planned. And Paul was seated in a chair at the altar, waiting for his bride’s entrance when things went horribly wrong.

Alison gathered her flowers and started making her way down the aisle, escorted by the couple’s oldest child, 20-year-old Sandy. And as they walked, Alison became nervous as she noticed Paul slouching in his chair.

In a tragic turn of events, the groom dies at the altar before his bride made it to his side. The day meant to celebrate the union of Paul and Alison Wynn became the day the family said goodbye to Paul.

“By the time I got to him I called his name a couple of times," Alison recalled. “He didn't turn round, he didn't look at me and I realised there was something wrong and I started breaking down and I started shouting his name and we knew something wasn't right.”

Guests tried giving Paul CPR but it was too late. The day of celebration became one of deep mourning.

In the wake of this horrible tragedy, the community came together in an effort to help support the grieving family Paul Wynn left behind.

Friends set up a fundraising page to help plan for Paul’s funeral and donations poured in, quickly exceeding the financial goal. Along with the donations came words of condolences and encouragement. And while nothing can take away the pain the family is experiencing, at least they know they are not alone.

“Paul and I lost a child in 2004 after I had a miscarriage so it gives me a bit of comfort that he's up there with our child. His mother passed away in 2020 so at least he's with her now too,” she said.

YOU MAY ALSO LIKE: Nurses Help Grant A Dying Man's Wish To Marry The Love Of His Life

Tragedies like this one will never make sense this side of Heaven. And only God can bring comfort to the aching hearts mourning Paul Wynn. However, we can all lift this family up in prayer. And because Jesus’ victory over death, their goodbye is not forever!