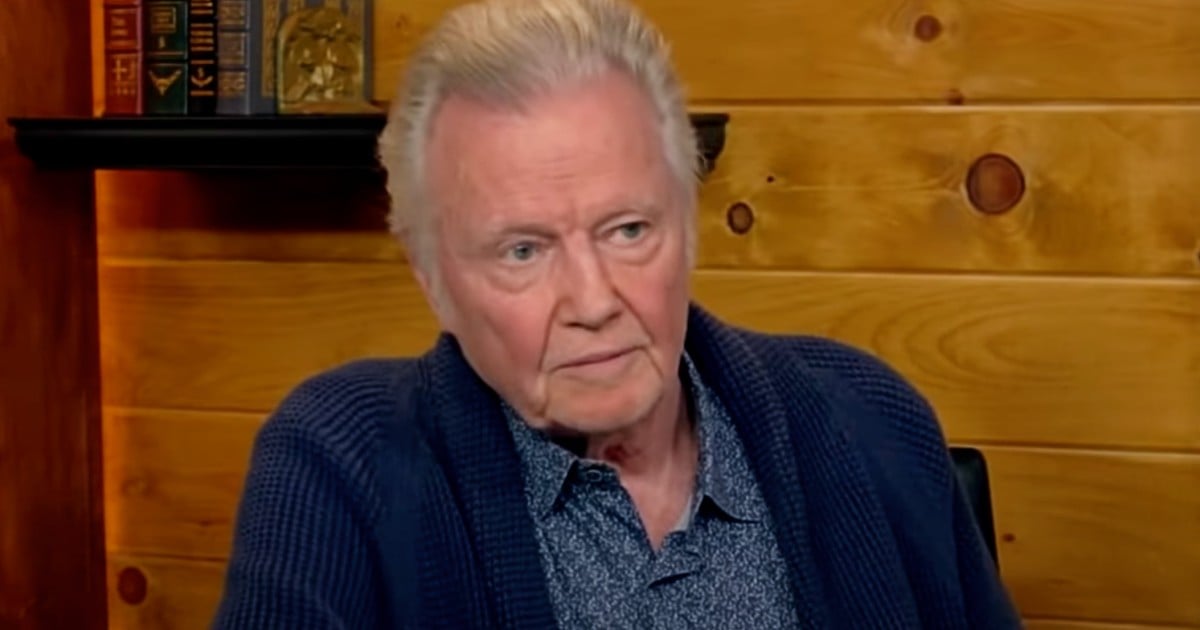 Female Olympic swimmer Tatjana Schoenmaker set a new women's 200-meter breaststroke at the Tokyo games and she’s giving all the glory to God!

The 24-year-old hails from South Africa. And when Tatjana Schoenmaker finished the preliminary round at the Tokyo Olympics 2021 with a time of 2:19.16, it was just .05 short of the world record previously set in 2013.

Her athletic accomplishments may have put the spotlight on her. But female Olympic swimmer Tatjana Schoenmaker was quick to point to the true source of her gifts!

Before leaving for the games, Tatjana Schoenmaker shared a prayer on her Instagram account. In it, she surrendered her time in the Tokoyo Olympics 2021 to God’s will.

"Father God,” she wrote, “may Your will be done, may Your peace fill us up, may we praise You no matter what the outcome, may we be empowered by Your strength to give our all, and may we forever be in awe of Your goodness! Thank You for bringing us to this very moment."

From the moment Tatjana began competing in the games, she donned a green cap with a white cap underneath. The white cap proclaims her faith with the phrase "Soli Deo Gloria," meaning "Glory to God Alone," along with the image of a blue Jesus fish.

Christian Athlete Is An Inspiration For All

It’s always wonderful to see incredible athletes like female Olympic swimmer Tatjana Schoenmaker who stay rooted in Christ during their success. And with all eyes on Tatjana following her victories, her faith is sending a strong message to the world about who deserves the praise.

“You can coach somebody up to a certain point. She has been blessed by God with exceptional talent and ability," her coach, Rocco Meiring, said.

RELATED: Her Dream Seemed Impossible After Failing 5 Times But Aljona Savchenko Refused To Give Up

Tatjana received a hero’s welcome when returning to South Africa. She’s been heralded as a shining example.

"This is not just an ordinary win. You have set the standard and record for the whole world. [Everybody] will be following in your footsteps," said South African Sports minister Nathi Mthethwa.

Indeed, female Olympic swimmer Tatjana Schoenmaker is an inspiration for today’s culture. But while her athletic accomplishments are impressive, it’s her commitment to glorifying God that makes her stand out most!

YOU MAY ALSO LIKE: Christian Athlete Takes a Fall But Still Wins the Race

“And whatever you do, work heartily, as for the Lord, and not for men, knowing that from the Lord you will receive the reward of the inheritance; for you serve the Lord Christ.” Colossians 3:23-24