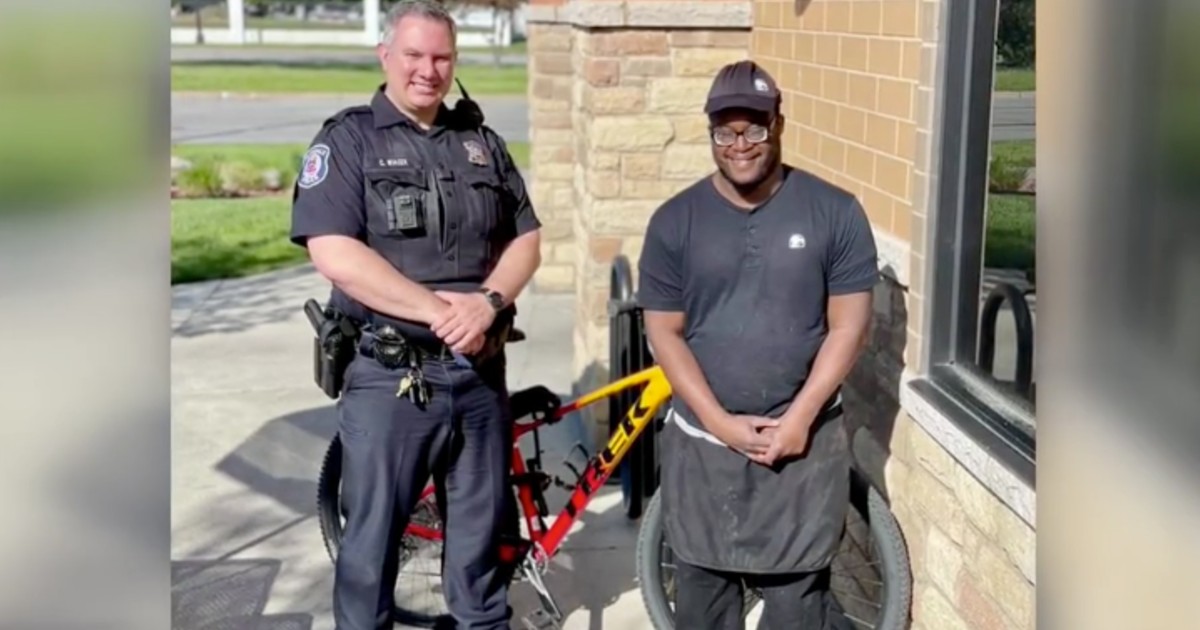 Taco Bell Employee’s Bike Was His Only Mode Of Transit, So Police Step In After Someone Stole It
Read Article »

8 synchronized swimmers at the Olympics Qualification Tournament stunned with their Robots routine, which included one of the most difficult landings in the history of the sport!

There is something about unity that when expressed through swimming has a wow factor of what can be accomplished when people work together.

These eight synchronized swimmers dive, twist, and move with such intentionality. The theme of robots inspires their routine with precision and poise. The girls move their legs in sync. They toss each other into the air in beautiful acrobatics and appear to have fun while doing it.

The choreographer who created this masterpiece is USA head coach, Andrea Fuentes. Just think about the difficulty of moving in complete unity. Then add in holding your breath underwater and hitting all of your cues with the music. These women are nothing short of fantastic!

The announcer shared that while these girls call themselves the "underdogs," they could "stand a chance of being in the top three."

As the church body, we are called to be in unity with one another just like this USA team.

When we each bring something unique to the table and work in harmony together, the church functions as God intended it to in the first place. When we honor the giftings of others and cultivate our own, we can help each other accomplish great things for the Lord.

"But in fact God has placed the parts in the body, every one of them, just as he wanted them to be. If they were all one part, where would the body be? As it is, there are many parts, but one body." 1 Corinthians 12:18-20

LISTEN: Nurse Goes Quiet During Ultrasound As She Realizes Woman Got Pregnant While Pregnant | Wife Honors Her Greedy Husband's Dying Wish In The Best Way