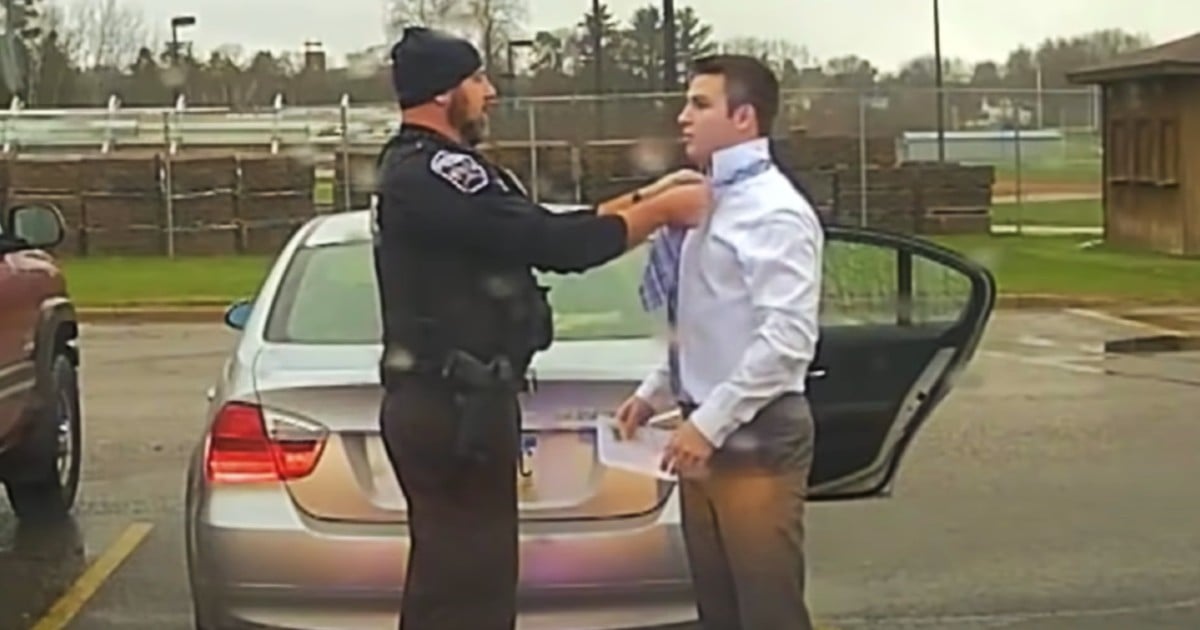 A floating ship illusion will have you questioning if what you see is real. You may be questioning yourself multiple times. But there's some reality to this optical illusion. Just a bit.

We all know the expression, seeing is believing. Yet, can't we still see things and not believe them to be true. Some may call this denial, but if you're talking about optical illusions, well, those are just pretty neat tricks!

RELATED: Man Snaps Photo During Sunrise And Sees A Figure In The Clouds

Still, this photo doesn't feel like some kind of trick. The photo looks absolutely real! And this time there are no tricks involved, no man-made tricks that is.

How The Floating Ship Illusion Happens

In the town of Falmouth, England, citizen David Morris snapped a very interesting picture. In the photo, a humongous ship appears as though it is floating in the air, high above the sea. That's what our eyes seem to indicate at least.

A meteorologist from the BBC has a pretty definitive explanation for the picture though. The floating ship illusion isn't the result of some artistic stunt, Photoshop, or a magic show, rather what happened is what he refers to as a "superior mirage."

He explained that these mirages are "special atmospheric conditions that bend light.” Thus, if light is bent (differently than we are used to), then our eyes are bound to deceive us.

"Superior mirages occur because of the weather condition known as a temperature inversion, where cold air lies close to the sea with warmer air above it."

These natural incidents are rare in the United Kingdom, but are known to occur, specifically around the Arctic.

"Since cold air is denser than warm air, it bends light towards the eyes of someone standing on the ground or on the coast, changing how a distant object appears."

YOU MAY ALSO LIKE: Dancers Fall To The Floor And Then Mesmerize Everyone With Synchronized High Kick Routine

Other videos correlating with the phenomenon can be found online. However strange, living in a world where optical illusions like this floating ship can occur naturally is at the very least, cool to witness.