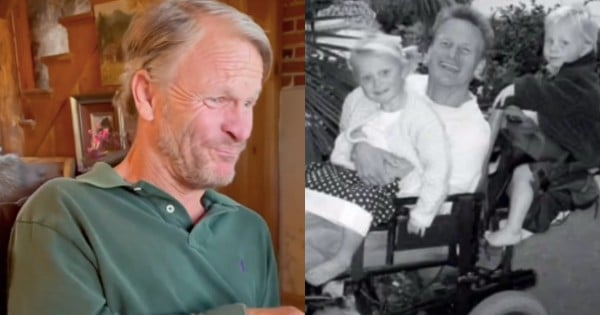 The well-known Apache warrior Geronimo is considered the most famous individual buried at Fort Sill National Cemetery, but a Vietnam veteran with no family was remembered by hundreds when he was recently buried there.

Corporal Charles York was laid to rest at Fort Sill in Elgin, Oklahoma. And fellow veterans and Fort Sill staff made sure he was not alone on that day.

Corporal York served his country as a member of both the Navy and Marine Corp. But since the veteran had no known family, there was concern over who would attend his funeral. So when he died, folks put a call out through social media channels to ensure that Corporal York would receive a proper tribute.

Boy, did Oklahomans answer the call! Veterans, civilians, and active duty servicemen and women from all branches came to honor Corporal York. And they came in big numbers! While a military funeral for a loved one brings a tear and a tingle, how much more moving is it to see so many pay their respects to a man they never knew!

Veteran With No Known Family Honored

Veteran Billy Hope was in attendance at Corporal York's funeral service, which included full military honors. He shared his excitement in seeing the crowd that gathered.

"We have both done funerals for veterans where it's us and family. So to see this today, people lined up on the road coming into the cemetery all the way here, it's heart-touching."

Flags waved and visitors laid flowers upon Corporal York's casket. And so many gathered to remember Corporal York, a man known by so few. "I'd like to think he's kind of down there smiling down on all of us," Hope said. "He's getting the attention he should have always gotten as a veteran who served this country."

Fort Sill surely has a storied past. But perhaps the send-off for the Vietnam veteran with no known family, Charles York, made just a little bit of history. Because, though the funeral remembered one brave man lost, the grand show of respect he received touched lots and lots of living ones.

YOU MAY ALSO LIKE: NYPD Police Officers Step Up As Pallbearers At Funeral For An Abandoned Baby

"Be strong, and let us fight bravely for our people and the cities of our God. The Lord will do what is good in his sight." 2 Samuel 10:12

WATCH: Veteran With No Known Family Is Laid To Rest And Hundreds Show Up To Honor Him