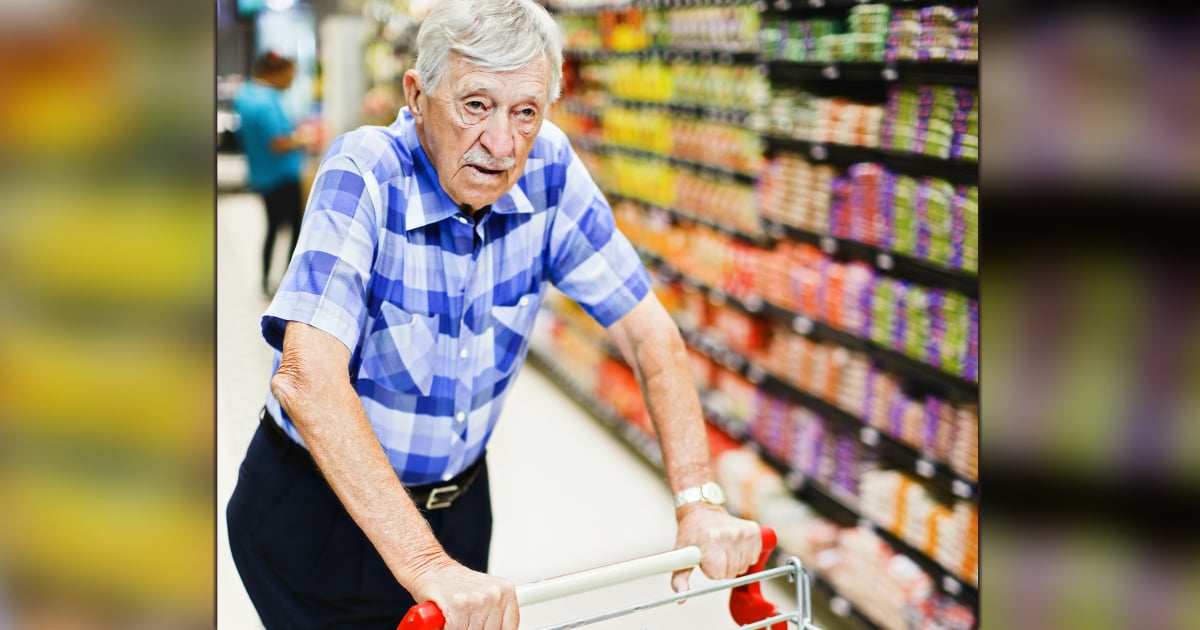 With police as pallbearers, the NYPD honored an abandoned baby, dubbed Baby Monica, with a proper funeral. And the compassionate act brought some light to an otherwise dark and tragic situation.

Police made a horrible discovery one day on the streets of Brooklyn. A bag found under a tree contained bloody clothes and a deceased fetus, estimated at about 20 weeks along.

No one knows the cause of death for sure. But doctors guess the child’s mother miscarried and decided to discard the body rather than tell anyone. To make matters worse, all attempts to identify the baby’s parents failed.

The heartbreaking discovery had a huge impact on the community. The idea that a life could just be discarded like trash just seemed so. . . well. . . wrong. Someone needed to step up to acknowledge this child’s life had worth.

And that’s just what happened. An anti-abortion group got involved and, with police as pallbearers, let everyone know this precious life mattered.

The Life Center of New York named the abandoned baby Monica after the mother of Saint Augustine. The saint’s mom supposedly told her family from her deathbed, “you will remember me at the Lord's altar, wherever you be."

“We decided to give her that name," organizer Fred Trabulsi said. "Baby Monica, like all of us, deserves dignity and respect in living and dying."

They also offered to hold a funeral for the child at the Basilica of Our Lady of Perpetual Help so her life, though short, could be honored.

“We’re not judging the mom,” Fred explained. “But we want to show that the culture of life exists around the culture of death that we have in our state and in our country

Church members showed up to pay their respects to Baby Monica and also pray for her mother.

“God bless this baby. We know she’s in the arms of our Lord,” said funeral attendee Cathy Donohoe. “But pray for the mothers that have such tremendous decisions to make when they’re pregnant.”

The NYPD joined in at the service as well. As a bagpipe played ‘Amazing Grace‘, 6 police officers acted as pallbearers, carrying Baby Monica’s tiny casket to where she would be laid to rest.

WATCH: Baby Monica Laid To Rest With Police As Pallbearers

The church buried the tiny angel in the Guardian Angel section of Resurrection Cemetery in Staten Island. It is a section set aside specifically for abandoned babies and the Life Center of New York will provide a headstone.

Living in a broken world isn’t easy. While there is so much good, there is also so much bad. And when horrible, unfair things like this happen, it’s so important to cling to the truth of John 1:5.

YOU MAY ALSO LIKE: Pregnant Mom Of 5 Becomes Widow And Community Response Is A Lesson For Us All

The compassion and respect the community showed Baby Monica is an example of light shining through the darkness.