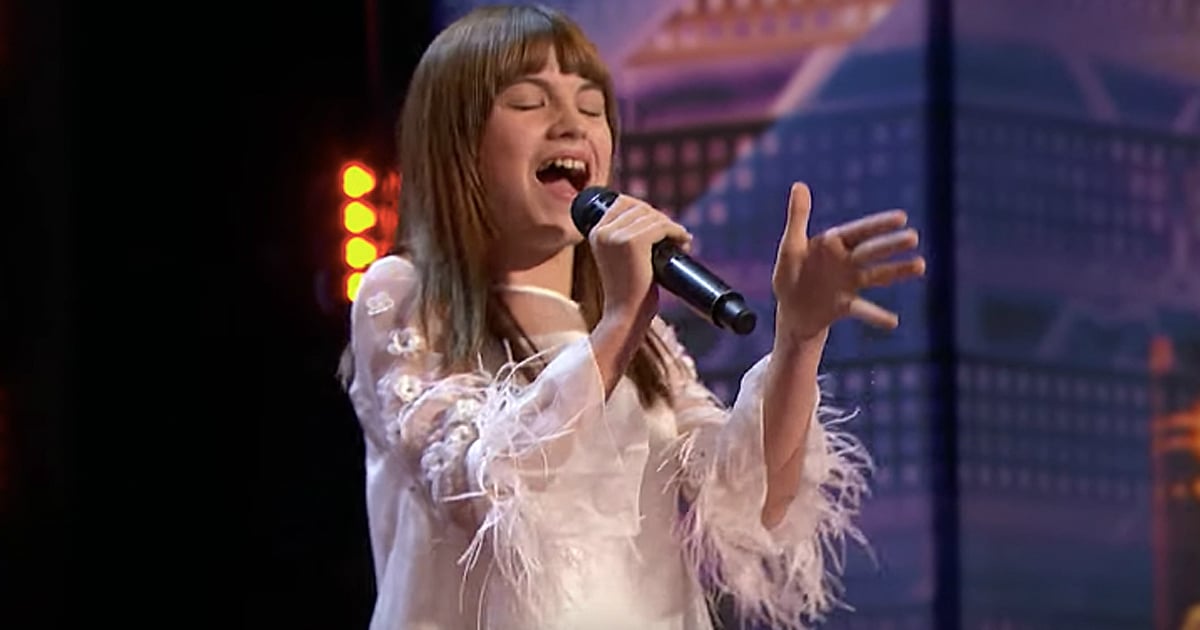 Mommy blogger Adele Barbaro spotted an elderly man lost in the supermarket and couldn’t believe her eyes. Everyone else was ignoring him. Then she witnessed a similar experience with another elderly individual. So, she sent out a powerful reminder about the elderly to all who would listen!

There was a time when folks were expected to respect their elders. Sadly, though, the elderly are getting overlooked or mistreated more and more in today’s society.

Mommy blogger Adele Barbaro really took notice of this after witnessing it firsthand.

“Twice this week, I have watched an elderly individual, fade into the busy life in which we all live,” she wrote in a post that has since gone viral.

First, she noticed an elderly man lost in the supermarket. All he wanted to do was pick up some medication for his wife. But the man wasn’t sure where to go inside the store.

He even asked a store employee for help. But she simply told him the aisle number, too busy to stop and point him in the right direction.

“He struggled to navigate the supermarket and as I watched him go in the wrong direction, I left all my groceries and took him where he needed to go,” she said.

Adele was busy, too. But she chose to respond with Christ-like compassion rather than turn a blind eye.

Then, it happened again.

Soon after the supermarket incident, Adele Barbaro saw an injured elderly man struggling in the heat. He’d clearly taken a tumble and had a big scrape on his leg with blood running down.

“He walked past people in the cafe, while he slowly made his way to his car. Not one person stopped. Or looked. Or acknowledged him,” Adele says.

Just as she did with the elderly man in the supermarket, Adele jumped into action and helped the man. She realized there was a much bigger problem in how the community is treating the elderly.

As a blogger, Adele Barbaro decided to address the issue on social media. She rebuked society for overlooking this invaluable group.

“When you see an elderly person walking down the street, searching in the supermarket or struggling to their car, take a minute out of your busy schedule and ask them if they need a hand,” she wrote online.

Adele encouraged folks to think of how they’d want their own loved ones to be treated.

Even more than that, she reminded people that the future holds the same for us.

“Once upon a time they were you,” she says. “They were busy, they had work, they had children, they were able. . . Today, they are just in an older body that is not going as fast as it used to. . . They deserve our utmost respect and consideration. One day it will be you, it will be us.”

Bless Adele Barbaro, not just for helping out but also for speaking up. The elderly are not meant to be forgotten, but rather respected and loved!

“Gray hair is a crown of glory. It is attained by a life of righteousness.” Proverbs 16:31

YOU MAY ALSO LIKE: Jenna Bush Hager Learned An Important Lesson From A Child At Church

If you’re interested in reading Adele’s full post, which does contain some profanity, you can do so HERE.