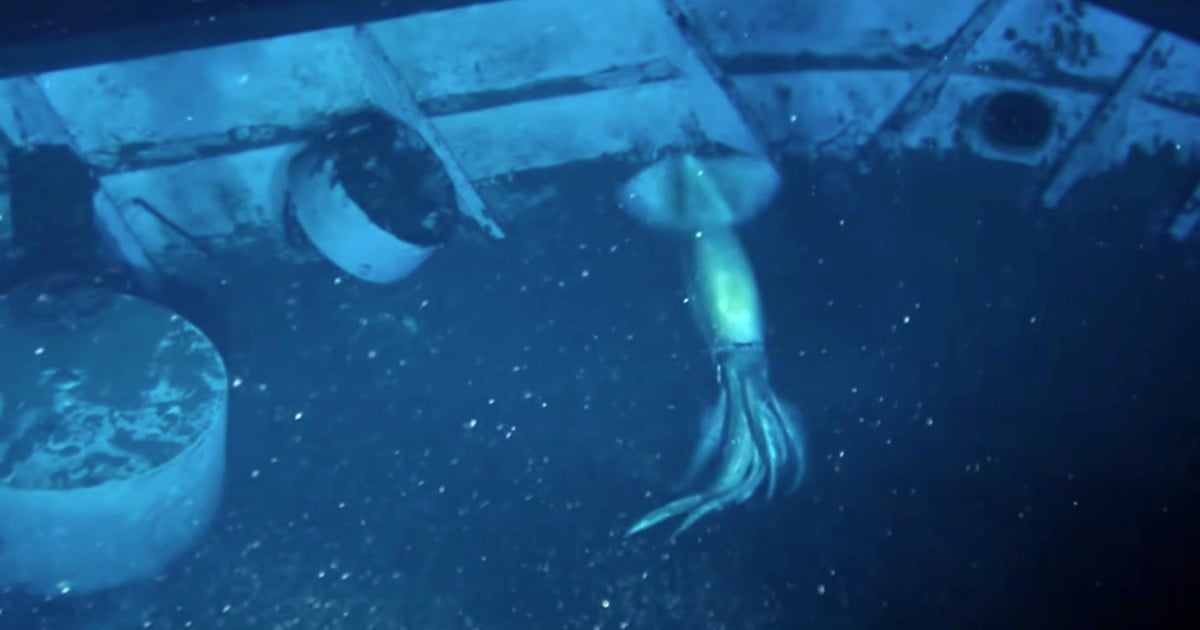 A dog can definitely tell when there's something different about their human. A pregnant woman documented the months leading up to when her german shepherd meets her baby after his birth, and you can tell that the big cuddly bear knew he had just met his new best friend. Get ready to watch one of the most heartwarming montages of these two adorable best friends.

Although Argento the German Shepherd couldn't actually go to the pregnancy checkups with mom, he definitely wanted to! But how was this gigantic dog going to be around such a tiny human without sitting on him or trying to play?!

RELATED: 3 Brothers Coming Home from School Get the Sweetest Greeting from Baby Sister Every Day

Since Argento's family knew he was their first baby, they started preparing him before his baby brother arrived. Mom and Dad taught him new commands like "gentle," and while mom and baby Greer were still in the hospital, family brought home a blanket that smelled like Greer for Argento to get used to his smell.

In the video, you can tell that Argento ran the house! He was a cute, large tornado of fur constantly ready to play. Even though he was a good boy, his parents still had some worries. But when this German Shepherd met his baby brother, he immediately knew to treat little Greer as precious cargo. It was his new buddy for life, after all!

From the early pictures, Argento definitely wanted to be a part of everything baby. He even backs away when he gets a whiff of Greer's dirty diaper!

RELATED: Protective Golden Retriever Stays With Newborn Baby And Refuses To Leave Her Side

But not even smelly diapers can stop his love. Almost always found napping alongside his brother, Argento kept his eye out to protect his precious baby.

Mom shared all of these adorable images and videos on Argento's Instagram account. He has over 40,000 followers! Probably because he and his family are so darn cute! The brothers recently welcomed a new baby sister too! By that time, Argento was already a pro.

My favorite part is when Greer starts interacting back with Argento. This whole time Argento just wanted some attention from his little brother but never seemed to get any. Now, all of a sudden, Greer would reach out to touch his paw and tail - color the pup shocked! And excited of course.

Like the good boy he's always been, Argento kept his cool while Greer grew older and more mobile. He would even bring his ball to his baby brother and drop it at his feet trying to teach him how to play fetch with him.

You May Also Like: The Amazing Story Of How A 2-Year-Old Became Best Friends With Elderly Neighbor Who Is 99

As Greer grows even older, the two are clearly bonded for life. He's going to grow up the best furry big brother around!