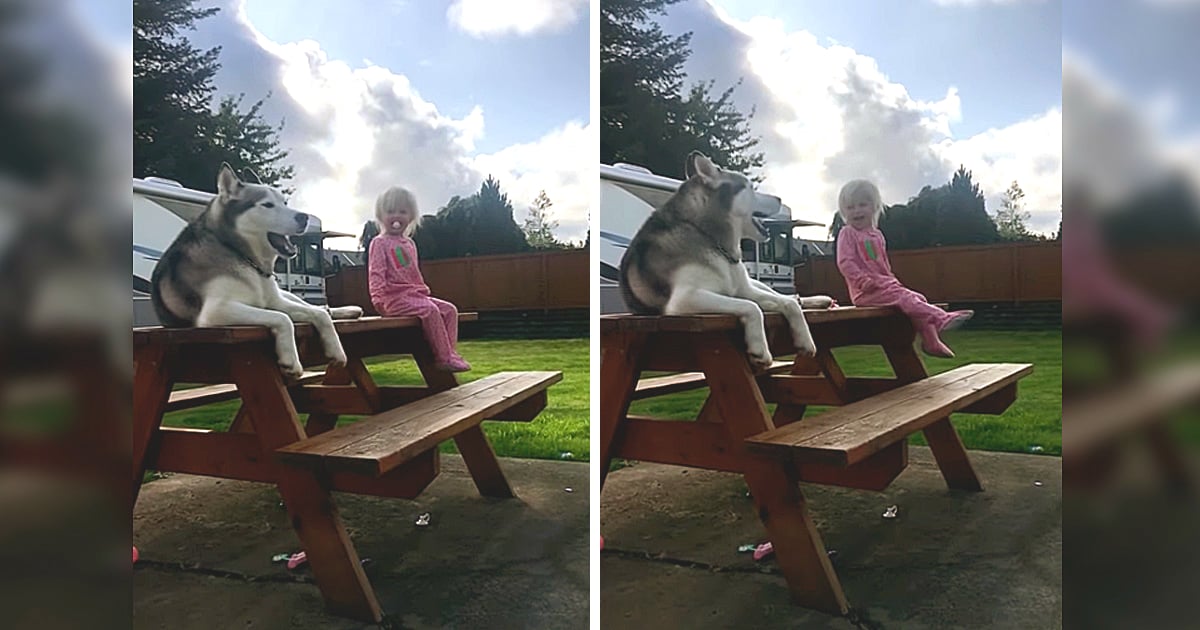 It's an incredible moment to discover the eerie remains of a shipwreck, but what if there was a mystery creature found among the wreckage too?

Scientists exploring a Red Sea shipwreck encounter a ‘mystery creature' and cameras caught it all. During an expedition in the Red Sea, the OceanX OceanExplorer not only found a massive shipwreck, they found a giant mystery creature was making the wreckage its home.

RELATED: Mysterious Cross Washes Up On The Beach After Woman Prays

Mattie Rodrigue, OceanX science program leader, was initially excited about exploring the depths of the Red Sea because it was uncharted territory. The Red Sea is a part of God's final act of delivering his people from Slavery in Egypt where God parted the waters.

The idea of God parting the waters is absolutely incredible when we learn Mattie's team found a massive wreck at the depth of 2,800 feet! At that depth, they found a strange bump on the bottom of the seafloor. The team then sent out a camera to explore and they found a massive shipwreck.

The ship was identified as the Pella which sank in 2011 en route to the Egyptian port Nuweiba. Everyone involved with the expedition was thrilled to find the wreck and explore some more.

RELATED: Beached Dolphin Was In Desperate Need Of Help So Good Samaritans Rally Together To Save It

And as they were taking videos of the wreck, they were stunned when they found a large mystery creature swimming into view as if it was photobombing the moment!

“I was frozen in absolute shock,” Mattie said. "I will never forget what happened next for as long as I live. All of a sudden, as we're looking at the bow of the shipwreck, this massive creature comes into view, takes a look at the ROV and curls its entire body around the bow of the wreck."

She was in awe of the mystery creature they found, which she described to be bigger than a human being. The rest of the team described it as a true wonder of God's creation. They wondered if it was the legendary Giant Squid that can grow to 43 feet long.

This led the team to contact Zoologist and squid expert Mike Vecchione. After he reviewed the wondrous footage of the creature, Mike realized it was a Purpleback Flying Squid! The researchers then questioned, “How do species in the Red Sea thrive where others would die?”

But that's the true wonder of how God created the world don't you think? This underwater wonderous video is an incredible sight to see and you don't want to miss it.