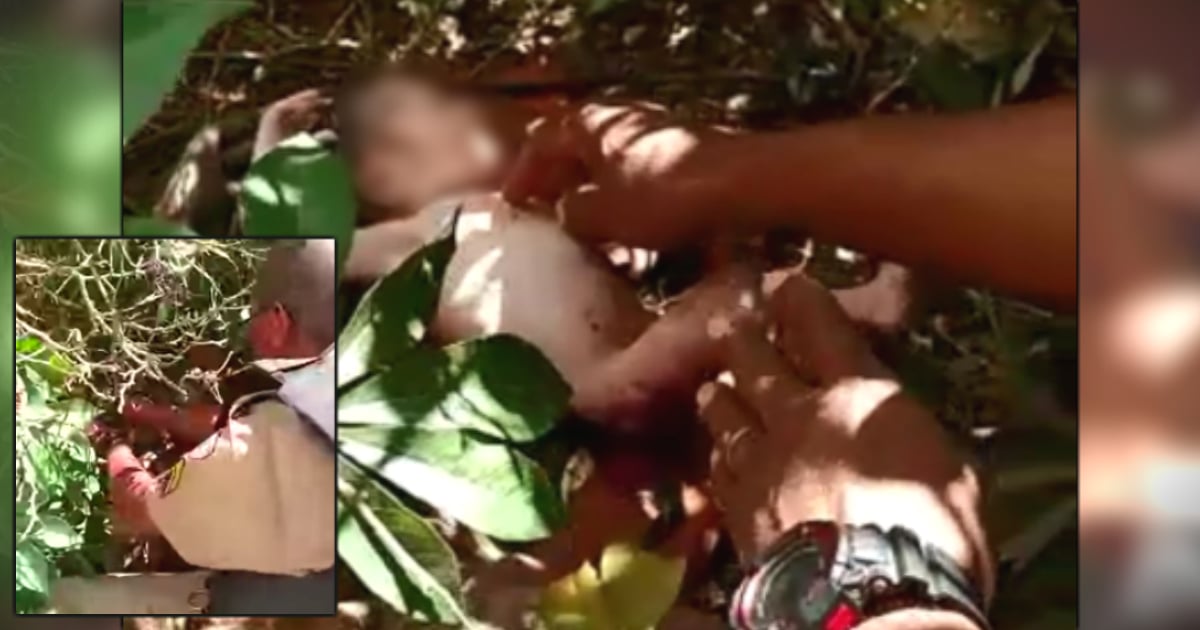 It was a terrifying day when a 30-year-old dad, Sam Ivey, lost control of his car with his toddler in the backseat. The vehicle jumped the curb, ripped through a hedgerow, and hit a parked car before flipping sideways into a wall of glass at a local pharmacy. That’s when, from out of nowhere, a mystery man rescues toddler who was trapped in that car!

Both Sam and the toddler were trapped inside the car. But that’s when God sent a Good Samaritan from out of nowhere, who quickly worked to free the toddler. The stranger rescued the baby while other witnesses worked to attend to the father.

“A guy come out of nowhere, jumped up, opened the door, we held the car, and he went in and got the baby, car seat and all,” explained a pharmacy employee.

But just as quickly as he had appeared, the brave man vanished into thin air.

Thankfully, there was a pediatrician in the parking lot at the time of the crash who quickly swooped in to check out the baby. Sam had to be rushed to the hospital with serious injuries, but the toddler was miraculously okay. One of the witnesses shared how God had placed that mystery man in the right place at the right time, and I definitely believe her.

“We don’t know, but whoever he was, thank you,” the employee said. “Even the EMT paramedics was asking who he was. We don’t know. He got that baby out with one hand, the whole car seat, and he just disappeared. I know that’s crazy. Must have been the good Lord.”

YOU MAY ALSO LIKE: Mom Credits God For Daughter's Incredible Recovery After Horrific Car Accident