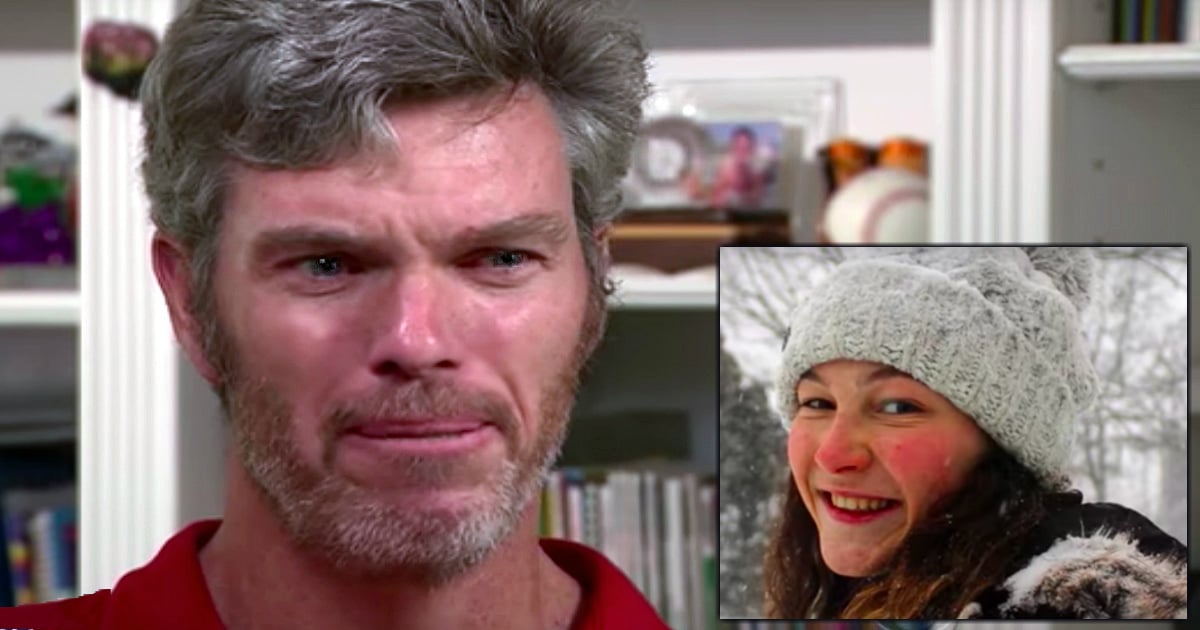 Asian actress Julie Tan wound up in the hospital when a “mystery illness” left her with a high fever, feeling pain all over. There, doctors discovered the actress suffered from gallstones. And Julie believes it’s due to her habit of skipping breakfast.

26-year-old Julie Tan, a Singapore based actress, didn’t know what was wrong. But she knew she was sick. The Asian actress felt pain all over, couldn’t stop vomiting, and developed a sudden fever that spiked to 103 degrees Fahrenheit.

RELATED: Man Ignored Pain for Years But Then Has Over 4,000 Gallstones Removed In Surgery

Her worried mom rushed her to the hospital, where her body temperature fluctuated erratically and her blood pressure was low. She also had elevated bilirubin levels. Julie spent several days recovering at the hospital and doctors discovered several gallstones in her gallbladder.

Actress Suffered From Gallstones & Thinks She Knows Why

Gallstones are hardened deposits of bile (a digestive fluid). Doctors still aren’t sure of exactly what causes bile to form into gallstones. Some think it occurs when bile contains too much cholesterol or bilirubin. Or, it could be because a patient’s gallbladder isn’t emptying correctly.

But after the actress suffered from gallstones, she had another theory.

“Doctors told me that I might be eating too much fatty food although I don’t think so,” she said. “The Chinese believe skipping breakfast can lead to the formation of gallstones, which could be true.”

Julie confessed that she’s had a long-time habit of skipping breakfast. Not all doctors agree on whether or not diet plays a part in the development gallstones. But after another woman in China had more than 200 gallstones removed during a 6-hour surgery, the doctor performing the surgery suspected that her habit of skipping breakfast impacted the way her gallbladder functioned.

And here in the United States, the Mayo Clinic, a respected nonprofit academic medical institution, warns against skipping meals, citing an increased risk of developing gallstones.

Gallstones aside, there are plenty of reasons to eat a healthy breakfast every day. God certainly wants us nourishing and taking care of ourselves! So, always be sure to listen to your body and discuss any discomfort or concerns with your doctor.

“Therefore, I urge you, brothers and sisters, in view of God's mercy, to offer your bodies as a living sacrifice, holy and pleasing to God-this is your true and proper worship.” Romans 12:1

YOU MAY ALSO LIKE: Family Says Doctors Ignored Signs Because Mom Was ‘Too Young’ for Colon Cancer