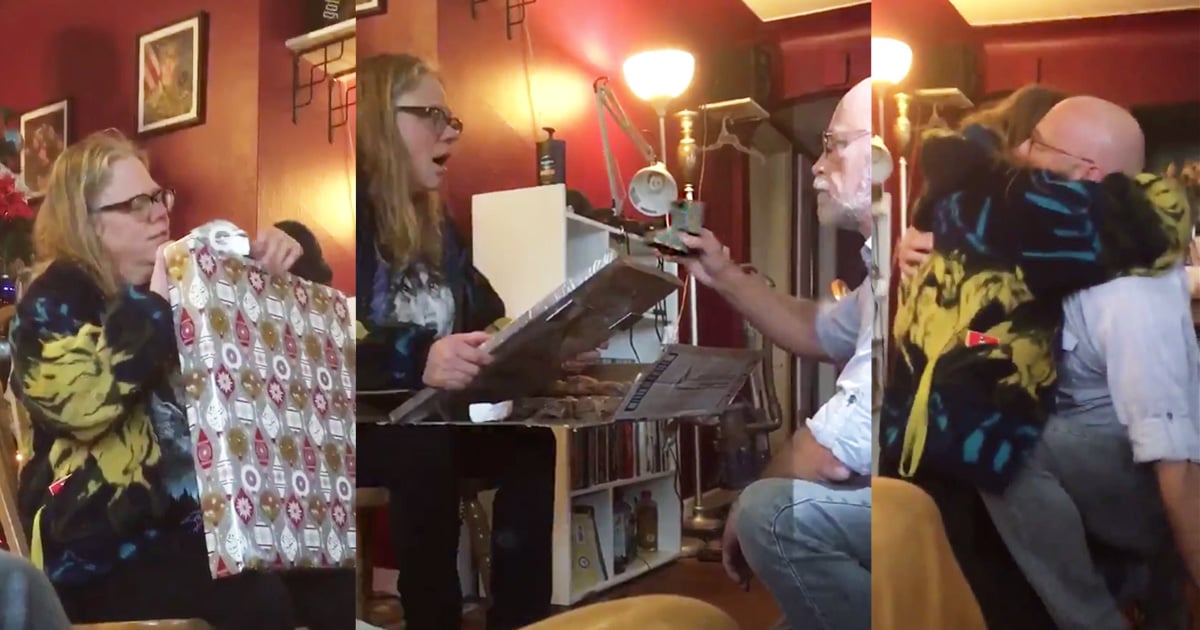 Everyone is thinking about how to make this year better than the last. That means fitness. This family decided to ‘get fit’ together with stunning results!

Jesse is a Chinese photographer who posts frequently on Instagram. With a new baby on the way, he decided that it was time to better his health. When his mother decided to move in with Jesse and his wife to help with the baby, Grandpa came along too.

It wasn’t long before Jesse realized that his father had a few habits that were inhibiting his health. Having decided to work on his own physique, Jesse thought maybe his Dad would work out with him as well. That’s when the challenge became a family affair.

Posting on Instagram, Jesse showed before and afters that were truly stunning.

All my families. Welcome my baby Johnny half yea ago with now #fitness #gym #muscle #bodybuilding #sport

At first, Jesse and his Dad started walking together. That progressed to speed-walking, then jogging. Before long, Jesse had his Dad in the gym weight-lifting.

We help each other #fitness #gym #muscle #bodybuilding #sport

The progression from couch potato to fitness gurus looks like it would have taken years. But that’s the amazing part– it only took SIX months! Together, this motivated family made a lifestyle change and challenged each other.

Now. I enjoy the time with my family

Whether it was the encouragement of having a new baby to watch grow up, or feeling tired, this family was determined.

Jesse shared that prior to this challenge, he and his father barely spoke. What began as a means to alter some bad habits, became a stepping stone into a new relationship.

“hope can be friends, can be brothers with my father. We didn’t talk to each other before.” Jesse shared.

It seems that Jesse’s hope might be coming true.

I designed the sweatshirt for us . Big hand with small hand #fitness #gym #muscle #bodybuilding #sport

Check out a few more of their work-out success photos. Maybe it will inspire others to start walking more, maybe with family, and create new adventures and unexpected bonds!

Grandma and Grandpa challenged each other to fitness!

It looks like Jesse is ready to get the next generation on board with his fitness and lifestyle challenge!

YOU MAY ALSO LIKE: Spry 97-Year-Old Dances The Charleston