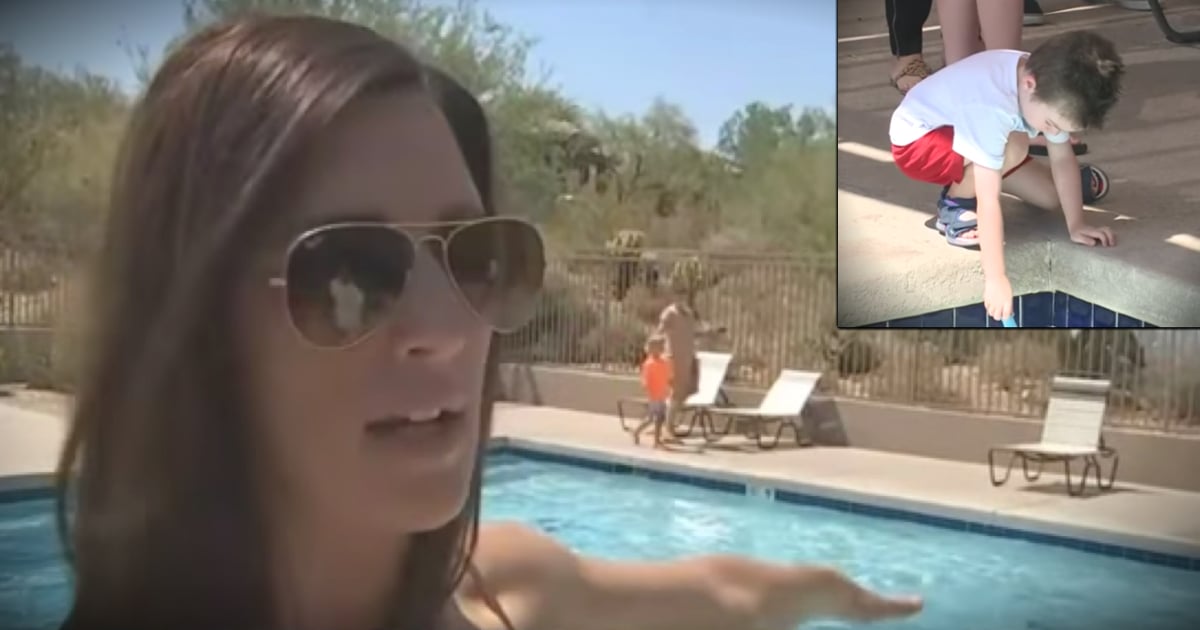 It was a terrifying moment. JP Veaudry realized the thrashing and screaming coming from 13-year-old Zoe Steyn was because of a Great White shark attack. His instincts told him to get out of the water. But instead, the hero listened to his heart, and swam out to save her. 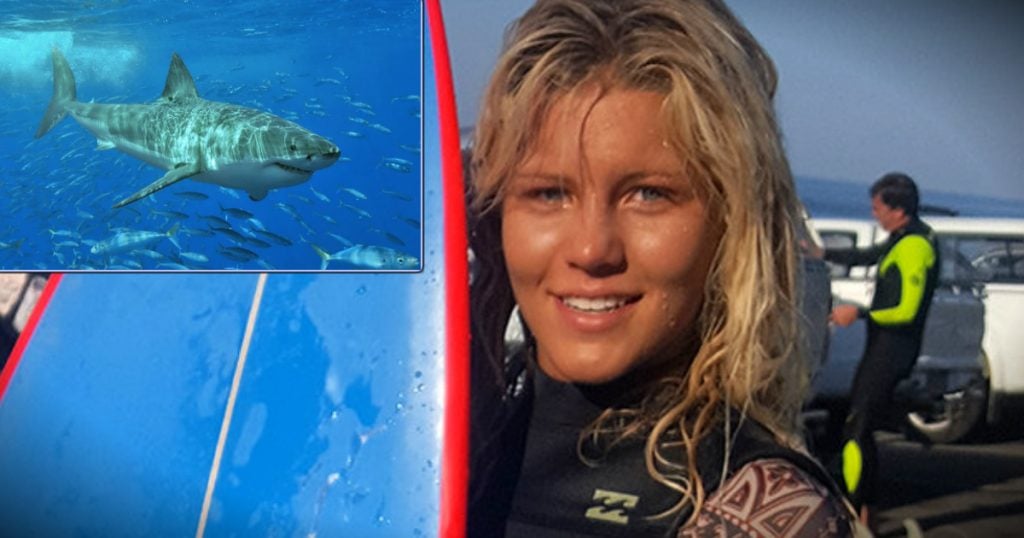 It’s a miracle that Zoe Steyn is alive today. The teen has been surfing for 3 years with no problems. But recently, she endured a Great White shark attack!

Zoe is a 13-year-old surfer from East London, South Africa. She was out on her board, about 300 feet from the beach, waiting for the perfect wave to ride. Instead, a deadly predator turned the peaceful scene into something more like a horror movie!

"I just saw this huge black eye looking straight at me and a huge bang as it took my board and began shaking it,” Zoe recalled. "It latched on with its jaws just missing my leg and it tipped me backwards and I fell in and I just saw the black shape of it in the water and panicked.”

Miraculously, the Great White shark attack completely missed Zoe’s body. Her surf board took the bite in her place.

"The shark had bitten in the exact place her arm would have been if she had been paddling,” JP said. “And who knows what would have happened if there was blood in the water.” 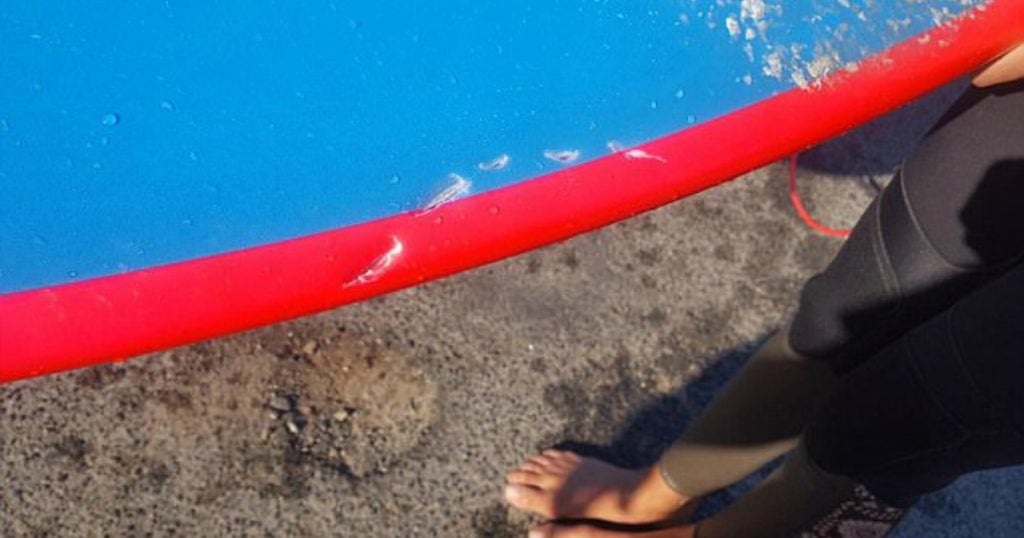 JP works as a photographer. When he’s not photographing the waves, he’s surfing them. He lost his leg a few years back in a hit and run accident, and is ranked number 2 in the world at adaptive surfing.

Thankfully, JP happened to be catching some waves the same time as Zoe. And when he heard the commotion, he knew something terrible was happening.

“I heard a death defying scream and saw loads of thrashing about in the water,” he recalls. "Zoe was screaming and flailing in the sea as the shark had pulled the board out from under her.”

A Hero In The Water

Common sense started screaming at JP to get out of the water as he realized a shark was attacking. But his heart overcame his fear.

“My first thought was to get out of there and onto the beach,” JP confessed. “But I couldn't just leave her out there with the shark so I paddled straight out to get her and she had got back on her board and I paddled back in with her.”

As you’d expect, Zoe was in a state of shock. But JP calmly talked her through it.

"He kept asking me if I had been bitten by the shark but I said I didn't know as I was in a state of shock and adrenalin was just pumping through my body,” Zoe recalled.

JP told Zoe to get back on her board and paddle for all she was worth. With JP cheering her on, the two made it back safely to the shore.

"I have never been so relieved to get on a beach in my life and JP told me I was very lucky. They reckon it was at least ten feet long, maybe bigger,” Zoe said of the Great White shark who attacked her.

Zoe posed for a picture with her surf board, the bite marks right where Zoe’s arm normally would have been. Some like to call these odds luck. But we see God’s hand at work here!

YOU MAY ALSO LIKE: Shark Attack Turns Out To Be A Blessing When Doctors Find Tumor 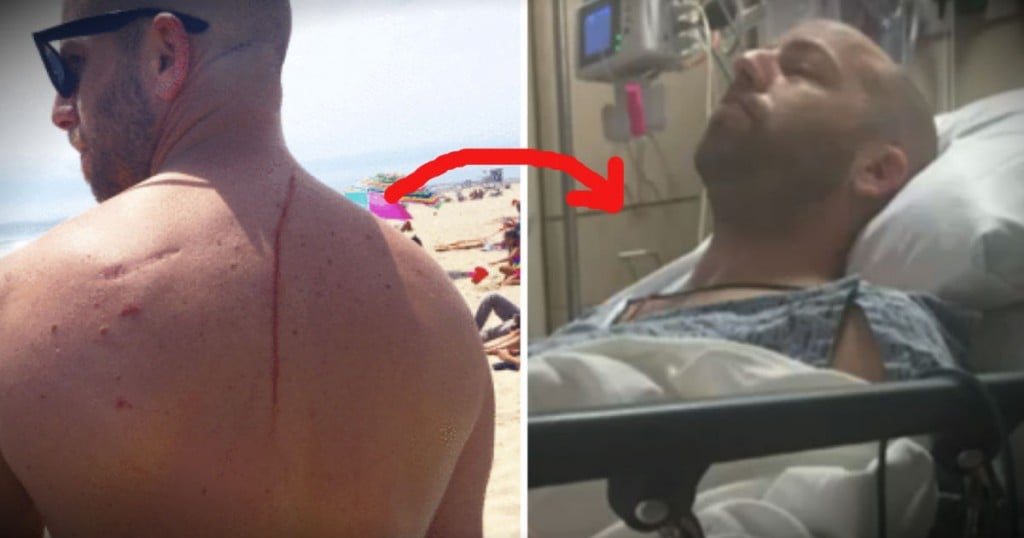