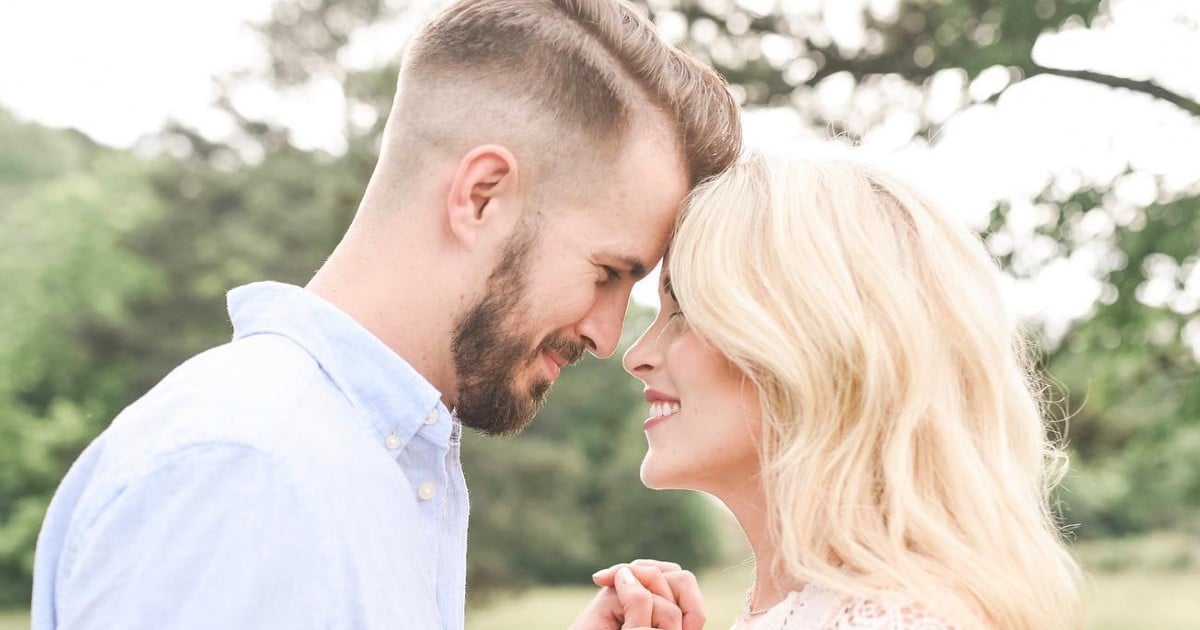 Folks believe cameras caught an angel in the sky, rising over a helicopter after the patient aboard passed away in a video gone viral. What do you think?

Millions of people around the world have reported seeing angels appear by their sides shortly before they shed the skin of this world before moving on to eternity. Doctors, nurses, and loved ones have also witnessed heavenly lights in the form of angels.

In this video, a camera captures an angel rising in the sky above a helicopter after a patient passes away.

While some people explain angels appearing at deathbeds as a hallucination-this video makes a hard case that there are angels all around! There are angels who come to tend to us, talk to us, and lead us home.

In fact, the Bible tells us God commands his angels to protect us and carry out God's will. There's even a story in the New Testament about a beggar man named Lazarus. When he died, angels carried him to heaven (Luke 16:22).

So, could the angel in the sky captured in this video be an angel helping the patient who died get to his eternal destination?

An Angel In The Sky

As the helicopter prepares to take off, the sighting was captured on camera.

The chopper begins to lift off the ground and hover when a glowing silhouette shoots out of the helicopter before disappearing.

Some believe the silhouette was an angel in the sky taking the patient home. Others think it was dust from the helicopter blades. And some debate stating it was the turbo blow-off valve releasing pressure.

When the video was posted online, it quickly racked up over 124,000 shares. One viewer posted, "The soul leaves the body at death, also the Bible says, as sure as you have an earthly body, at death you’ll take on a spiritual body….and this is it leaving the physical body."

Another viewer posted, "Wow, praise God. He is real."

The image captured on camera reminds us we have no fear of death because we will be going to our heavenly homes with a friend by our side. God will dispatch his angels at just the right time for each of us! This video is an amazing visual of the supernatural surrounding us.

YOU MAY ALSO LIKE: God Sends A Little Girl At Death's Door An Angel And A Miracle

"For he will command his angels concerning you to guard you in all your ways;" Psalm 91:11

WATCH: Cameras Catch An Angel In The Sky Over Helicopter

LISTEN: Grieving Mom Begs Parents To Push Past ‘I'm OK' After Losing Her 11-Year-Old Daughter; Scary Image Shows Why Parents Need to Use Caution When Choosing Bathing Suits For Kids