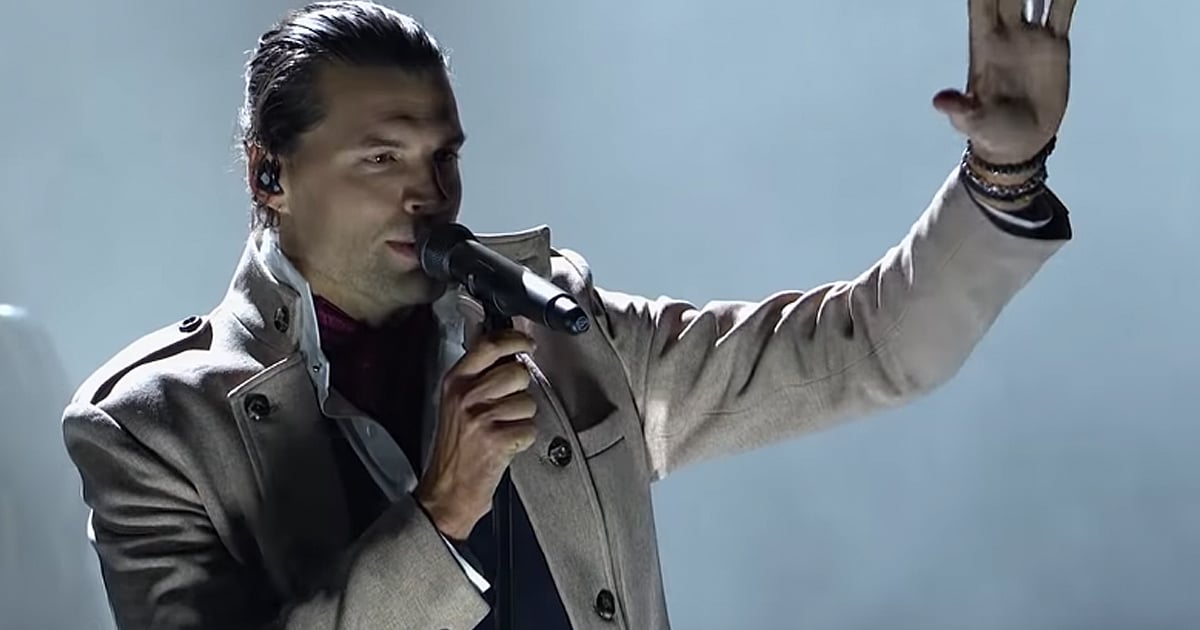 The talented students of the Munford High School Band in Tennesse went viral with an impressive drumline performance. And all without using a single drum!

You may be asking how you can have a drumline without any drums.

Well, this creative high school band used nothing but their drumsticks, feet, and the objects around them to put on quite a show!

More than 200 students ranging from ninth through twelfth-grade make up the Munford Band. And the gifted group is no stranger to the spotlight.

Throughout the years, they have performed in numerous competitions, along with the Tournament of Roses Parade and the Macy's Thanksgiving Day Parade. And now their December 2019 Christmas drumline performance has turned the high school band into a viral sensation!

Decked out in festive sweaters, the musicians are seated with nothing but their drumsticks. They start out banging the sticks together to create a beat. Next, they add the stomping of their feet. Then, one by one the drummers start getting up and start beating on their chairs.

Before you know it, a fast-paced and energetic drumline is in full-swing without a single drum in sight!

Proud mom Angel McCann was there filming the high school band performance. Her 15-year-old son Blaine Pittman is a snare drummer for the group. And when Angel shared the video on social media, it just took off!

"I never miss an opportunity to video their performances because it is always spectacular," she said. "But I never imaged it would get this recognition."

In less than a week, the high school band drumline video had more than 3 million views and over 100,000 shares. The amazing God-given talent displayed by these young students simply blew everyone away.

YOU MAY ALSO LIKE: Teacher Sees Talent In 10-Year-Old “Problem Child” And Helps Him Become A Drummer

"We knew this group was special, and now the whole country knows!" Angel McCann said. "We are so proud of them.”

The amount of creativity, hard work, and practice that went into this performance is truly impressive. There’s no doubt God has big plans for these