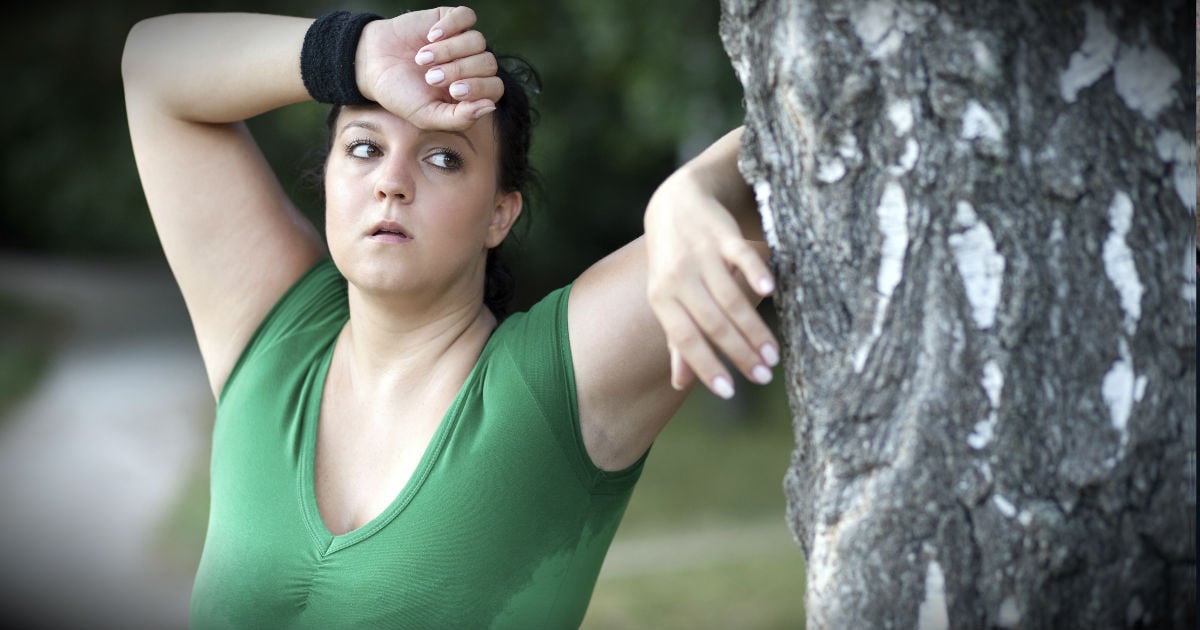 Let's Carry On The Tradition

It's often said that the squeaky wheel gets the grease. But it is also said that actions can speak louder than words. And when this Kentucky high school football team came together in prayer, it was a beautiful way to defy the atheist group that has been voicing its complaints loudly. 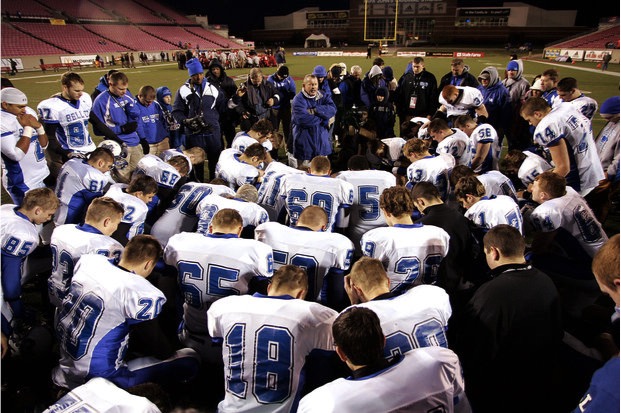 Bell County High School had always had a long-standing tradition of letting a Christian pastor start off the game with a prayer for the safety of the players over the PA system. But then the Freedom From Religion Foundation (FFRF) — the nation’s largest atheist organization — filed a complaint with the school district Superintendent, threatening a lawsuit. And so, the school's pre-game prayer tradition was discontinued.

For several years, it appeared as though the atheists had won. But then parents and students fought back. Parents and students petitioned the decision, and it became clear that the community was in support of having a time of prayer before each game. The petition cites the First Amendment, which protects freedom of speech and religion. 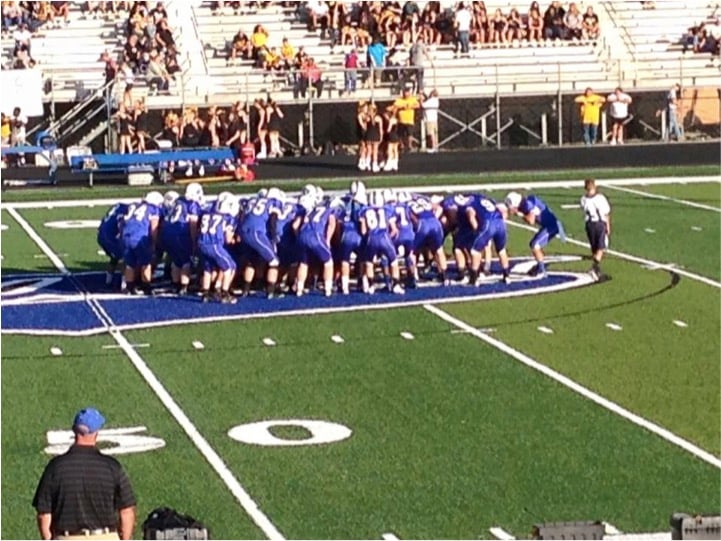 And so, at the start of the season opening game, the Bell County Bobcats huddled together on the field, and a student led prayer was broadcast over the PA system. The conclusion of the prayer was met with a "big eruption of happiness."

The battle with the FFRF is not over. They have already sent a letter to the current school district Superintendent, Yvonne Gilliam, and are allegedly weighing out plans for their next course of action. But it's clear that the students, parents and school staff are in support of the prayer. Joe Humfleet, the head of the school's football booster club sums it up by saying,

"We’re letting the minority dictate what we do. It’s not right morally, and it’s not right by our American way. We need to go on with what’s right.”

Joe went on to explain that the request to bring back the pre-game prayer originated from the students. It was brought up at a booster club meeting, and after the booster club members turned the request over to Superintendent Yvonne Gilliam, Yvonne says that 10-20 other students made the same request.

One student, Hannah Belcher, had the following to say about the pre-game prayer,

"It’s a way to hope for the better and talk to God. That’s something that everybody needs to do.”

And that is definitely the truth! Please keep this school in your prayers as they fight to keep Jesus in their pre-game tradition!

And we've got another great story about prayer right here!