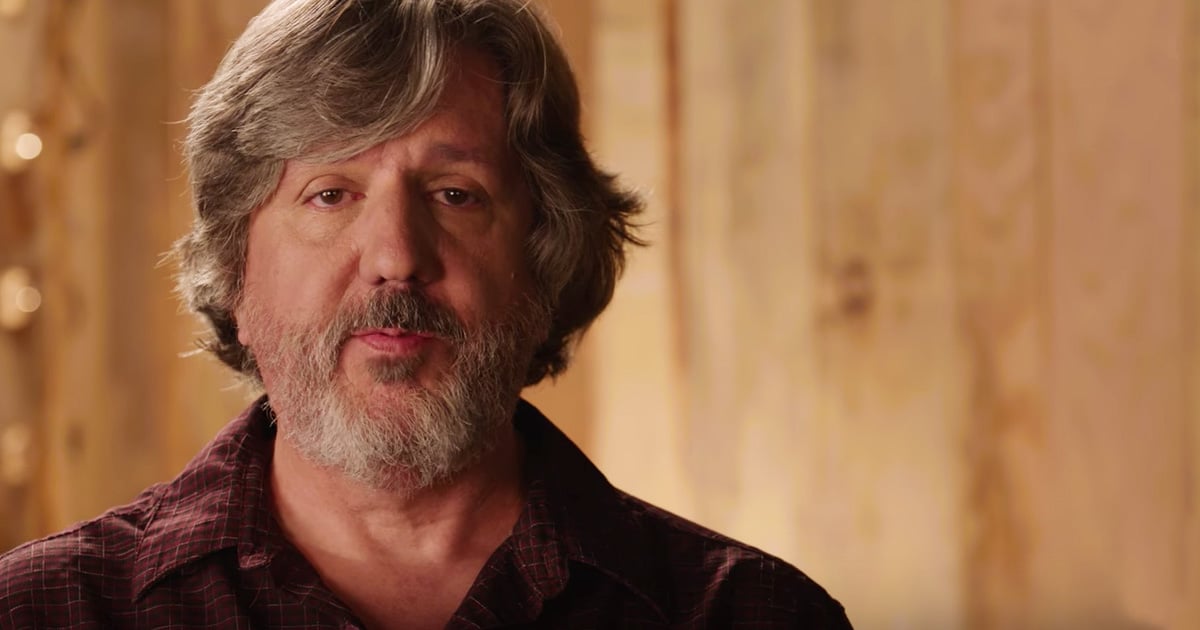 There is nothing like the joy on a child's face when they are surprised with the thing they wanted most in the world. But often kids take things for granted and it becomes more and more difficult to make them happy. Then there are kids like 8-year-old Daeyrs. Daeyrs and his mom Dionna fell on hard times a while back. Dionna is a single mom and after losing her job it became impossible for the two to keep their home. 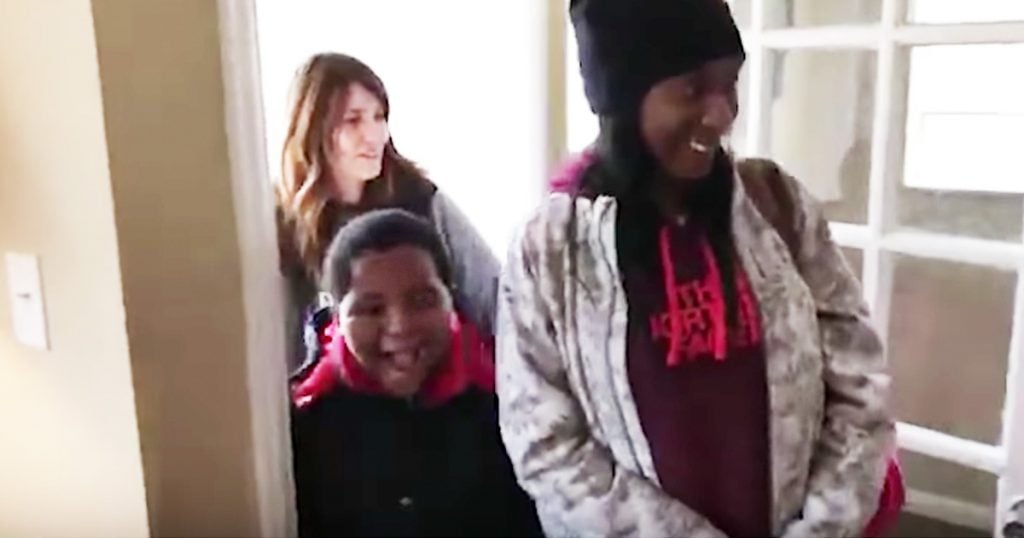 For several years this mother and son moved from homeless shelter to homeless shelter trying to get back on their feet. During that time Daeyrs kept up hope that one day he would have his dream, a room of his very own. Finally Dionna was placed in housing and knowing they had a stable roof over their heads Dionna could keep looking for a job with one less stressor. Though the two were thrilled to be in a home they didn't have the means to furnish it. The two were sleeping on a blow up mattress with nothing but some lawn chairs to sit on. 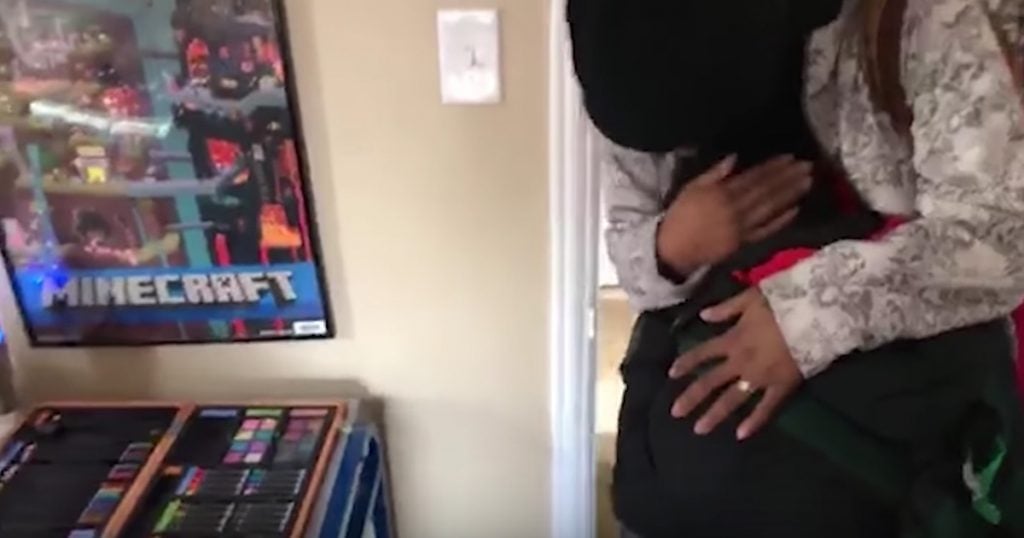 That was until a local charity heard about this family and wanted to help. So one day this charity swept in and furnished the entire home, including a very special room for Daeyrs. The sweet little boy was in awe walking through the house. But when they got to his room they made him close his eyes to make sure it was a total surprise. As soon as he opened his eyes the tears started flowing. 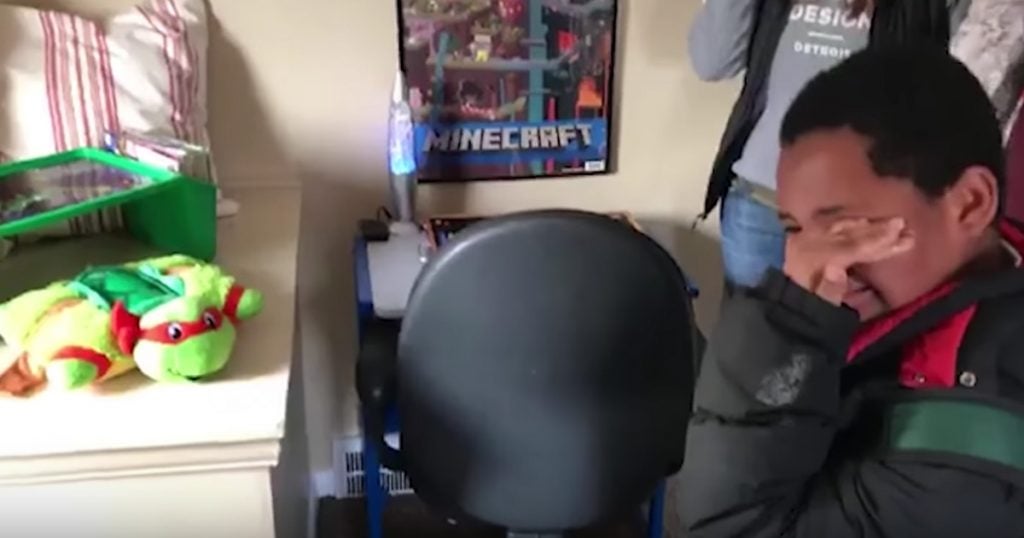 Seeing the joy on his face as he got his dream, a dream so simple, is truly moving. We could all learn something about gratitude from Daeyrs. Our prayers are with this pair as they start their new journey!

Watch this boy get surprised with his very own room!

YOU MAY ALSO LIKE: Dad Reunited With Daughter After She's Found In A Homeless Shelter