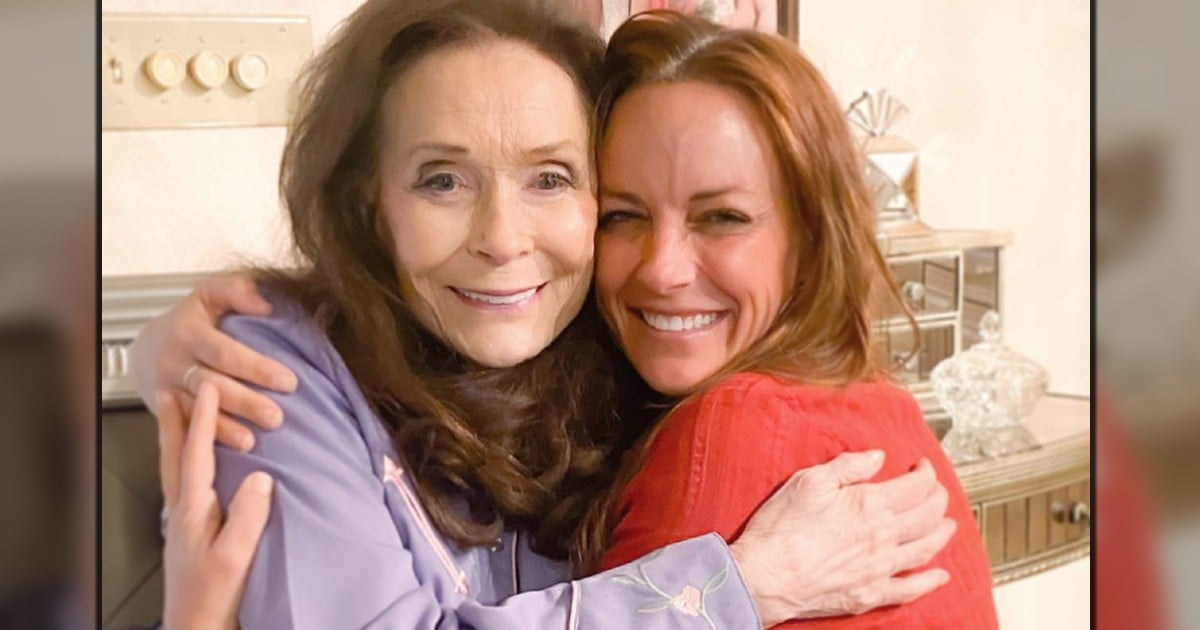 How did Loretta Lynn pass away? While reporting the details of the tragic news, the country icon’s family also shared about Loretta’s rock-solid faith and how it comforted them in the midst of so much grief.

Beloved country music icon Loretta Lynn died at age 90 on October 4, 2022. But her legacy and impact on music will live on for many years to come.

Born a coal miner’s daughter in the Appalachian Mountains of Kentucky, Loretta Lynn came from nothing. Her parents raised her and her seven siblings (one of which was singer Crystal Gayle) in a log cabin in the village of Butcher Hollow. And while her father spent his time working in the coal mines, Loretta spent her time at church learning to sing.

RELATED: Dolly Parton and Loretta Lynn Pair up for a Medley of Loretta's Songs That's Too Good to Miss

In her songs, Loretta Lynn wrote about what she knew.

It’s what made her music authentic and relatable. Her songs were anthems to the struggle of the everyman (and woman). And it’s why they were readily embraced by so many.

How Did Loretta Lynn Pass Away?

The key to Loretta Lynn’s net worth wasn’t money or fame. It was her faith in our Lord and Savior, Jesus Christ. Her faith kept her focused on the things that really matter (like family) as success took her from coal miner’s daughter to country music star.

Loretta Lynn’s father, Melvin Webb, died in 1959 before his daughter’s rise to fame and before she penned her famous song, ‘Coal Miner’s Daughter.’ But thanks to her Heavenly Father, Loretta took comfort in knowing she’d get to share her stories one day with her earthly father in Heaven.

"I would have given anything in the world if he (my father) would have been here when I recorded ‘Coal Miner's Daughter,’ but I think he hears me," she said about the hit song. "And one day I will sing it for him."

And it’s that same faith and assurance of God’s promises bringing Loretta’s family comfort now that the iconic country singer is gone.

So, how did Loretta Lynn pass away? Peacefully and in the arms of Jesus, whom she loved so much.

The Comfort Of Jesus In Dark Times

Loretta Lynn died peacefully in her sleep at her ranch home in Hurricane Mills, Tennessee. And though it’s a loss for all of those who loved her, Loretta Lynn’s family grieves with the comfort of knowing she is at home in Heaven.

“Gettin to meet Jesus was something that brought her so much joy and comfort,” Loretta’s granddaughter, Tayla Lynn said. She went on to say, “As sad as we are — we are so thankful she is home with her Father in Heaven, Her Mommy & Daddy, Her children past, Her husband. So many that have gone before her.”

YOU MAY ALSO LIKE: Loretta Lynn Belts Out The Words To ‘In The Sweet By And By' In This Classic Performance

Please join us in lifting up Loretta Lynn’s family in prayer during this difficult time.