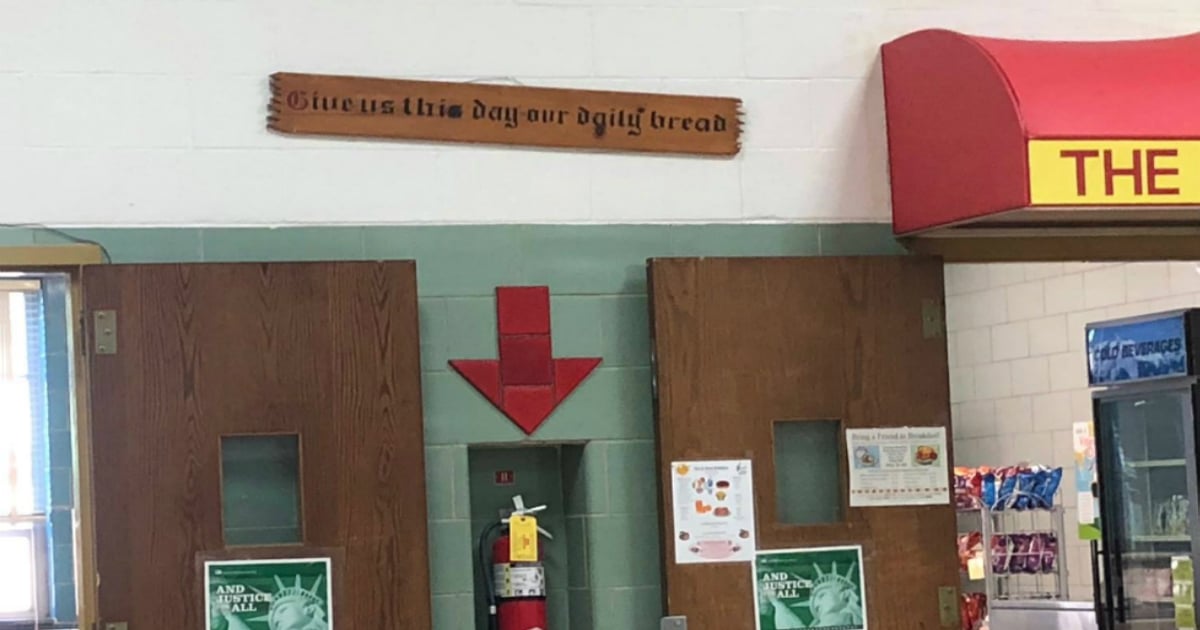 When a Texas mom found out her son was picking on some of his classmates, she took a bold stand, making him wear an ‘I Am A Bully’ shirt to school as a lesson. But some think she went too far.

Many of us are familiar with the phrase, “sticks and stones may break my bones but words can never hurt me.” But whoever came up with that saying was dead wrong. Because our words have tremendous power.

Our words can be used as weapons. This becomes abundantly clear after reading the thousands of heartbreaking stories out there about those impacted by bullying.

So, when Texas mom Star got word that her fifth-grade son had begun picking on some of his classmates, she knew she had to do something.

Mom’s ‘I Am A Bully’ Shirt Under Fire

Star found out her son had started namecalling at school.

“He was calling other boys stupid, calling them idiots,” Star explains.

The Texas mom wanted to send a powerful message to her son, letting him know this kind of behavior wasn’t going to fly. She set to work with a T-shirt and a marker, creating a handmade ‘I Am A Bully’ shirt for him to wear to school.

“I’m a very old-school parent,” Star said. “I don’t coddle my children. I don’t sugar coat the world to them.”

Before sending her son to school in the shirt, Star spoke with the school counselor.

“They all were 100 percent on board,” she said. “They understood why I was doing it. And that, for my son, this is what works.”

Afterward, Star shared pictures of her son in the shirt online, though she says the intention wasn’t to embarrass him.

“I posted it to reach out to the parents of any of the kids my son may have bullied, so that each one of them could get a personal apology,” she explained.

Star certainly wasn’t expecting to stir up a full-blown controversy. But that’s just what happened.

Some folks thought she’d gone too far making her son wear the shirt to school. In fact, she ended up deleting her post because of the wave of backlash. But no matter what others say, Star says her son learned his lesson.

“I did what I had to do to stop it from progressing,” she said.

WATCH: Mom Sends Message With ‘I Am A Bully’ Shirt

YOU MAY ALSO LIKE: Fed Up Mom Pens Brutally Honest Tardy Note For Her Teen Daughter