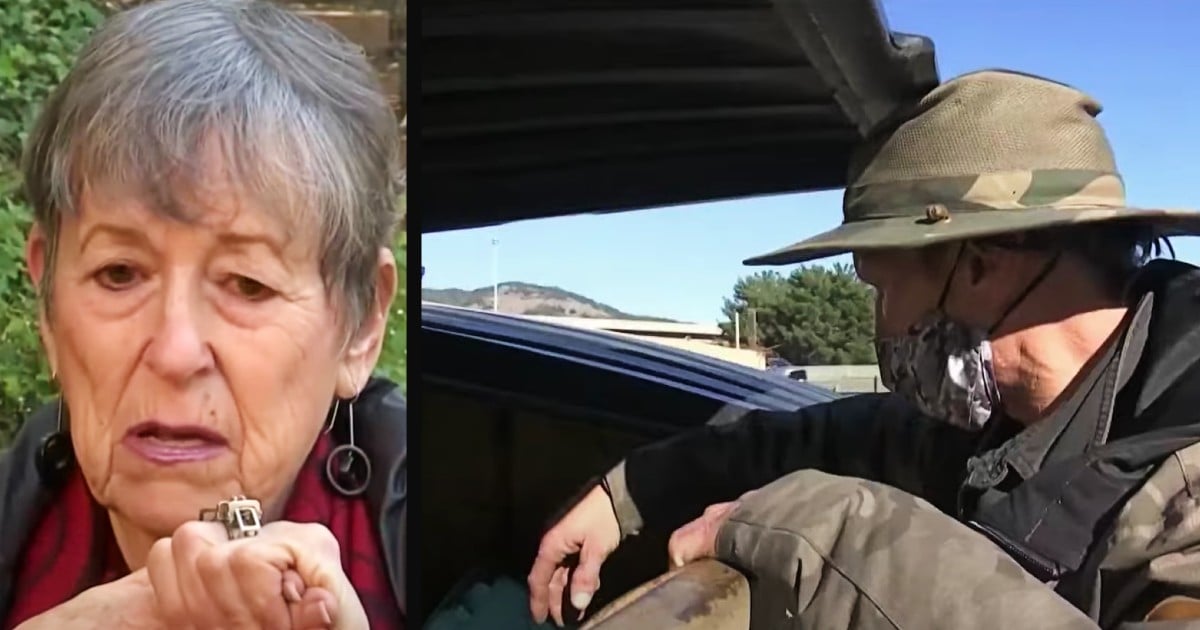 For many people, winter is a snowy wonderland designed for ice skating, snowman building, and of course, snow angels. But for some, winter is also feared as the season for the hazardous conditions that can be created from snow and ice.

Two children sledding on a hill experienced a mix of both fun followed by fear when they found themselves heading straight toward an icy pond.

The children were spending time in the snow at Beacon Hill Country Club in Middletown, New Jersey.

8-year-old Olivia Heid, and her 4-year-old brother, R.J., were having a great time until they unexpectedly headed for disaster. Their father who became aware of the danger that loomed ahead yelled for them to jump off the sled. But the kids didn't hear him in time as the sled went over a ridge.

"They just went so fast right down the hill," one of the Boy Scouts, Kieran Foley shared. "They really didn’t see it coming.”

Into the frigid water, the two young ones went, and that was also the start of the icy pond rescue.

Kieran and the other four teenagers heard the commotion and instantly went into rescue mode. The other boys were Ryan Day, Tyler Armagan, Drew Scalice, and Joseph Dietrich.

Kieran entered the water first and the Boy Scouts then formed a human chain behind him for the rescue.

“I knew it wasn’t that deep, the water, so I just picked them up and brought them to the side of the pond to get them as warm as possible,” Kieran shared.

“All I can remember is seeing the kids come down,” Drew said about the incident.

“When we went to the car they started to cry…but Ryan was trying to calm the kids down, asking them what they wanted for Christmas, all that type of stuff.”

Richard Heid and Stephanie Irlbeck, the parents of the children saved in the icy pond rescue, shared a video of gratitude with the Boy Scouts.

YOU MAY ALSO LIKE: Teens Pray & Give CPR to Friend's Lifeless Body Pulled from Oconee River: ‘God Was on Our Side'

At the end of the day, thankfully, everyone went home safe and sound.