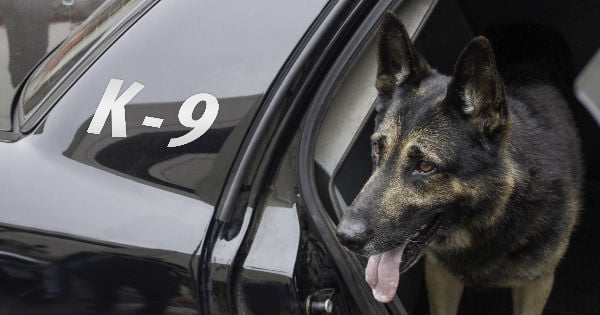 When a dangerous current swept a little girl away, four heroic boys jumped into action! Thank goodness these boys save this girl from drowning!

What child can resist getting their feet wet and playing in the water, especially after a storm? After all, it's a fond memory every grown adult has–breathing in that fresh rain smell and feeling cool water on your skin.

But what may have started out as innocent child's play nearly took the life of one little girl!

One early summer afternoon, after a large storm, Hubble Park in Jackson City, Missouri was filled with kids splashing in the water. But they didn't realize a dangerous predator was lurking just under the surface of the water.

Boy Saves Friend From Being Sucked Under

Eleven-year-old Aiden Kyle and his three friends also happened to be at the park playing near the same culvert.

"We were all at the park. It was raining and the water was higher, over the bridge, and we were all swimming, splashing, and having fun. There was a little girl and we were all wondering where she went,” he said. One moment they were all splashing and the next instant, Kinsley Stuart was sucked under by a strong current.

Aiden didn't wait to jump into action. He knew timing was everything.

"I saw her hand on top of the bridge part, so I jumped in and I grabbed on," Aiden said. As he held onto her hand, he felt the current pull at Kinsley and he quickly knew he was going to need help from his friends. Aiden's friend Isaiah Randol could see Aiden was quickly getting sucked in with Kinsley.

All Four Boys Rush to Help

"He was getting sucked in with her, so I jumped in and I grabbed her hand with him and we both pulled,” he said. “Then the other two boys jumped in and it took four boys to pull this girl out because it was that strong. Had it not been for the strength of the four boys combined, Kinsley wouldn't be on this side of heaven.

After a quick trip to the hospital to ensure she didn't have any injuries, Kinsley talked about what she saw and felt as she was being sucked under the water at Hubble Creek. "My feet were there, and my eyes were open the whole time," she said. "I saw green stuff."

No Small Act of Kindness

Kinsley's mother, Casey Stuart, knew it was no small act of kindness that her daughter was still alive. She knew it was a miracle that those four boys happened to be at the park, playing in the same culvert as her daughter. She wanted to reward the boys and show how grateful she felt for their heroic act. So she thanked them with a lifetime of free meals at their family owned restaurant.

"We do want to say thank you to the boys, from Kenny's," Casey said. "We own Kenny's Flipping Burgers. And we want to let you boys know that you guys can eat with us forever, for free." She added, "There is no amount of money that can ever be put on what you did."

Thank God for these four, wonderful, life-saving boys. They may be pint sized heroes but they are life savers just the same.

"Greater love has no man than this, that a man gives up his life for his friends." John 15:13