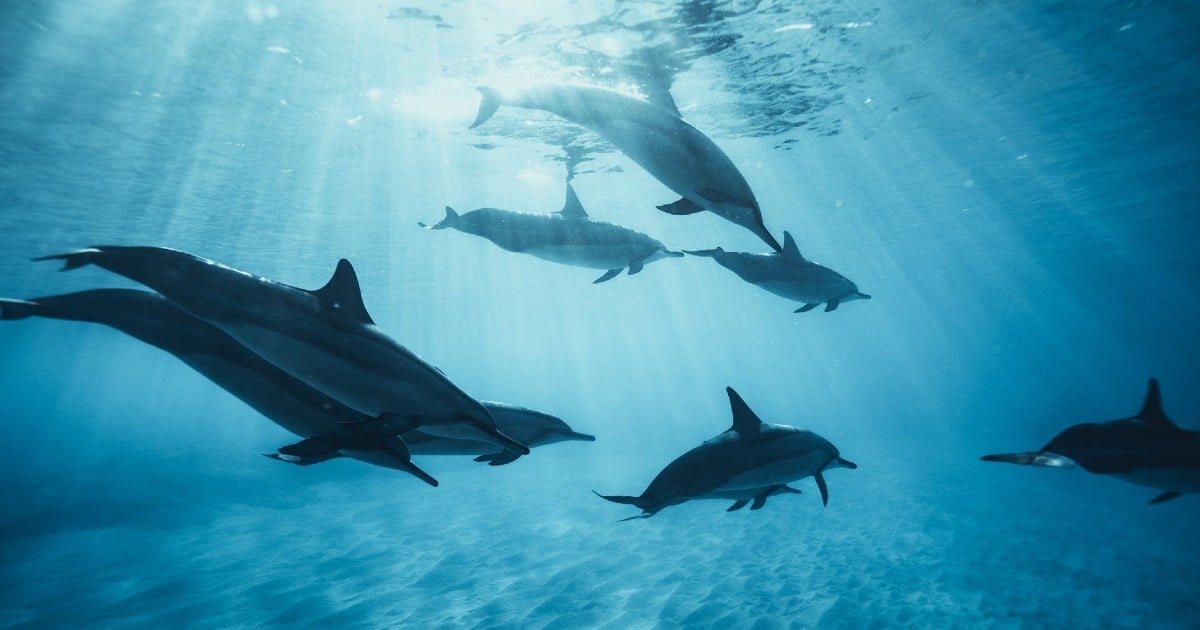 A few months ago, a man spotted a small ball of fluff on the side of the road, and the next thing he knew, he had a jackdaw as a pet.

Michael Smith enjoys riding his bike around his town in the UK pretty often, but this experience was a first for him.

RELATED: Special Angels Refuse To Give Up And Spend 2 Days Digging Until Goat Is Rescued From Pipe

On one of his rides, Michael found an injured baby jackdaw and decided to take him home to help him heal. He named his new friend Patch and kept him in an old pigeon box. To help the broken birdy, Michael shared that he fed him eggs, bread, and milk. It only took 4 weeks for the little guy to heal!

Over time, the bird grew stronger and could eventually fly and fend for itself. That doesn't mean he decided to leave his new human friend! The jackdaw decided to become a pet!

Rescue Turns Into Jackdaw As A Pet

Because the jackdaw would always come back, Michael built an aviary for him in his yard. And even though Patch can catch insects for himself, Michael still gives him treats like mealworms and fruit. How could you not give such a sweet little friend some treats?!

RELATED: Woman Ends Up With Dingo As A Pet After Eagle Drops What She Thinks Is A Puppy In Her Yard

The unique duo now takes bike rides together with Patch sitting on the handlebars or Mike's shoulder. Michael also shared that Patch has accompanied him to a wedding and pubs around town with his other human friends.

Although he never had pets before, Michael has always loved animals and nature. He said, "People call me the bird whisperer, or bird-man of Malvern. It came quite naturally to me."

Like you can see in the video, Patch loves sitting on Michael's shoulders. He will even give him little kisses with his beak! And if you think that's cute, Mike said he's been trying to do some tricks with Patch like peek-a-boo.

You May Also Like: Rescuers Baffled By Raccoon Stuck In A Drain Must Come Up With A Creative Way To Save Him

Just like Michael showed Patch, all living beings deserve to be shown kindness and compassion, especially when life gets a little tough. Let's all try to be a bit more like Michael, and maybe a new friendship will even blossom from it!

WATCH: Man With Wild Jackdaw As A Pet