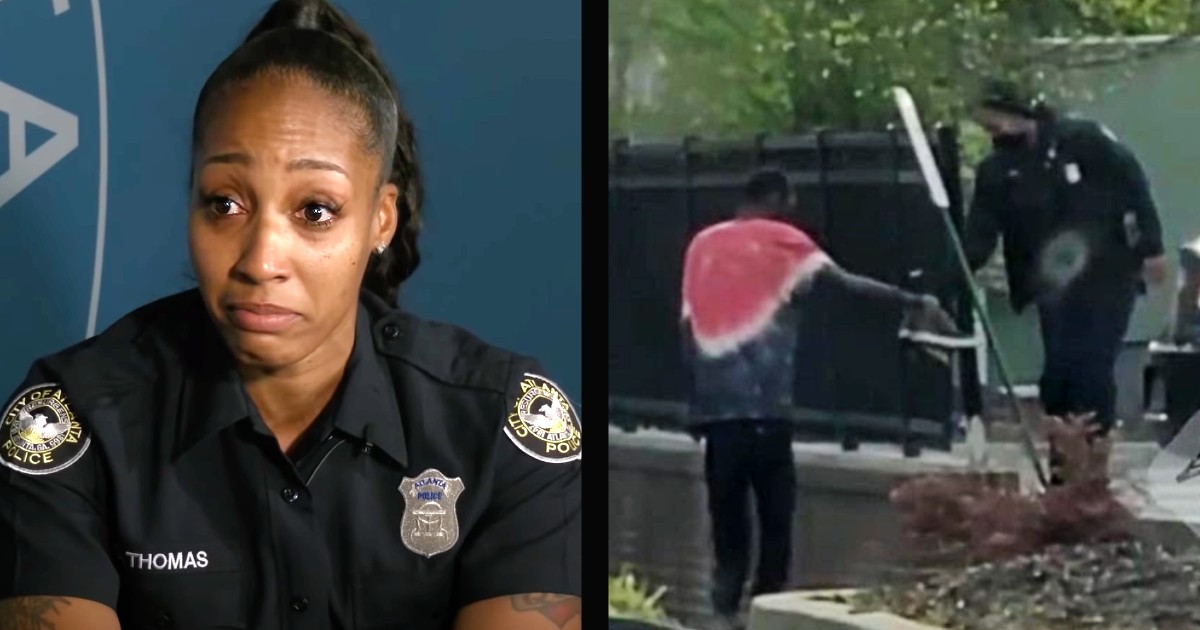 Jamaican hurdler Hansle Parchment got lost on the way to the Tokyo Olympics 2021. But then a stranger stepped in to save the day. And Hansle knows he would've lost his dreams and the opportunity of a lifetime had Tijana Stojkovic, a volunteer for the Olympic games, not offered to help him.

The 31-year-old racer was ready for his big race of a lifetime when he boarded a bus to head to the track stadium. Only when the bus stopped at the aquatics center did Hansle realize he was in trouble. He was in the wrong place.

Jamaican hurdler Hansle Parchment contacted the Olympic Officials to find out if there was another bus or transportation to get to the Tokyo Olympic Stadium but he learned his only option was to go back to the Olympic Village and take another bus. But time was running out and if he heeded the words of the officials, he would miss his race. Hansle was truly at a loss until Tijana stepped in.

Tijana Stojkovic helped Hansle get a taxi and paid for this cab fare. Hansle barely made it in time for the 110-meter dash. He didn't even have time to warm up. But he looked calm, cool, and collected despite the stressful moments leading up to his event.

Now, this kind of mix-up could have cost Jamaican hurdler Hansle Parchment the gold medal. But, thanks to the peace God gives in these chaotic moments of life, Hansle reached for the gold and won.

The most beautiful and powerful part of the story is the fact Hansle didn't forget how Tijana helped him. Once the race was over, he retraced his steps until he was able to find this kind volunteer. He brought her a t-shirt and repaid her for the cab fare.

In this powerful video that the Jamaican hurdler posted to his Twitter account, Hansle Parchment says thank you and, "You were instrumental in helping me get to the finals that day." Could he be any more grateful or humble? He certainly has a beautiful heart.

YOU MAY ALSO LIKE: Kind Passenger Sends An Uber Driver To See His Son In The Olympics

“Do not be anxious about anything, but in everything by prayer and supplication with thanksgiving let your requests be made known to God. And the peace of God, which surpasses all understanding, will guard your hearts and your minds in Christ Jesus.” Philippians 4:6-7