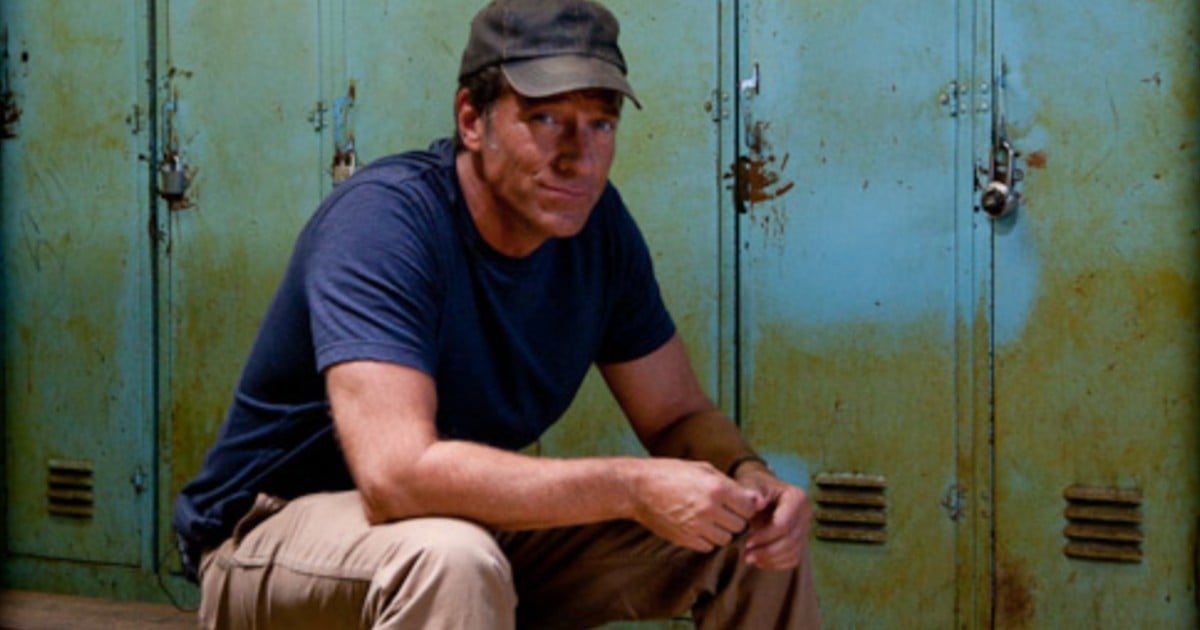 For Joanna and Chip Gaines, their marriage is a top priority. And they are opening up about why keeping their relationship first is so important to both of them.

It's been a few years since Chip and Joanna decided to step away from television and their hit show on HGTV. After five successful seasons, they decided to take time to focus on their family.

RELATED: Chip & Joanna Gaines Talk About Time When They Feared They Wouldn't Make It

But if you thought they were just relaxing, you would be so wrong.

During that time, Chip and Joanna welcomed their fifth child, Crew, to the family. They also opened a shopping destination complete with a restaurant and coffee shop and became frequent collaborators with stores such as Target. But their fans have been eager to see them return to television.

Thankfully, that wait is finally over. Chip and Joanna teamed up with Discovery Inc., who owns HGTV, to create their lifestyle channel, Magnolia Network. The channel released a special preview on Discovery Plus and will officially debut in January 2022.

Today, they're sitting down with famed television personality Oprah Winfrey to discuss their life and marriage.

From fame to their family, the couple opens up in a whole new way. And when it comes to the topic of marriage, Chip and Joanna are on the exact same page. Their marriage is the top priority above all else, for a thoughtful reason.

"It's got to be in that priority in our minds, in our heart and in our home that we're healthy and whole so that our children, what trickles down to them, is health and wholeness as well."

YOU MAY ALSO LIKE: 4 Things We Can Learn About Marriage From Chip And Joanna Gaines

1 Peter 4:8 "Above all, keep loving one another earnestly, since love covers a multitude of sins."