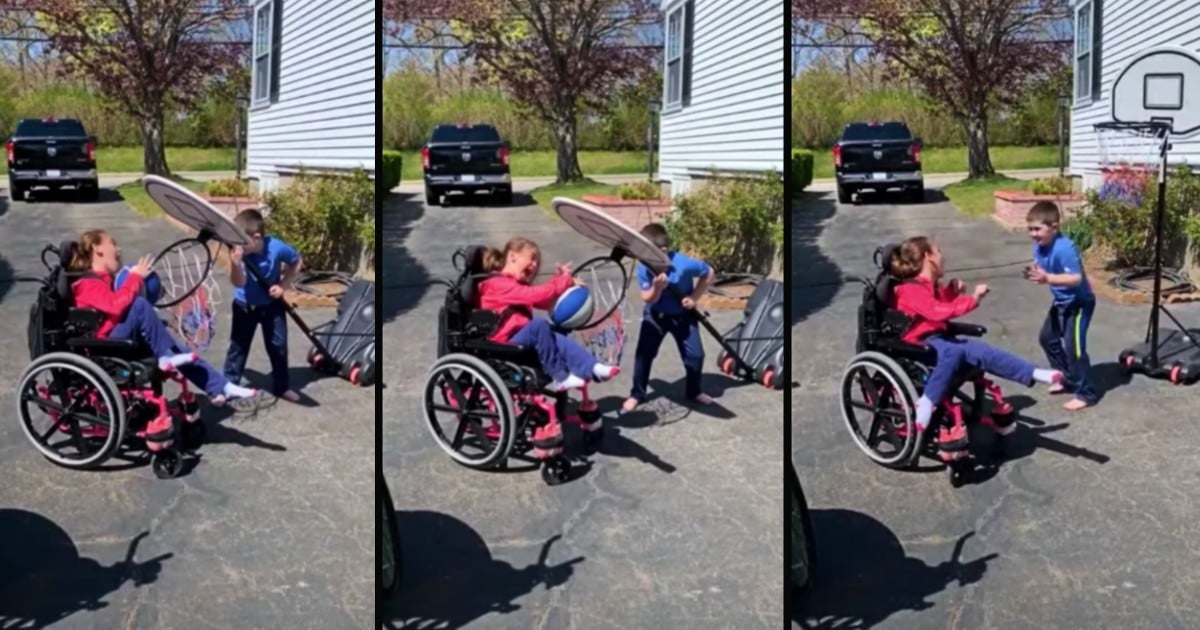 Long before Joanna Gaines ever became a household name, the HGTV sweetheart used to work at her father’s tire shop in Waco, Texas. In fact, that’s how Chip and Joanna Gaines met!

Chip Gaines came into Joanna Gaines’ father’s tire shop to have some work done on his car. And when he spotted Joanna in the family photo Jerry Stevens kept on the counter at the shop, he was instantly smitten.

Chip started frequenting the tire shop in the hopes of running into Joanna.

“My buddies used to always joke that no one could get their brakes done as often as I got my brakes done,” he said.

Then, one day, Chip’s persistence paid off. He showed up at the same time Joanna was working. And the rest, as they say, is history!

Believe it or not, even though the tire shop helped bring Chip and Joanna Gaines together, it could have spelled a very different future for Joanna had she not listed to her Heavenly Father’s plans!

In the Bible, James warns us all about boasting about tomorrow. That’s because we shouldn’t get so caught up in how we think things should go that we miss or ignore God’s plan. He is the one in control and His plans are always greater.

Before becoming the decorating guru we all know now, Joanna Gaines spent 10 years working in her dad’s tire shop. And she believed her future lay in there.

"I always thought I would take over his shop when he retired, this was at least the plan," she revealed in a tribute to Jerry Stevens on Father’s Day.

But Joanna Gaines’ Father in Heaven had different plans for how she should use her gifts!

After meeting Chip Gaines, Joanna started realizing she secretly had desires for her future that would lead her away from the tire shop. And she wrestled with which path to choose.

“I started realizing I had some hidden dreams in my heart but was scared to let my dad down,” Joanna says.

As you may have guessed, Joanna ended up following her heart and God’s plan. And just as any good dad would do, Joanna Gaines’ father completely supported his daughter in pursuing the path God laid before her.

“When he got wind that I was ready for something else he quickly sat me down and told me to go for it and do what my heart was telling me to do.”

God didn’t just bless Joanna with big dreams and incredible talent. He also blessed her with an earthly dad who would prepare her for whatever her future held.

“I got my love for plants from this man,” Joanna said of her dad, Jerry Stevens. “He has taught me that determination and hard work with a mix of patience and grace can not only help in the garden but also with family, business and life. I had the privilege of working with him for ten years at his tire shop and he taught me about these things 1st hand.”

YOU MAY ALSO LIKE: Father's Love Letter – An Inspiring Reminder to All of Us

Think of how different things would be if Joanna hadn’t listened to the call God placed in her heart. What an incredible reminder of how God’s plans are always bigger and better than our own!

Be sure to read all of Joanna Gaines’ Father’s Day post HERE.

“How foolish it is to say, Today or tomorrow we will go into this town, and be there for a year and do business there and get wealth: When you are not certain what will take place tomorrow. What is your life? It is a mist, which is seen for a little time and then is gone. But the right thing to say would be, If it is the Lord’s pleasure and if we are still living, we will do this and that.” James 4:13-15