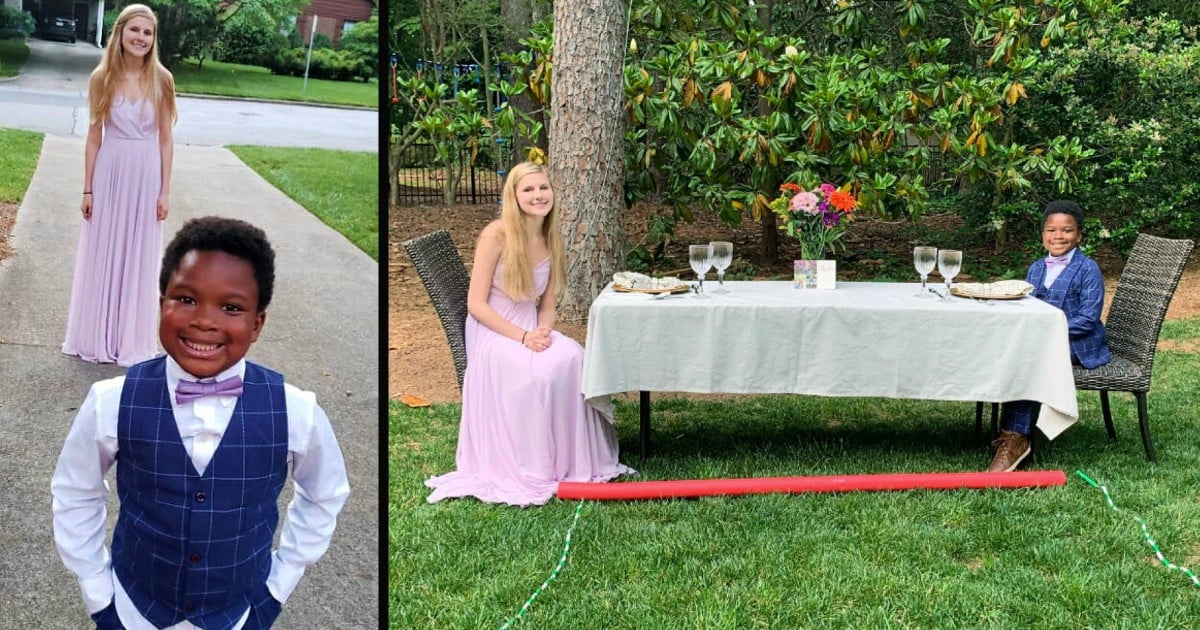 During the last Carol Burnett Show episode, legendary actor Jimmy Stewart makes a surprise appearance that practically has Carol in tears. And the unforgettable moment went down in television history!

The Carol Burnett Show was an iconic piece of comedy. This beloved variety show ran for 11 seasons. It featured renowned actors such as Carol Burnett, Harvey Korman, Tim Conway, and Dick Van Dyke.

With every Carol Burnett Show episode, the world laughed along with hilarious sketches, parodies, and comedic routines. Taped before a live audience, this show was unlike anything else on television.

But all good things must come to an end. And on March 29, 1978, the show bid farewell with a two-hour finale titled ‘A Special Evening With Carol Burnett.'

Just as the show is starting, Carol's recurring sidekick, Tim Conway, comes to the stage.

"I hate to kind of interrupt here,” Tim says, “but you have a favorite performer and the guy's been here every week with his piano and you've never let him on the show. I think at this time, since it's the last show and everything, I'd like to take the opportunity to give the guy a break.”

As the curtain peels back, we see legendary actor Jimmy Stewart.

For decades, Jimmy Stewart graced our screens with award-winning movies like ‘It's A Wonderful Life' and ‘The Philadelphia Story.' His distinctive drawl and portrayal of relatable characters made Jimmy Stewart a beloved actor.

Like most of us, Carol Burnett was a big fan of Jimmy. And seeing him appear on the final Carol Burnett Show episode brought tears to her eyes.

"You don't know what this means to me tonight."

And now, we're all a little misty-eyed watching these two icons embrace!