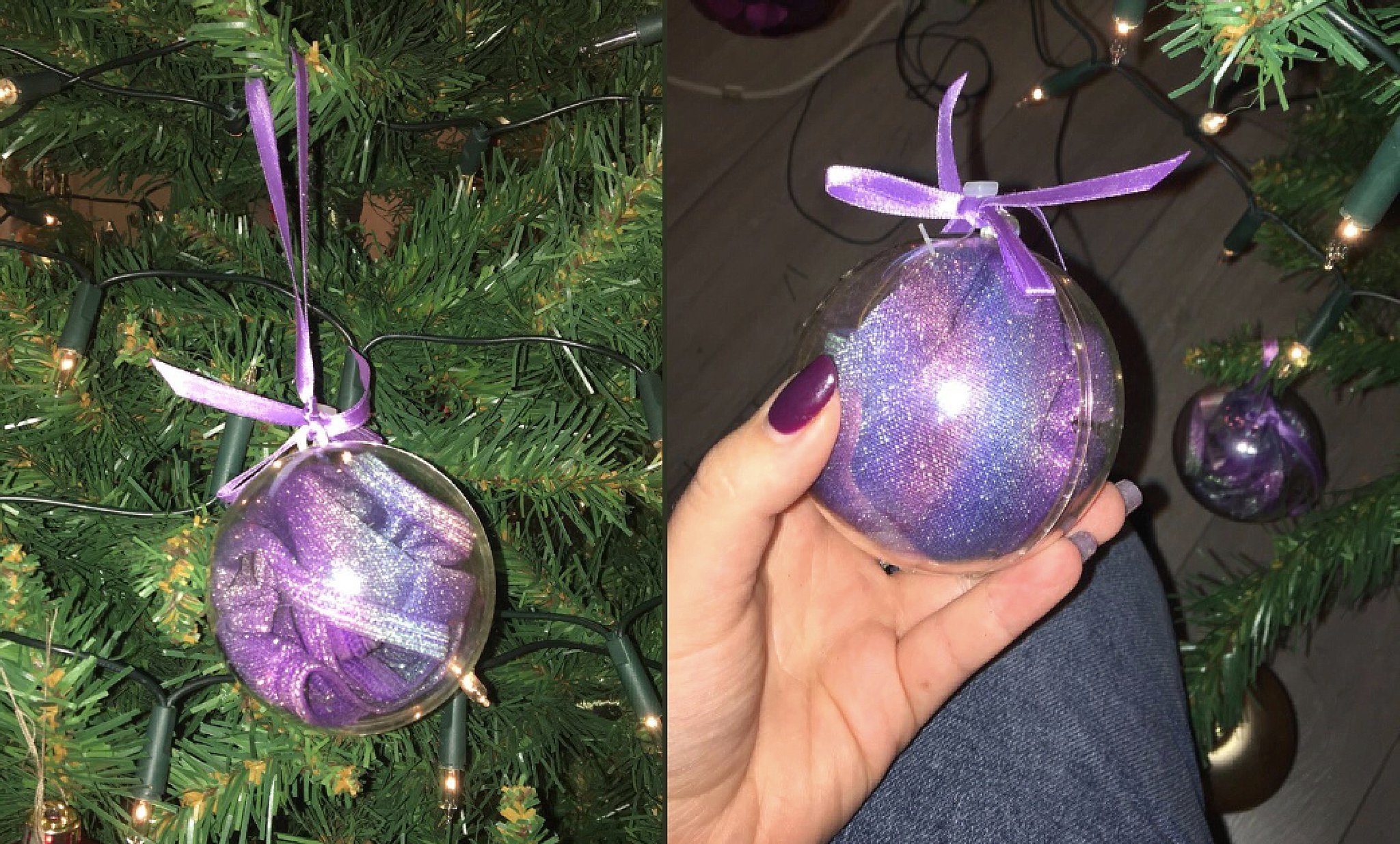 Actor Jimmy Stewart had a special treat for Johnny Carson while appearing on his show in the 60s — a cheer from his days at Princeton!

In a roundabout conversation, Johnny Carson coyly brought up the fact that actor Jimmy Stewart was the head cheerleader in 1932! Once he aired this fun little fact, the audience couldn't help but laugh when Jimmy confirmed that, yes, he was indeed a cheerleader.

RELATED: Unexpected Appearance By Jimmy Stewart On Last Carol Burnett Show Episode Has Her Losing It

Jimmy not only confirms this fun tidbit but goes on to explain that was the year that Yale beat Princeton in a game with a score of 52 to zero. He goes on to tell the story of what happened next.

After the game, it was customary for actor Jimmy Stewart to go out in the middle of the field and lead the community in cheer, but the beatdown was so bad that even the band had left, and they had taken his megaphone.

He goes on to say that was basically the story of his cheerleading days. Jimmy remembers that the Princeton paper even had an editorial the day after the game that "blamed" him as the reason why they lost the game.

After the audience and the pair had a laugh about walking down memory lane, Johnny then pulled out a Princeton megaphone because he only thought it was fair to give him a megaphone since Jimmy's was taken from him.

What happens next is an absolute riot as actor Jimmy Stewart attempts to remember one of the ‘complicated' cheers. Jimmy then stands up to cheer, "Rah, rah, rah. Tiger, tiger, tiger. Sis, boom, bah!" He then accidentally hits one of the hanging microphones above the studio desk, and the crowd absolutely loses it as does Johnny over Jimmy's attempt to add in a few key cheerleader moves.

You don't want to miss the rest of the interview as the pair continue to walk down memory lane and remember the good ol' days. It's a gift to grow old and look back on life with fondness. One can't help but chuckle and smile right along with these two. The whole interview was an absolute joy to watch, and you don't want to miss it.

YOU MAY ALSO LIKE: Tim Conway Stars As James Blond In Hilarious Spy Spoof From The Carol Burnett Show

"Wisdom is with aged men, And with length of days, understanding." Job 12:12

LISTEN: Carol Burnett Once Got a Call from Marlon Brando And Here’s Why It Left Her in Agony AND Proud Mom Of Quadruplets Unexpectedly Passes Away And Her Faith Inspires Family To Hold On