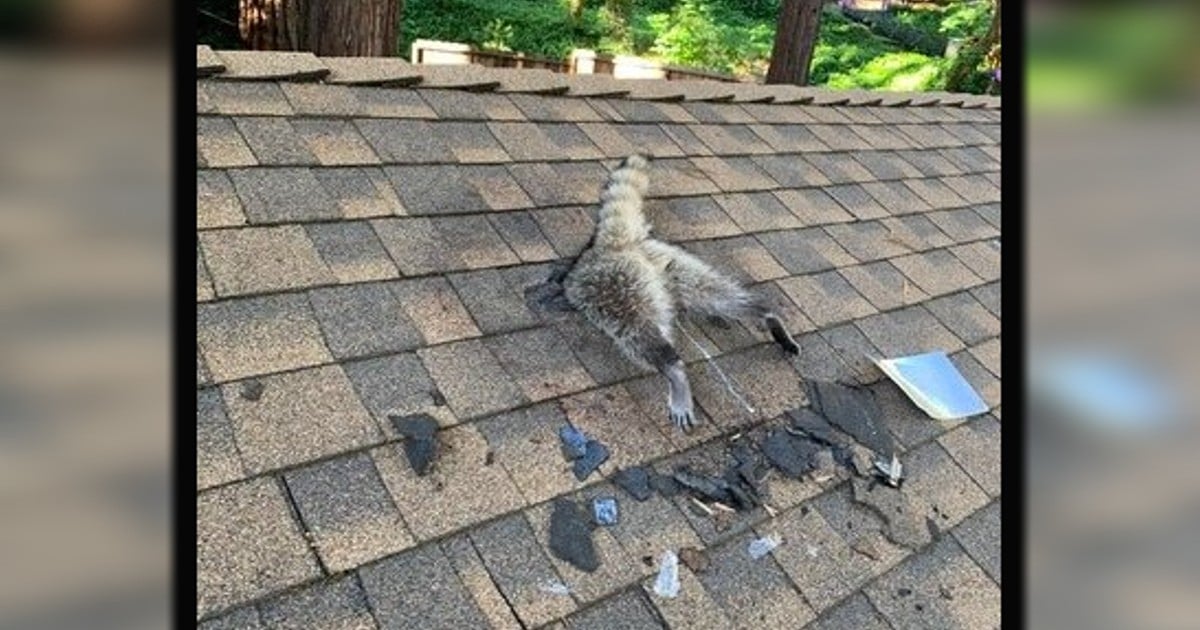 In a hilarious Johnny Carson cheetah face-off, the famous late-night host thinks he’s got things under control. But then the cheetah lets out a ferocious growl!

Johnny Carson was an incredibly talented man. But animal tamer he was not!

"Just relax," Johnny Carson says to the cheetah. "They say if you look an animal right in the face and talk to them then they know you're not scared."

Right after he finishes saying that, the cheetah lashes out. The beast swings his paw at the top of the cage towards Johnny Carson. This ends up making him yell and run over to Ed McMahon where he jumps right into his arms. And the audience erupts in laughter at the hysterical sight!

"This is a perfect example of Johnny Carson’s comedic genius," comments one person on the YouTube video. "He is legitimately scared (who wouldn’t be) but then instantly turns it into a joke by running into Ed’s arms, and all off the cuff."

"Watching these old Johnny Carson videos tonight have made me laugh so much my stomach hurts! Classic stuff right here," writes another person after watching the video. "Mr. Carson, you are deeply missed!"

We hope that this flashback of Johnny Carson and the cheetah was able to bring some joy and laughter to your life.

And check out some Bible verses on joy and laughter listed below.

"Then our mouth was filled with laughter, and our tongue with shouts of joy; then it was said among the nations, the Lord has done great things for them." Psalm 126:2

"You shall go out in joy and be led back in peace; the mountains and hills before you shall burst into song, and the trees of the field shall clap their hands." Isaiah 55:12

"But in so far as you are sharing Christ's sufferings, so that you may also be glad and shout for joy when his glory is revealed." 1 Peter 4:13