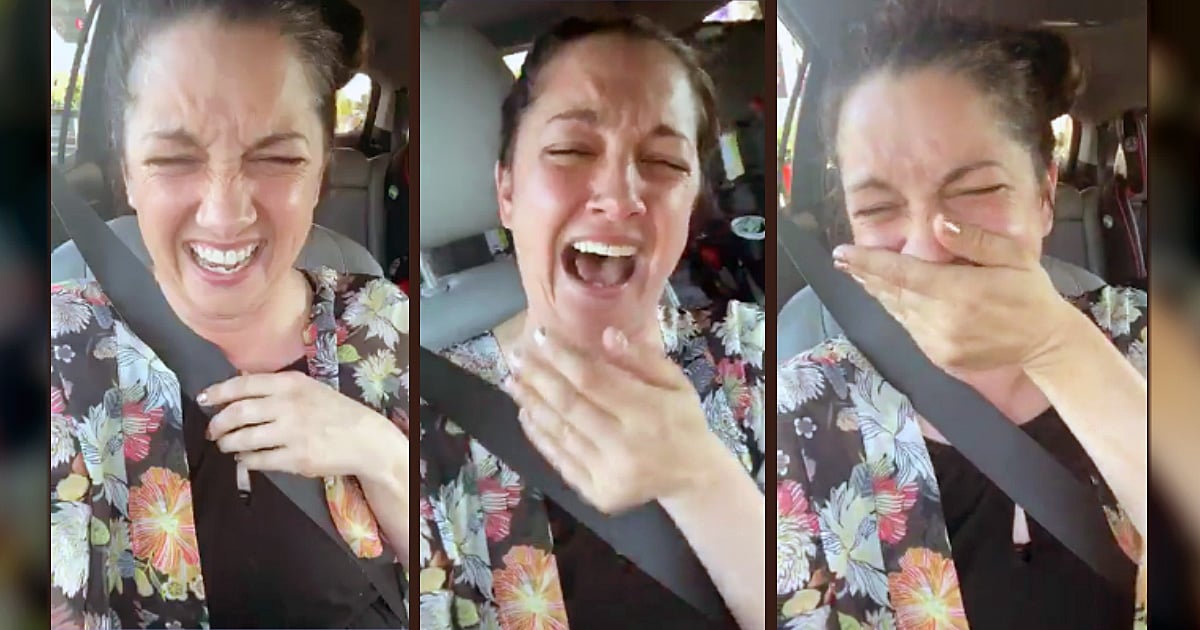 This vintage clip of the very first Fred Rogers guest appearance on The Tonight Show with Johnny Carson is a welcome dose of nostsalgia.

He was one of a kind. A rare breed of people indeed. Whether you grew up watching Mister Rogers' Neighborhood on TV or you're a new fan after seeing the recent hit movie about him, you probably know Fred Rogers as a remarkable and kind man.

Fred Rogers by many accounts embodied the same type of love that Christ advocated for in the Bible.

"By this shall all men know that ye are my disciples, if ye have love one to another."
John 13:35

More than seventeen years have gone by since Fred's passing, and even more time since his appearance on The Tonight Show.

The video opens with a parody done on the show about Mister. Rogers. In the video, instead of Mister. Rogers we get Mr. Codgers, a man with humorously sweaty armpits and smelly feet.

Mr. Codgers gives the same love Mister Rogers does, but with a bunch of comically mishappenings too.

Once the sketch ended Fred was welcomed to his seat to talk with legendary late night host, Johnny Carson. Unsurprisingly, Fred was not offended by that particular parody of his work. Johnny asked if Fred's friends thought the parody was too harsh, and Fred replied that most of his friends like fun, just like everyone else.

The two went on to talk about Fred's background in television working behind the scenes of several hit NBC TV shows. Fred then shared that he left NBC to work for the first public television station in Pittsburgh. His friends at NBC told him he was crazy to leave an established station for one that hadn't even aired its first show yet. Fred said he believed he was led to take the new job.

This video of the guest appearance is a touching reminder of Fred Rogers and his impact on us all, but especially children.

He once said, "This is what I give. I give an expression of care every day to each child, to help him realize that he is unique... I feel that if we in public television can only make it clear that feelings are mentionable and manageable, we will have done a great service for mental health."

Thank God for people like Mr. Fred Rogers, and thank God that we have videos such as this to remind us of the impact he once had.

History serves as a keen reminder of the people that once walked this Earth and the great messages they left behind. No wonder we continue to read about the acts of Adam, Joseph, Job, and Jesus.

YOU MAY ALSO LIKE: Mister Rogers Gets Surprise Reunion With Boy He Inspired Nearly 20 Years Ago

The legacy we leave behind matters, not just to our children, but all generations to follow.