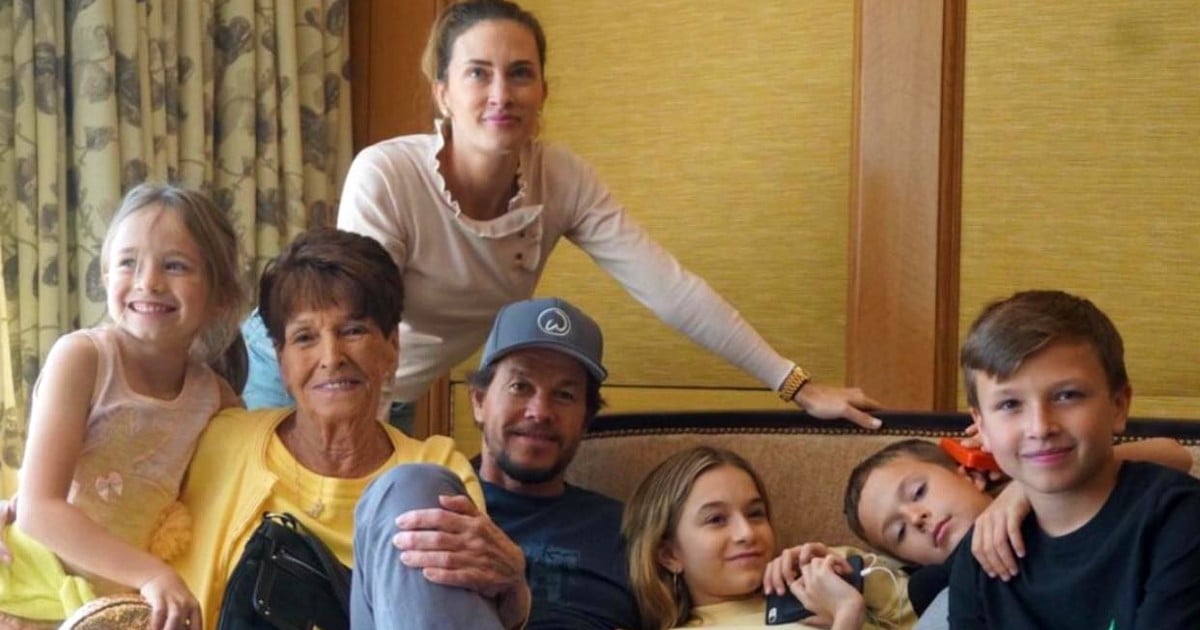 Athletes are all about setting records, but recently John Cena set a record that has nothing to do with his chosen sport! Outside of Mr. Cena's accomplishments in the ring-he's a 16-time world champion wrestler (he and Ric Flair hold this record jointly) and a 13-time WWE Champion-he has racked up impressive numbers with the Make-A-Wish Foundation!

Make-A-Wish announced in September that John Cena, the most requested celebrity "wish" made by wish-making children, has granted an astounding 650 wishes! That's a lot of dreams that have come true for Cena-loving kiddos!

RELATED: Wrestler John Cena Finds Out Disabled Fan Fled From Ukraine So He Rushes Out To Meet Him

The Make-A-Wish Foundation strives to brighten the lives of critically-ill children. They do this by fulfilling wishes for them. Children and teens between 2 and 18 years of age have the opportunity to meet a celebrity, attend a special event, or give their wish to another person.

The Make-A-Wish Foundation has been putting smiles on kids' faces for 42 years. And John Cena has partnered with them for 20 of those years. He granted his first wish in 2002, three years after becoming a professional wrestler.

Now, 649 wishes later, John Cena sets a record. And all while he still demonstrates warmth, humility, and caring for the kids he meets, and appreciation for all of his fans.

A quick look at John's famous quotes provides a picture of the person he is. One of those quotes might also indicate why he is such a fan of the non-profit organization to which he has dedicated so much time and energy:

"A true champion is not judged by how much he or she is admired, but by how well they can stand at the face of adversity."

Of his work with Make-A-Wish, John told Reuters, "If you ever need me for this ever, I don't care what I'm doing, I will drop what I'm doing and be involved because I think that's the coolest thing.”

Changing Lives And Making A Difference

650-and-counting kids and families think Mr. Cena is the coolest thing! When meeting with youngsters, he shows up with one of his championship belts, chats and takes pictures with them, and sometimes even meets them in the ring. Other celebrities like Justin Bieber, Lady Gaga, Selena Gomez, and Samuel L. Jackson have granted wishes, but only John Cena has fulfilled more than 400!

He's a rapper, wrestler, actor, and author. But John Felix Anthony Cena, originally of West Newbury, Massachusetts, is much more.

Aside from his work with the Make-A-Wish Foundation, he is actively involved in WWE's "Be a Star" anti-bullying campaign. Even if one doesn't appreciate rap, wrestling, or John Cena's acting or writing, it's impossible not to love the good that this superstar is doing.

YOU MAY ALSO LIKE: Strangers Rally Behind Mom's Desperate Plea To Wrestling Star John Cena

He's sharing his mantra "hustle, loyalty, respect" and inspiring young and old with his message of persistence and hard work, demonstrating loyalty by giving back to his fans, and modeling respect in his interactions!

"Who is wise and understanding among you? Let them show it by their good life, by deeds done in the humility that comes from wisdom." James 3:13