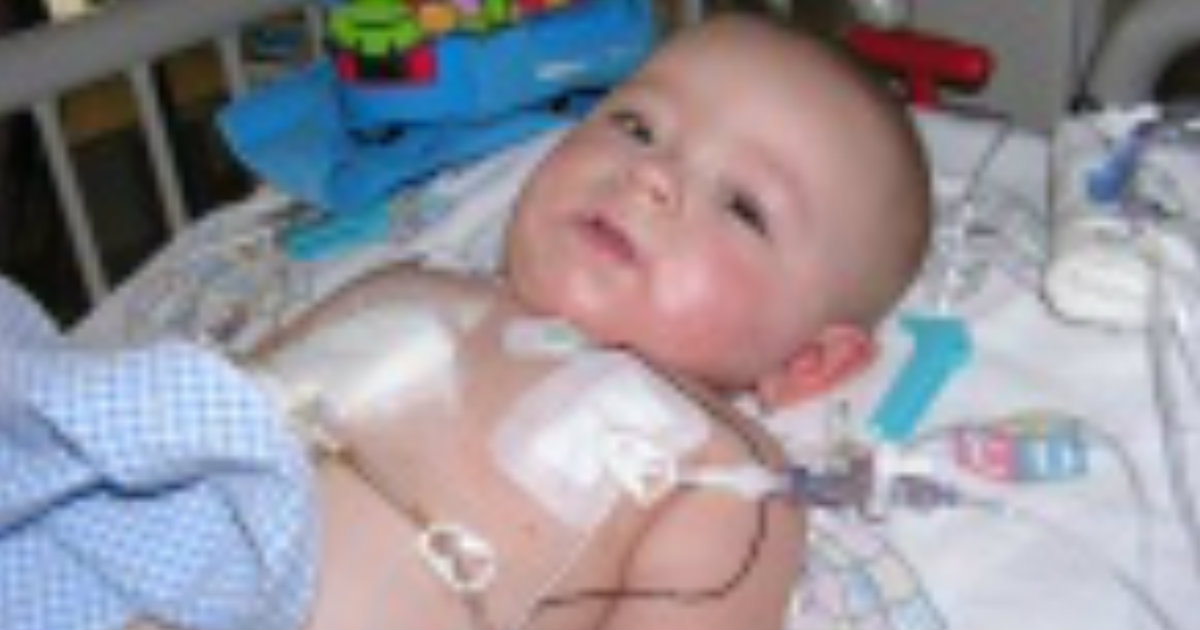 It was an extremely rough night for little Holly and her family. Holly was rushed to the hospital because she had an aneurysm. This little girl almost died that night and it was so scary.

Holly was laying in a hospital bed connected to machines and so many tubes. She was unresponsive, and it worried her mom. Her family was so unsure about what the night would hold. They hoped that the morning would bring good news for them. 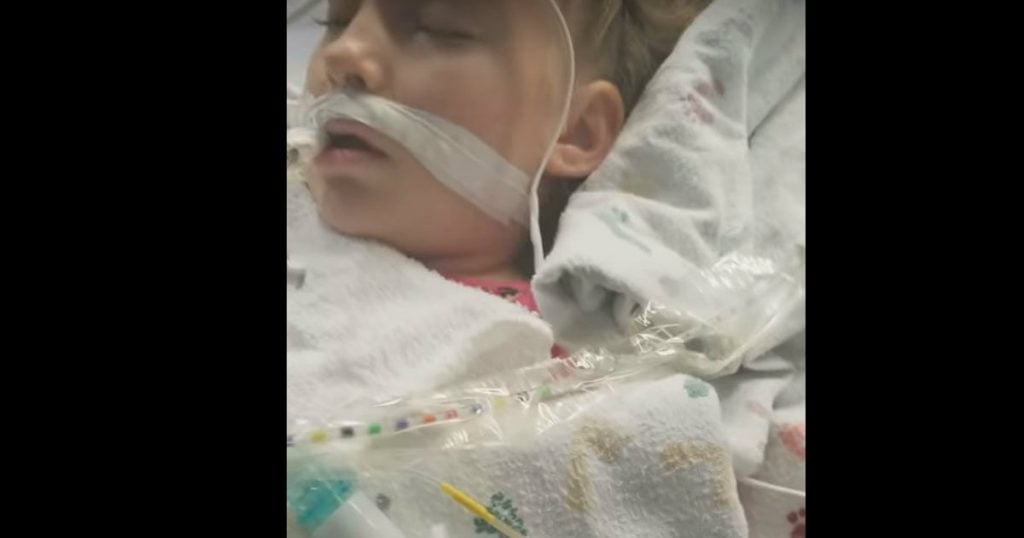 RELATED: Girl Sent Home To Die Gets Miracle When She Wakes To See Jesus

They closely watched her when a miracle happened a few hours later. When Holly's mom talked to her, she shook her head and moved her hands. She actually was responding! Her mom was so overjoyed! She begins to ask her questions and encourages her to keep fighting. 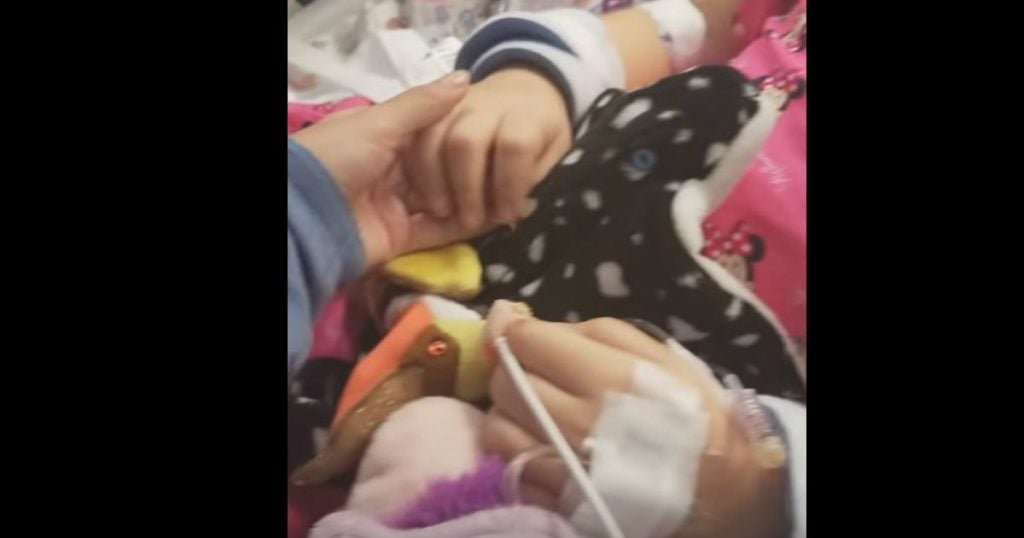 Holly is so precious as she nods her head "yes" when her mommy asks if she would like to have chocolate pudding for breakfast. She certainly agrees that even chocolate ice cream would be a good idea for lunchtime. I am sure after the type of night Holly has had, she sure could go for all of the chocolate treats in the world! 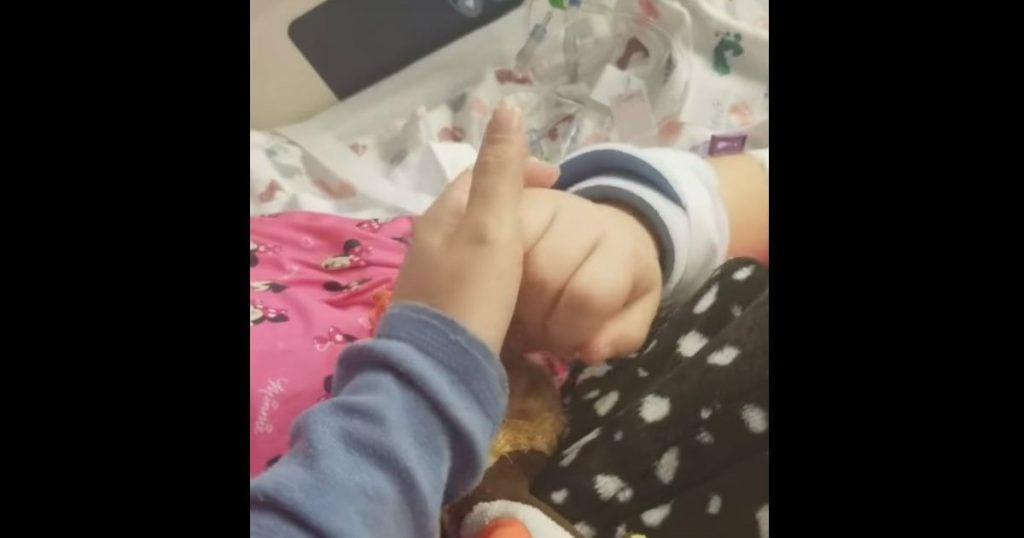 What completely touched by heart was when Holly's mom said she loved her. She asked Holly to squeeze her hand if she loved her too, and Holly did just that. You can hear that her mom is holding back tears! It is a miracle that Holly is still her and her mom encourages her to not quit and to keep fighting for her life. Get well soon, little Holly!

WATCH: Little Girl Almost Died But Was Responsive The Next Morning

YOU MAY ALSO LIKE: This Little Girl Received a Miracle and It Was All Caught on Video 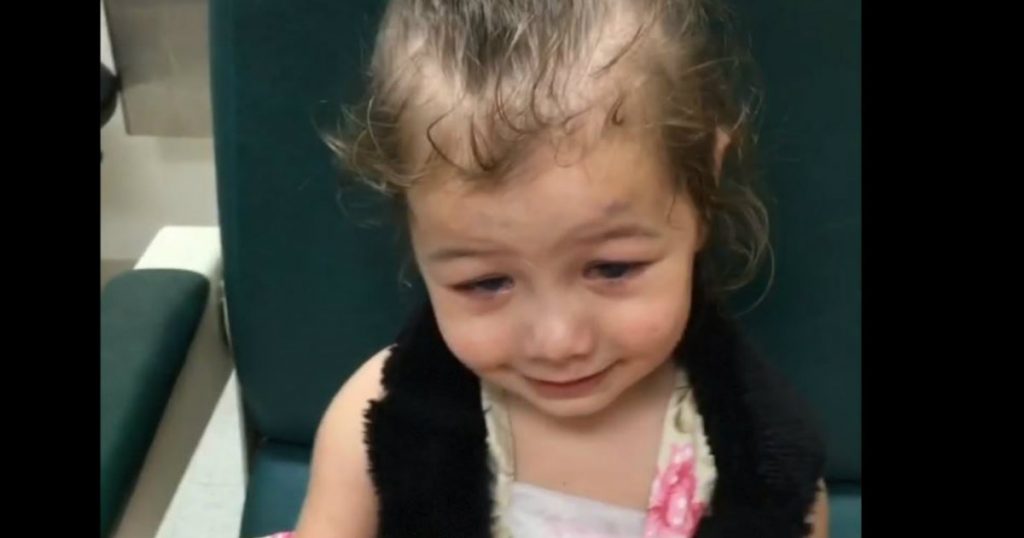