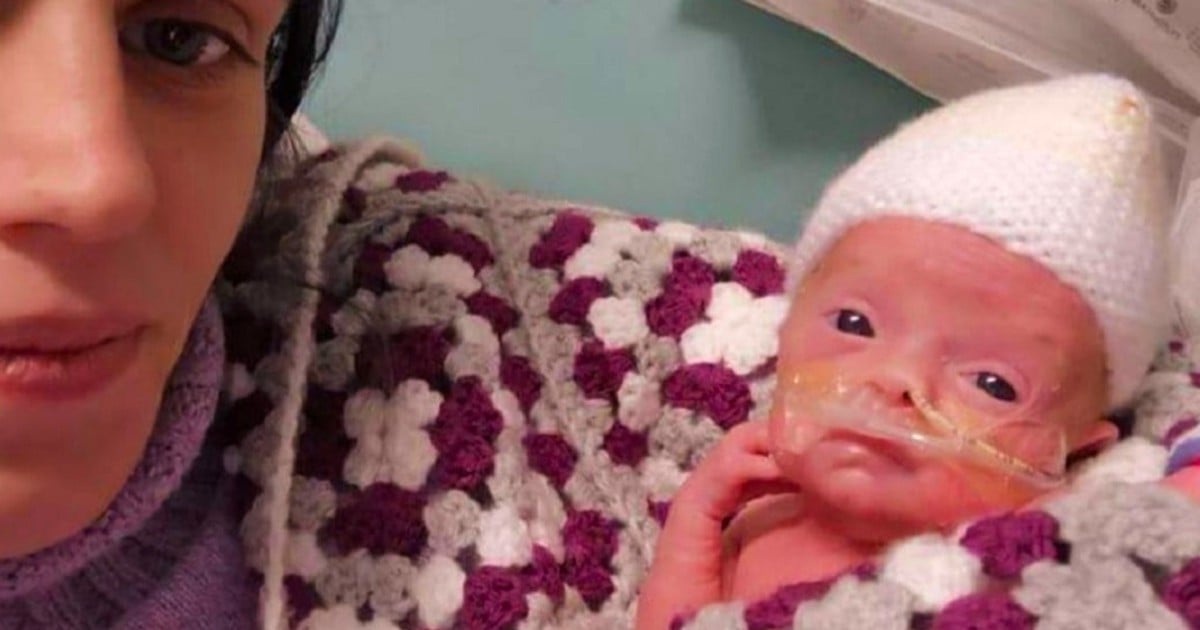 As James Michael Grimes, a 28-year-old man who fell overboard a cruise ship, tread water for 18 hours, thoughts of his 9-year-old daughter occupied his mind and motivated him to hold on until rescue arrived. And his inspirational short story is truly amazing!

28-year-old James Michael Grimes joined 17 loved ones on a Thanksgiving cruise. But he only enjoyed one evening before facing what he says was his greatest fear!

A construction worker from Valley, Alabama, James was looking forward to a relaxing cruise to Cozumel as he boarded the Carnival Valor in New Orleans on November 23, 2022. After the ship left port, James had a few beers and wine, and a drink that he won during an air guitar competition.

But then, something terrible happened. After leaving the bar that evening, the man fell overboard from the cruise ship and into the Gulf of Mexico!

James Michael Grimes has no recollection of the fall, but he remembers regaining consciousness in the water. He told People, “The next thing I remember is waking up in the water. The boat was out of sight. I thought, ‘Wow, this is for real. I’m out here in the sea.'”

RELATED: Man Survived 18 Hours Adrift In Sea After God Sent A Blessing In The Form Of A Soccer Ball

James has no explanation for how he survived during the time he was unconscious in the water other than divine intervention.

“I can’t float myself even when I’m trying to so… the Lord was with me when I was out there,” he said.

It's hard to imagine surviving more than a few minutes in those waters with nothing but the clothes on your back, but, miraculously, James did!

“Drowning has always been my biggest fear,” he said, “so I told myself that I wouldn’t stop swimming.”

Thoughts of his daughter provided the motivation James Michael Grimes needed to keep swimming and treading water for 18 hours!

James recalled, “I kept thinking about how badly I wanted to see my 9-year-old daughter Annabeth while making up songs that I sang to myself.”

What James probably didn't realize is that no one was even looking for him until the next day when his sister realized he was missing. Carnival and the U.S. Coast Guard began searching immediately, and, amazingly, they found James still alive!

While drifting alone in the water, the man who fell overboard from the cruise ship encountered two groups of jellyfish, which stung him all over his arms and legs. And, he came dangerously close to what he believed was a shark. The fish brushed against him, James kicked at it, and the shark swam on, but it was terrifying!

As the sun set, James, badly sunburned by now began shivering, but he spotted two ships. He swam for hours to get closer to the vessels, and he finally did. Someone on the deck of one of those ships spotted James as he yelled for help. One person threw a life preserver to James, and soon he was in a basket and being airlifted from the water and to safety!

James found both physical and emotional strength during his ordeal. He knows that God was with him during those long hours in the ocean. He said, "I’m still bruised up and sore, but it’s a miracle I survived. It wasn’t my time to die. I’m grateful to see my family again."

If James Michael Grimes didn't have plenty to be grateful for when he began that Thanksgiving cruise, he certainly does now!

"I can do all this through him who gives me strength." Philippians 4:13