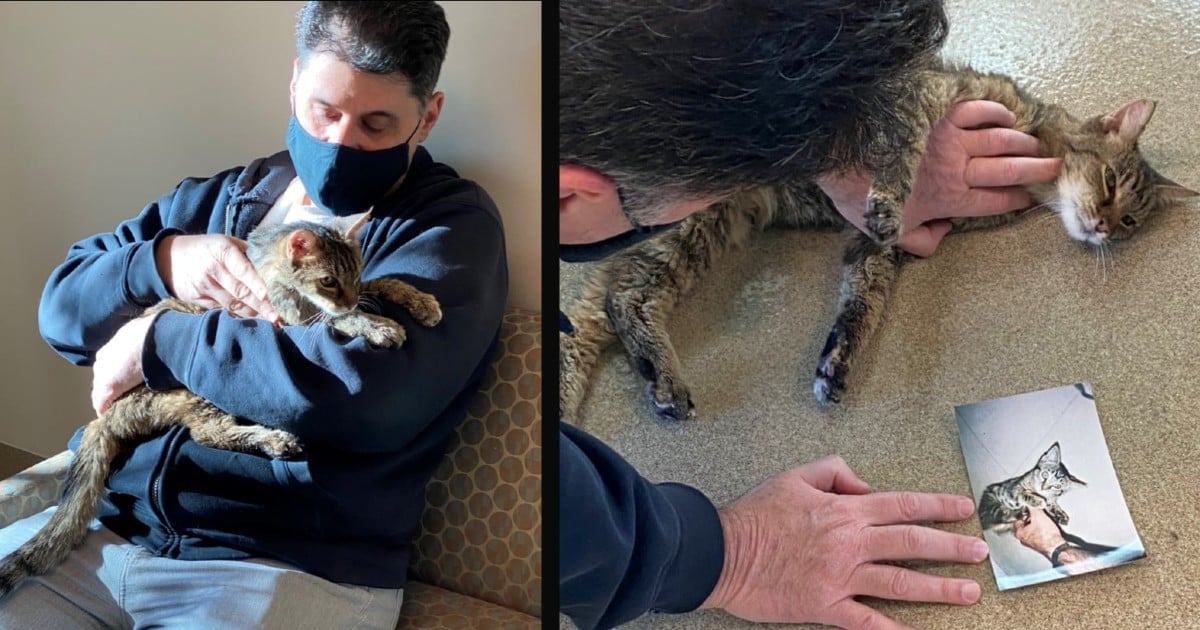 Imagine this, a man trapped at sea for over half a day. He survives by latching on to a buoy, holding on for his life, and hoping to be rescued.

In such a dire situation, all he could do was hope for the best. He was trapped all alone out on the big blue sea. Vidam Perevertilov is the man of this story, the man who can now recount his miraculous rescue while out at sea.

The 52-year-old found himself in the water one morning after falling from a cargo ship. He was the acting engineer, but before he realized it, he was in the cold Pacific Ocean and worse, without a lifejacket. The morning was so early the sky was still dark. Vidam was alone in the dark and cold water.

Those on the cargo ship with him were completely unaware of what happened. So the ship kept going toward its destination, leaving Vidam behind and trapped at sea.

Vidam remained floating in the water until the sun finally rose above the waters. With some heat and now some light to brighten his surroundings, he noticed something on the horizon.

The black dot he saw turned out to be a fishing buoy. On instinct, he swam to the buoy and clung to it for rest, safety, and the best place to wait for rescue, if rescue ever came.

The cargo ship did travel some distance before realizing their engineer was MIA. Six hours had passed. Once they made the realization, the ship turned around. Using work logs, the ship's crew determined Vidam went missing around 4 am.

The ship reached out to the French Navy aircraft for aid, though they ultimately found the man trapped at sea.

Vidam's son, Marat, also one of the ship's crewmates said, "He looked about 20 years older and very tired, but he was alive."

"I probably would have drowned straight away, but he always kept himself fit and healthy and that's why I think he could survive," Marat added.

He also remarked that after working early that February morning, his father went to the deck after feeling "hot and dizzy." Marat suspects his father fell into the water sometime around then.

Thankfully, this story has a happy ending with a son and father finding one another again, and an engineer returning to his ship's crew, able to work and live another day.